ANGE POSTECOGLOU insists Celtic have proved they can live with pressure after losing three of their opening six Premiership games this season.

And the Hoops boss admits his team are four wins away from achieving a remarkable title success after last season’s inexplicable collapse that saw them stumble in 25 points off the pace in their sensational fall from grace.

That unacceptable failure saw dramatic changes on and off the field at Parkhead with Postecoglou named as Neil Lennon’s long-term successor in June while players such as skipper Scott Brown, top scorer Odsonne Edouard and internationals Kristoffer Ajer and Ryan Christie headed for the exit. 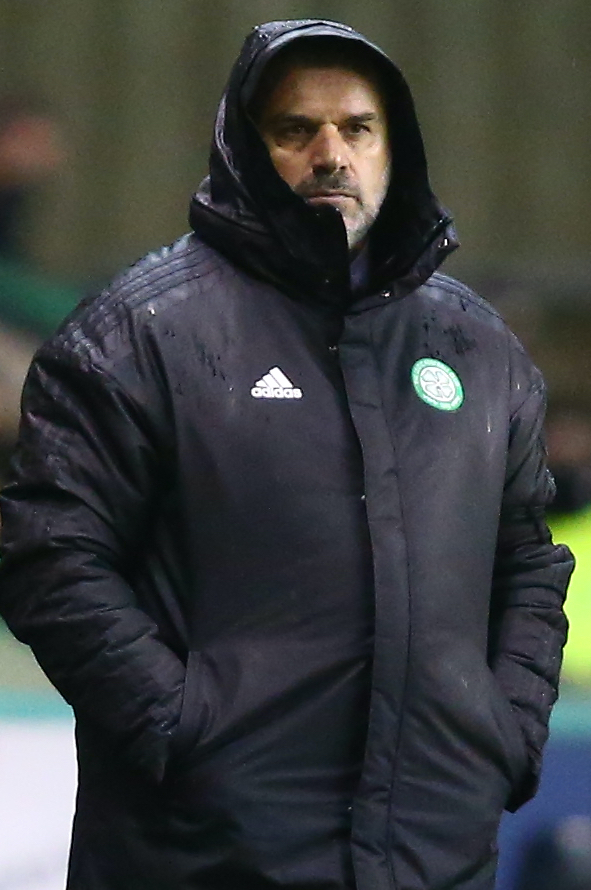 Twelve recruits arrived in the summer with another five joining up in the January transfer window as the Greek-Australian gaffer continued his spectacular revamp of his squad.

The outcome sees Celtic sitting top of the Premiership six points to the good with five games to play, starting with Ross County in Dingwall tomorrow in the 2.15pm kick-off.

There has been talk elsewhere which has questioned the mettle of the Hoops to get over the line with a £40million Champions League bonanza awaiting the winners of the championship.

A defiant Postecoglou said: “If it’s all been about pressure, when you have lost three games out of your first six, and you know that for the next 32 games that you probably can’t lose another one, or maybe one more, there’s a hell of a lot of pressure there, you know. 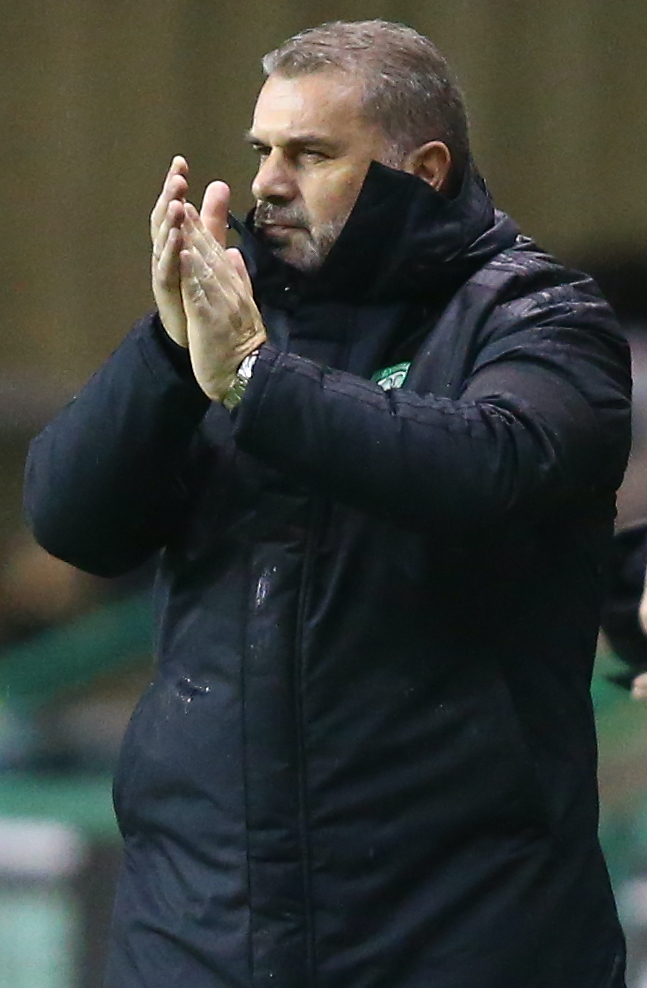 CAPITAL SHOW…Ange Postecoglou applauds the efforts of his players against Hibs at Easter Road in October.

“But we haven’t thought that way, so we’re not going to change our thinking now. Back then, what was important to us, was that in each game we try to play our football and approach every game in the same manner and keep building on that.

“And that’s what we’ll do for the next five games. I know people maybe now just look at it and think ‘they are in a good position here – they might be able to win it’.

“But we’ve been working under stress and pressure the whole way through. And I think when you do that, it almost becomes normal to you that this is just another week where you have to win a game of football.”

“Again, the key to all that is to get three points on the weekend. Because if you look beyond that, you can trip over yourself.

“We know if we get a win on the weekend, play well and put in a strong performance against a tough opponent, that means for the last four games exactly what our goal is.

“We want to finish strong. We want to still continue to perform at the best possible level knowing the prize that’s at stake. 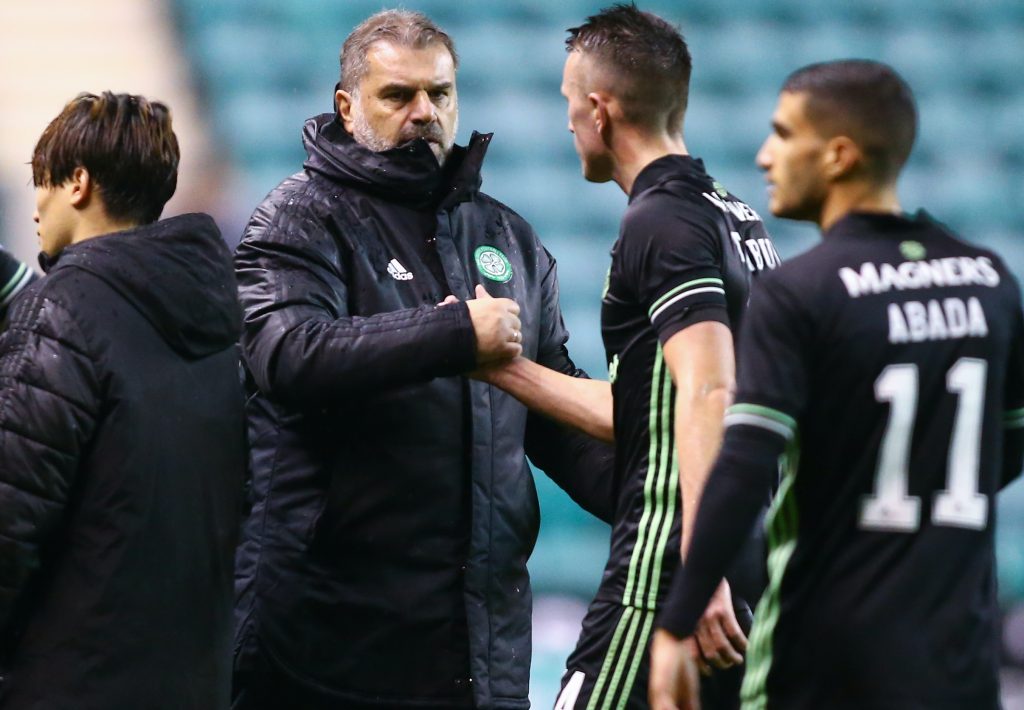 “We’ve been really big on just making sure that we treat every opponent with equal respect – irrespective of whether it’s home or away – and try to produce a performance we know, at the minimum, gives us a chance to win a game of football.

“We’ve done that. We haven’t had any sort of off days. Even on the days when we haven’t won we haven’t been far off it and we’ve drawn games instead.

“We’ve just got to continue with that mindset.”

Postecoglou welcomes back Giorgos Giakoumakis to the squad for the trip to the Highlands after the Greek striker’s physicality was missed in last weekend’s Scottish Cup semi-final loss at Hampden, the club’s first domestic setback in over 30 domestic games.

However, Croatia international right-back Josip Juranovic, who limped off at the national stadium with a hamstring injury, is out and could also miss the visit of Giovanni van Bronckhorst’s side a week tomorrow.