CELTIC have been given a Champions League boost of sorts with the news Paris Saint-Germain midfielder Thiago Motta is out of Wednesday’s encounter.

The veteran Brazilian will be sidelined with a knee injury that will require surgery. He’s hardly likely to be missed is he? 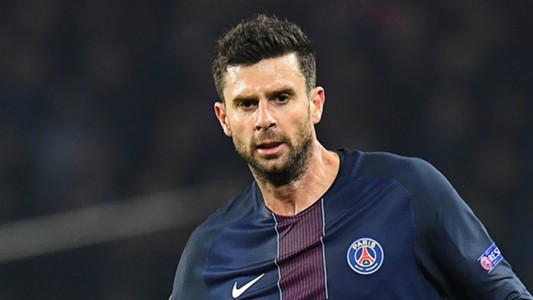 German playmaker Julian Draxter, a second-half substitute in the French side’s 5-0 win at Parkhead, and Thomas Meunier, the Belgian defender, will be rested for PSG’s Ligue 1 match against Nantes tomorrow.

However, both are likely to be in contention for a starting place when Brendan Rodgers’ men play their second last game in the group stages.

Meanwhile, Mikael Lustig’s favourite actor, Neymar, has been forced to admit he is happy at the club in the wake of rumoured interest from Real Madrid.

The Brazilian, who cost £200million when he joined from Barcelona in the summer, has been at the centre of controversy in recent weeks.

Despite the continued speculation, the player will almost certainly line up against the Hoops in midweek.

If Neymar does move to Real Madrid for next season then you can expect Celtic to be drawn against the current European Champions for the first time since 1980, when we were robbed! We can’t seem to avoid the wee cheat can we?

We had a good goal chopped off at Celtic Park and Peter Latchford was never outside his box on the stroke of half-time in the return game with the aggregate score at that stage Celtic 2 Real Madrid 0.

Not that we hold a grudge!