Celtic Quick News on News Now
You are at:Home»Latest News»‘QUESTIONS MARKS AND A LOT OF NOISE,’ KENNEDY POISED FOR FIRST TEST
By CQN Magazine on 26th February 2021 Latest News

JOHN KENNEDY has admitted it was be “a strange feeling” being in the Celtic dug-out without Neil Lennon.

The 37-year-old former central defender will be in interim charge of the team against Aberdeen at Parkhead tomorrow afternoon following the Irishman’s dramatic departure in midweek.

Kennedy, who will have Gavin Strachan and Stephen McManus beside him on the touchline, said: “It’s a challenging time for everyone, no-one likes it when people lose their job, especially the manager who has worked ever so hard here.

“We’ve just got to get back to doing the basics well. We know that performances and results wise, we’ve not always been there. 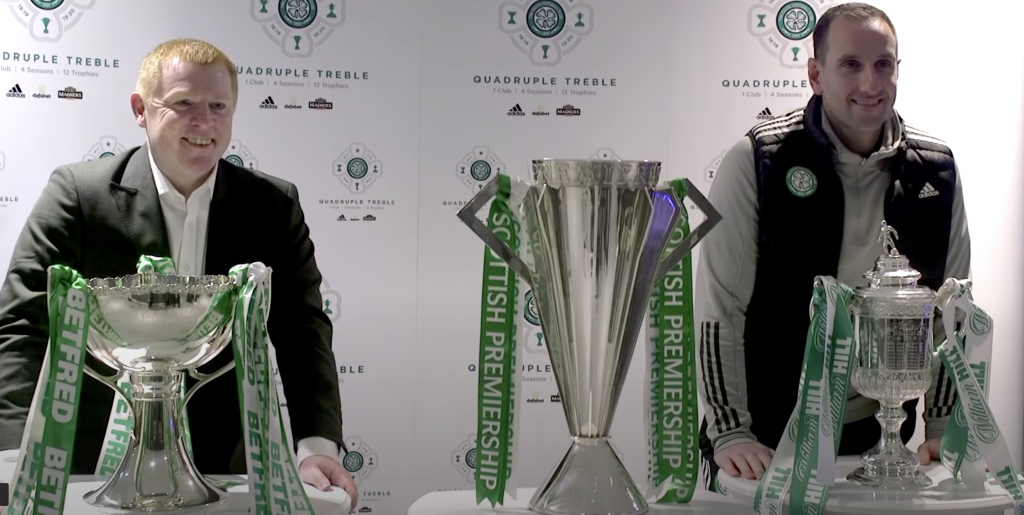 “There have been too many times this season where we’ve fallen short on what we would expect, it’s just about bringing that back and a lot of that comes down to doing the basic things well and consistently.

“We want to make the players believe in what we’re trying to do. It’s not that they haven’t, but when results don’t go your way there are always question marks and a lot of noise around the place.

“We know we’ve got a good enough squad here to go out and get good results.”

Kennedy, speaking to Celtic TV, said: “It’s strange. It’s not one you are ever really fully expecting.

“We knew the situation in terms of where we were sitting collectively as a group, falling below where we’ve wanted to be.

“With that comes pressure, but you just have to deal with what comes your way.

“The club have asked me to step in at the moment and take charge of the team which obviously I am more than happy to do. 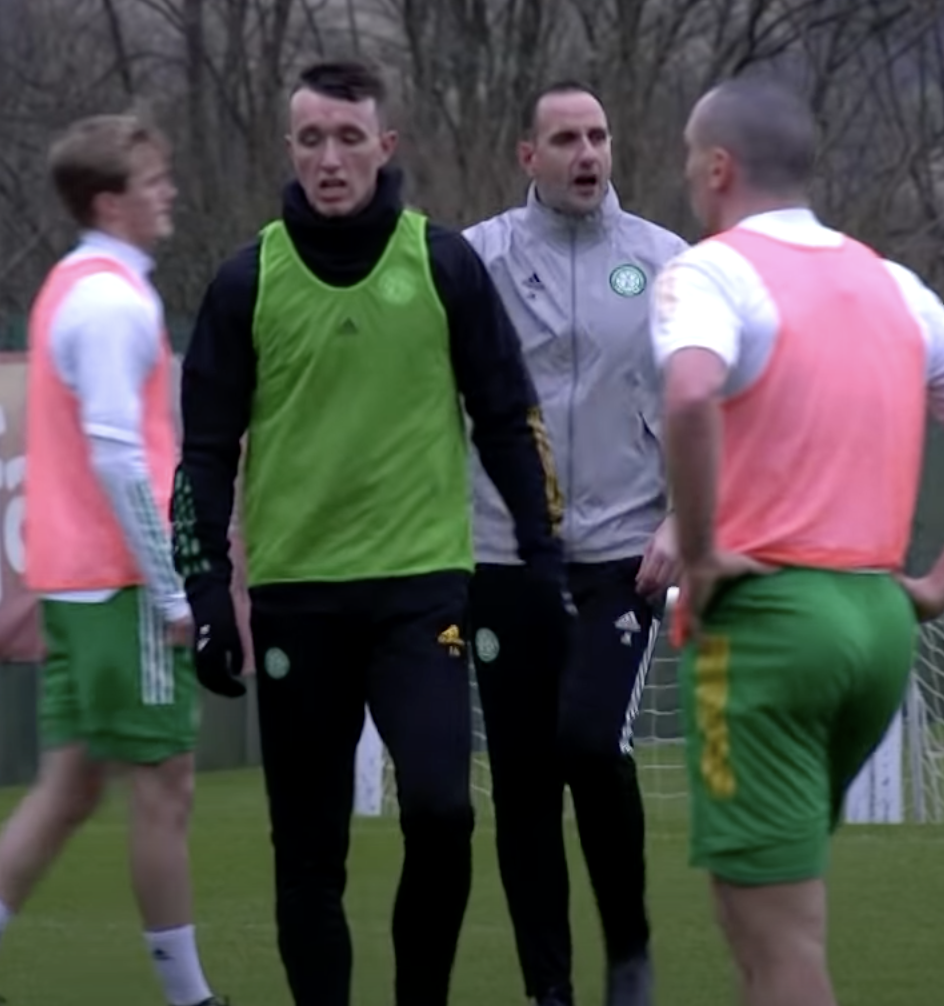 “But ultimately it’s not about me. It’s about doing the right thing for the team and the club. That’s all I care about.

“I have to park my own ambition to the side and just do the right thing day to day which will hopefully help move the club forward.

Lennon was the man in charge when the Dons visited nine days ago when a thunderous low drive from David Turnbull gave the champions their fifth successive league triumph.

However, the team collapsed to an inexplicable loss to Ross County in Dingwall on Sunday night to drop 18 points off the pace and that saw the end of the 49-year-old Irishman’s second stint as the Hoops gaffer.

All sorts of names are being bandied around as his lone-term successor – with Kennedy among them – but the only certainty is that the Dons will provide the opposition tomorrow and, with pride at stake, Celtic should get back to taking care of business.