Celtic Quick News on News Now
You are at:Home»Latest News»‘RABBITS IN THE HEADLIGHTS’, MOANS STENDEL
By CQN Magazine on 13th February 2020 Latest News

GUTTED Hearts gaffer Daniel Stendel admitted his players froze as they were mauled 5-0 by rampant Celtic at Parkhead last night.

The German coach accused his team of failing to cope with the champions and insisted they were like “rabbits in the headlights”.

Stendel, who took over from the axed Craig Levein before the turn of the year, made an early first-half change when he replaced youngster Anthony McDonald with Conor Washington – and Olivier Ntcham netted the breakthrough goal only moments later on the half-hour mark.

It remained that way until the interval and then the roof fell in on the Tynecastle side when Christopher Jullien thumped in a header from a Leigh Griffiths’ left-wing corner-kick in the 46th minute. It turned into a romp with Callum McGregor, Ryan Christie and Jozo Simunovic adding the others.

Stendel was fuming that the Jambos failed to carry out the game plan set for them before the game. 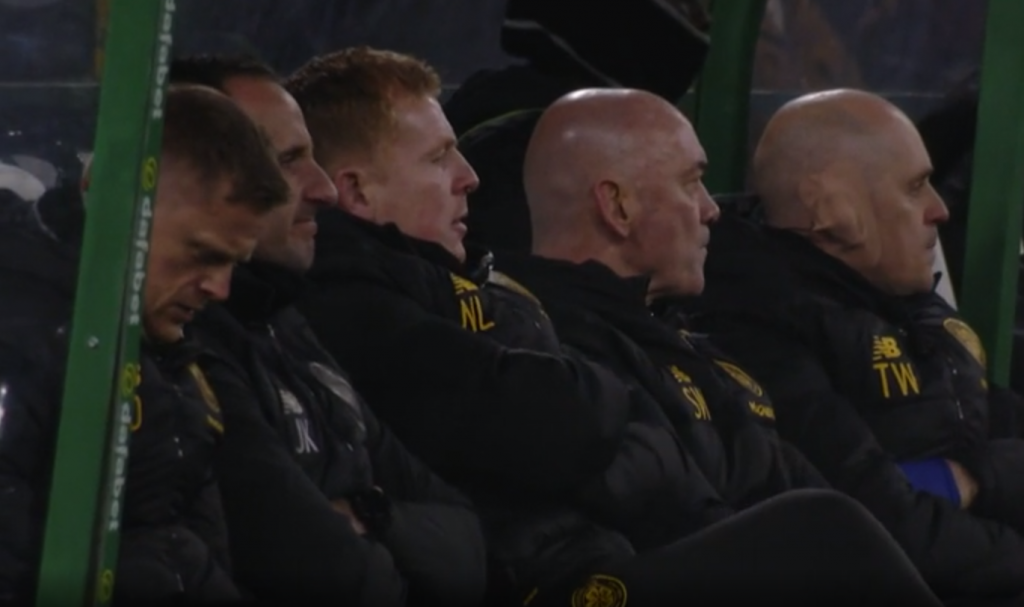 Speaking to the Daily Record, he said: “I want to try and give the players the feeling we have a chance. Our plan was good, but our game wasn’t like our plan.

“We played like rabbits in the headlights. From the first moment you could see the look.

“We tried to change our confidence on the pitch with a substitution, but as soon as Conor Washington went on the pitch we conceded.

“After this, we played a little bit better and we wanted to keep it tight in the second-half, but five minutes later the game went against us.

“It is very difficult for us to keep our confidence and stay together, but it’s the one and only way for us in difficult moments.

“It was a very difficult night, but we must stay together and look forward to Saturday against Hamilton.”

Last night was the third time the Edinburgh side have collapsed against the eight-in-a-row champions. Neil Lennon led his men to a 3-1 win at Parkhead in August and they picked up another three crucial points in the 2-0 triumph away from home in December.