Celtic Quick News on News Now
You are at:Home»Football Matters»‘REAL MADRID COULD EVEN FANCY BRENDAN,’ SAYS HOOPS SKIPPER
By CQN Magazine on 4th July 2017 Football Matters
REAL MADRID could make an attempt to lure Brendan Rodgers from Celtic, according to skipper Scott Brown.
In his debut season, the Irishman led the Hoops to only their fourth domestic clean sweep in their history as they earned the accolade “Invincibles” after going 47 games without defeat.
Rodgers also piloted the six-in-a-row title winners to the £30million Champions League group stages for the first time in three years after taking over from Ronny Deila last summer.
He signed a four-year extension on his contract, but Brown accepted clubs in England and further afield in Europe are bound to be eyeing the former Swansea and Liverpool manager. 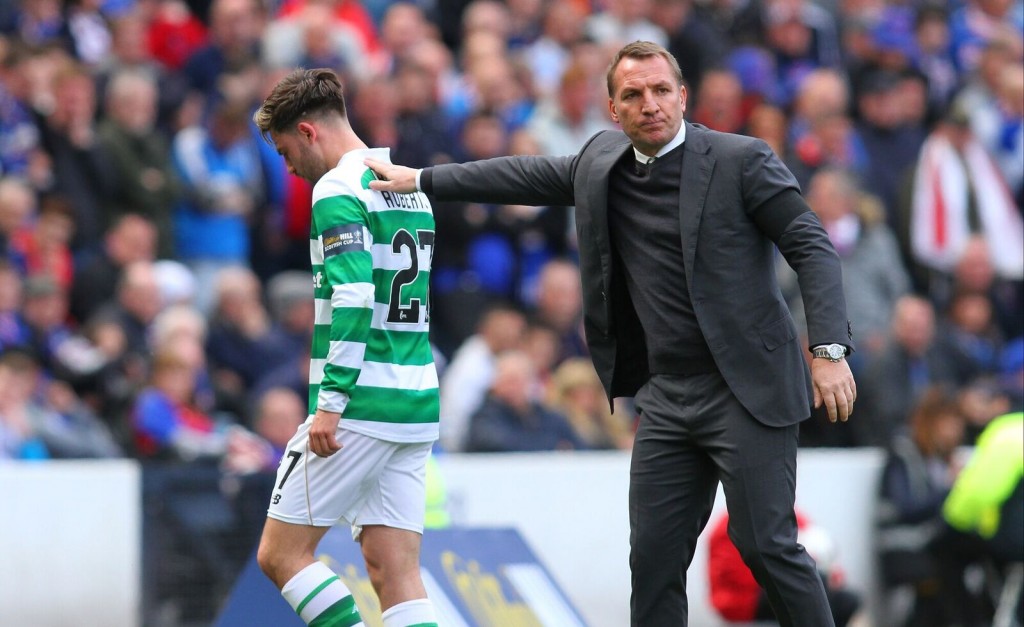 The 32-year-old midfield powerhouse admitted: “You never know as a player or a manager what is going to happen down the line.
“Real Madrid could come in for the gaffer over the next six months, you never know.
“The way we’ve been playing, you could probably understand teams would want him.
“Especially with what we did last year in winning the treble. You’d expect that, but for now he is signed up, and luckily enough for us, we’re going to get four more years with him – hopefully.
“He’s happy here and he’s enjoying it. He’s enjoying living in Bearsden and he’s enjoying his life. He’s the manager at a top-quality club.
“As soon as folk start talking about people leaving clubs in the Premier League, his name gets mentioned.
“I don’t think two or three years ago we’d have been able to touch anybody like that.

“But due to his name, and what he’s done in the game, he’s got a chance of bringing top quality players to the club and that’s what he wants to do.

“He wants to maintain the level that we set last year, but also push us on.

“We have an early start with the Champions League. It is always going to be hard going back in as you saw in the game the other day.

“But, hopefully, this season is going to be just as good.” 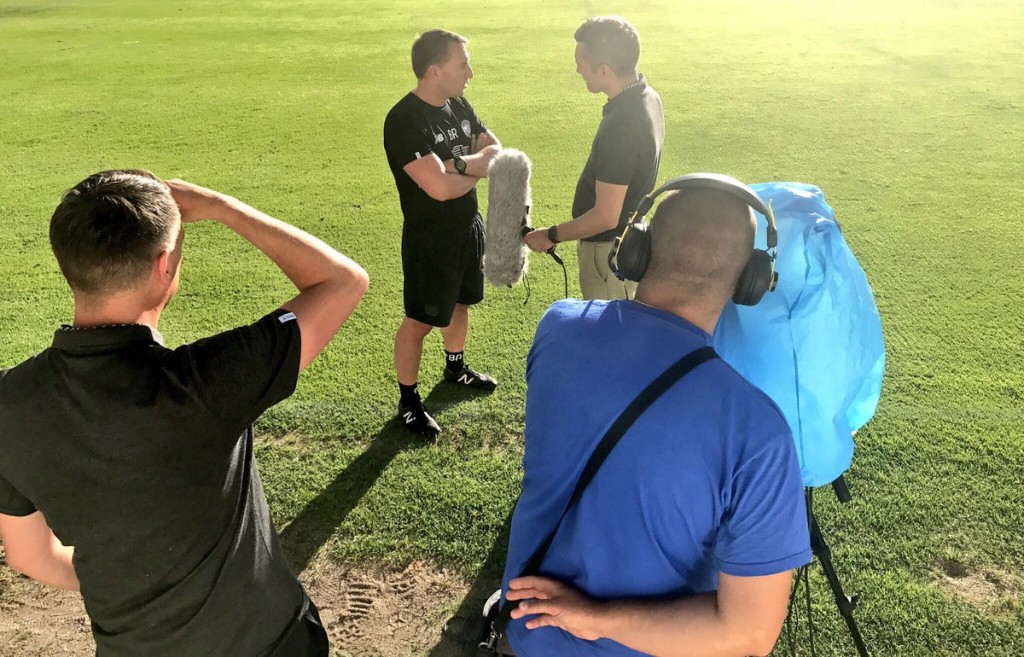