CELTIC legend Davie Hay believes Brendan Rodgers will be in no rush to leave Parkhead as he plans to lead Celtic to Ten in a Row glory.

The former Hoops manager, player, chief scout and now ambassador saluted the record-breaking Irishman after the 63rd unbeaten domestic game was achieved in the 4-0 win over St Johnstone last weekend.

Hay said: “I read with interest Brendan Rodgers’ comments about Neil Lennon eventually finding his way back to Celtic Park one day in the future – but I don’t think it will be any time soon.

“There isn’t a game that goes by now at Celtic Park that we don’t hear the chant of: ‘Brendan Rodgers, here comes 10-in-a-row’.

“And while that seems like a long way off, I firmly believe that the Hoops boss is here for the long haul. 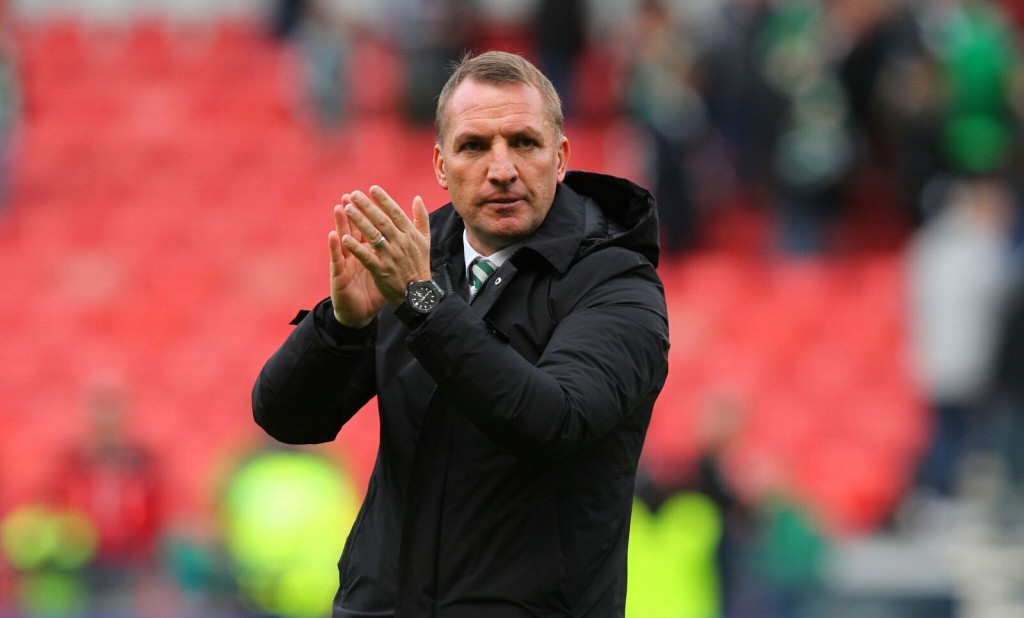 “He signed a four-year extension to his deal last season and I think he is happy at Celtic and the fruits of what he is doing at Lennoxtown are there for all to see.

“While none of us would be too surprised if Neil got another crack at the Celtic job, I don’t see Brendan being in a rush to go anywhere soon.

“I would have to say, though, that I thought Hibs recently played the most positive brand of football that I have seen at Celtic in a domestic game for a long time.

“So many teams come and try to contain Celtic, try to stop them playing, and while Hibs did that, too, they also tried to get at Celtic.

“It was a really positive game and I think we all enjoyed it because of that.

“To their credit they came out and had a go and Celtic had to really dig in to get that point.”