BRENDAN RODGERS has added Dedryck Boyata to his list of players who will be allowed to quit Celtic.

Kris Commons, who scored the only goal of the game at Dumbarton yesterday to secure the 3 points for Neil Lennon and stretch the Hibs lead at the top of the Championship to 6 points, has no future at Celtic and will be allowed to leave in this window.

The player is keen to remain at Hibs and help them win the league and Celtic look likely to facilitate the move. Commons certainly has earned it from his time wearing the Hoops.

Nadir Ciftci is also surplus to requirements and won’t feature again with a move to England looking most likely, although Dundee United may follow up on their earlier interest in a loan deal for their former striker.

The unfortunate Efe Ambrose is also in that category and while there has been interest from France the player is believed to favour a move down south as he wished to remain in the UK to secure a British passport. 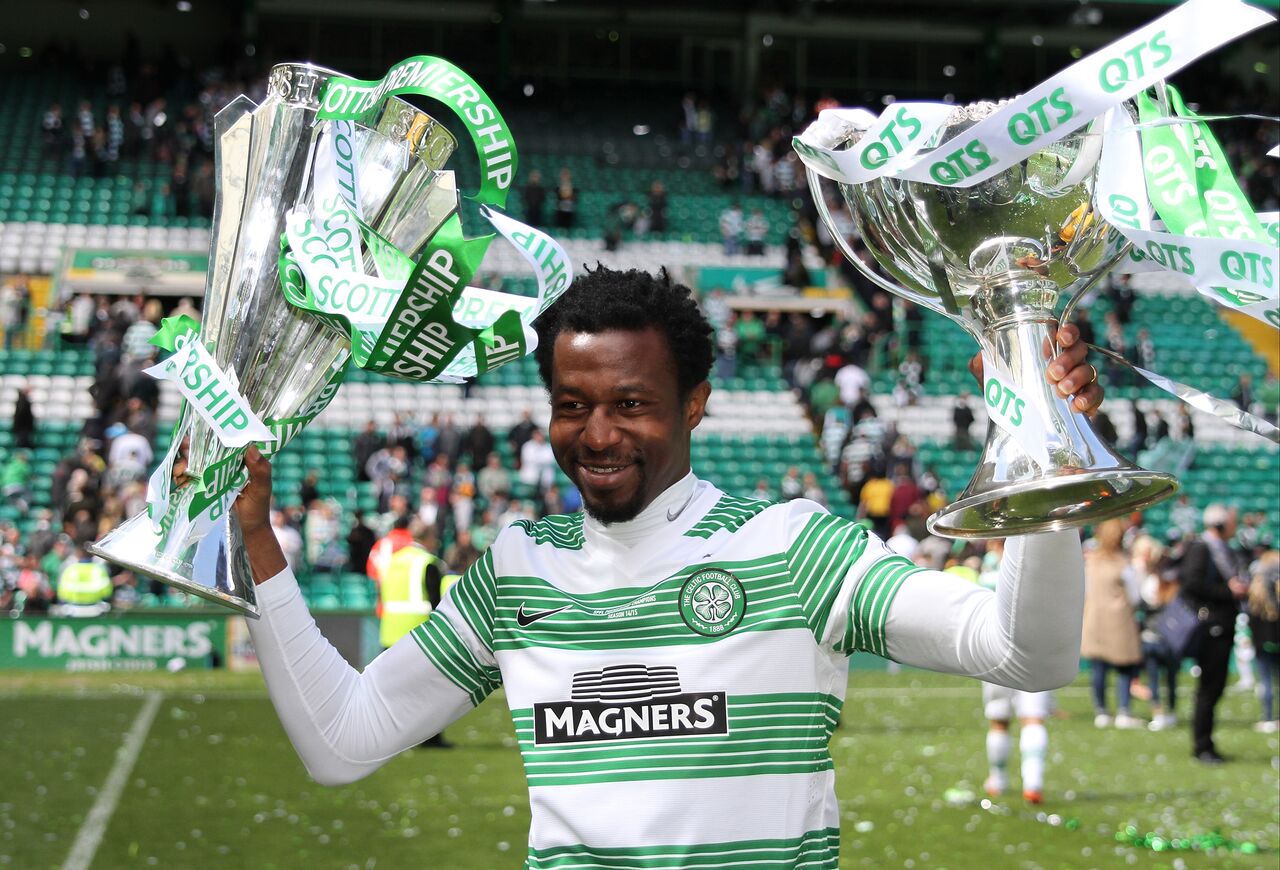 The Hoops boss has already stated he will not stand in the way of Nir Bitton who has lost his midfield place to the impressive Stuart Armstrong, although the Israeli international countered this quickly by making it known that he is perfectly happy in Parkhead.

While Emilio Izaguirre, despite reports of his interest in moving to Leeds United or Sheffield Wednesday, is likely to remain at Celtic as he is very much part of Brendan’s plans.

Belgian centre-back Boyata, who was bought by former boss Ronny Delia from Manchester City for £1.5million in June 2015, still has two-and-a-half years of his Parkhead contract to run.

However, after only one game – the 1-0 win at Kilmarnock in November – the 26-year-old defender looks to be on his way. 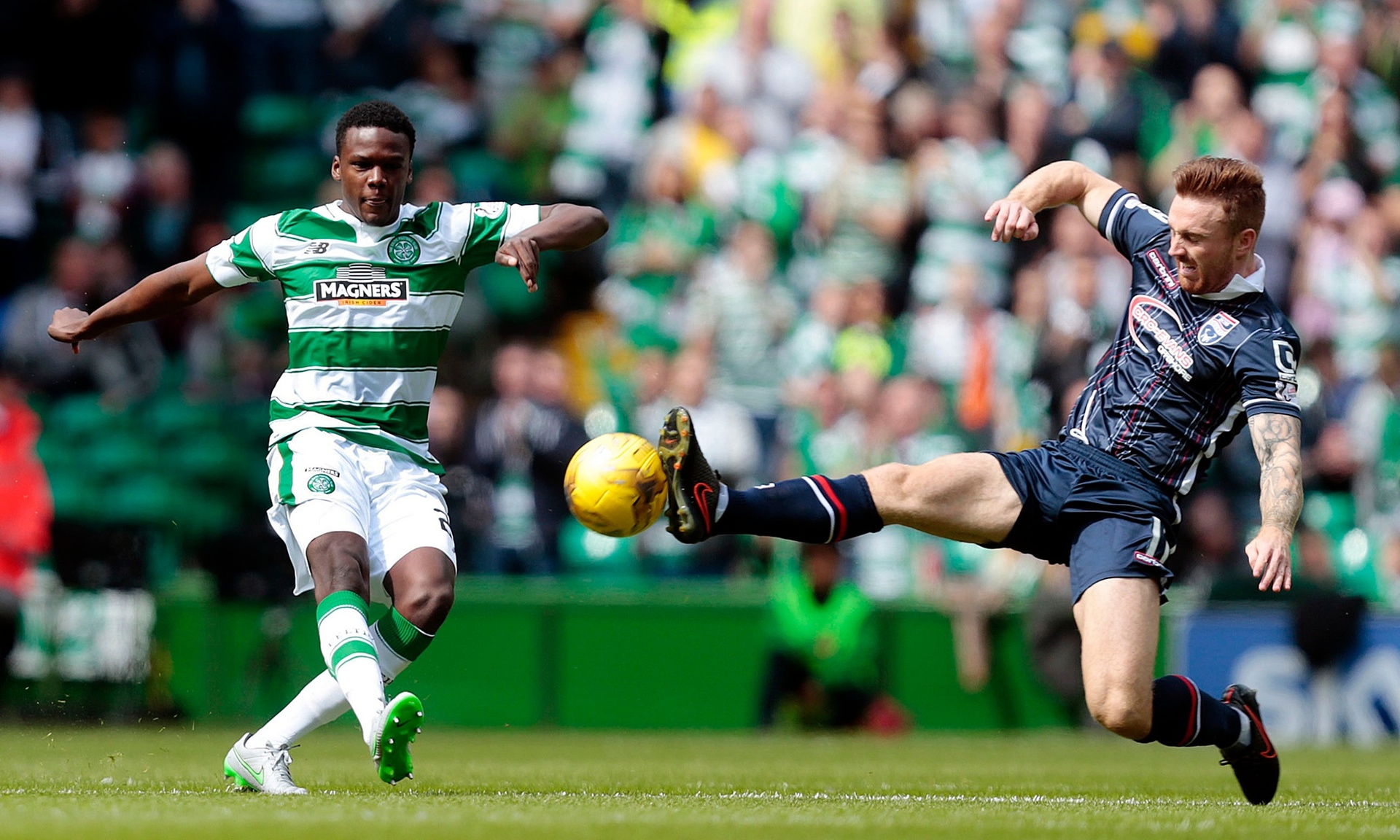 Anderlecht are interested in taking the player back to Belgium, but Boyata is stalling because he hopes to get another crack at English football.

The Brussels have stepped up their bid to take the out-of-favour centre-half on loan  for the rest of the season.

He arrived at Parkhead with Deila looking for a replacement for Jason Denayer who had returned to the Etihad giants after an excellent season in Scotland during his loan period.

However, it hasn’t happened for Boyata and he is aware he does not have a future at the champions.

Scott Allan, after his unhappy and unsuccessful loan spell at Rotterham was cut short, is another player who will be heading for the exit as soon as a move cane be arranged.

*HERE is our second special offer for January, to get help get us all through the winter break. Buy Andy Lynch – Hoops Stars and Stripes and receive a copy of Charlie Gallagher? – What a Player! Both books will be signed by the players! Both are great reads! Order HERE. Or click on the ad below. You get both signed books for just £14.99 plus p&p.