It is utterly disingenuous for the SFA chief executive to portray the SPFL’s request for a review as a one-club issue. Regan is seeking protection in the amateur clubs’ numbers, ALL OF WHOM receive patronage from the SFA, against the wishes of the country’s only professional league.

You will remember how Sepp Blatter used the power of patronage with tiny Fifa nations to secure his grip on due process. Fifa money was spent and magnificent stadiums built where football scarcely had a foothold at the whim of Blatter, who enjoyed unquestioning support from micro-nations’ Associations.

When a chief executive uses the numbers in the amateur game, to outweigh the wishes of the 42 club professional league, for a review into what took place while a recent past president was a director at an errant club, you have all the ingredients for an abuse of patronage.

Stewart, all we’re asking for is a review, don’t pretend the country’s only professional league structure doesn’t exist. 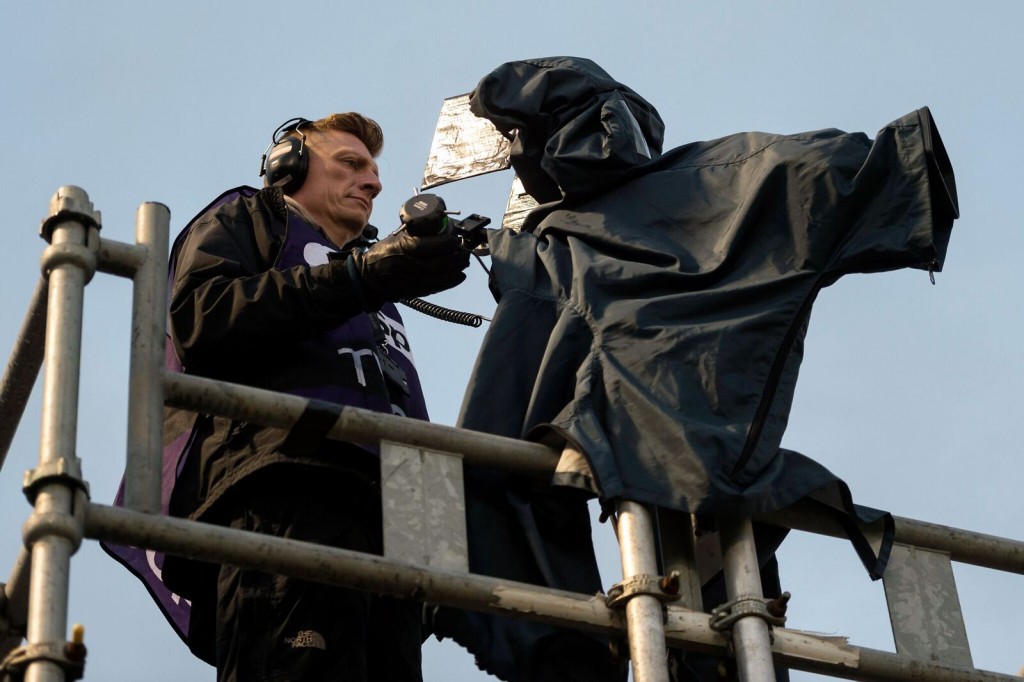