CELTIC go into their fifth European tie under the guidance of Ange Postecoglou tonight when they take on AZ Alkmaar in the first leg of the crucial Europa League play-off final at Parkhead.

So far the Hoops have won two, lost one and drawn one with nine goals scored and five conceded. Unfortunately, the solitary loss – in extra-time against Midtjylland in Denmark – was enough to end the club’s Champions League aspirations for another season.

However, with the players settling into the Greek-Australian gaffer’s preferred pattern of play, they got back on track with the 7-2 aggregate victory over the Czech Republic’s Jablonec in the previous Europa qualifier. 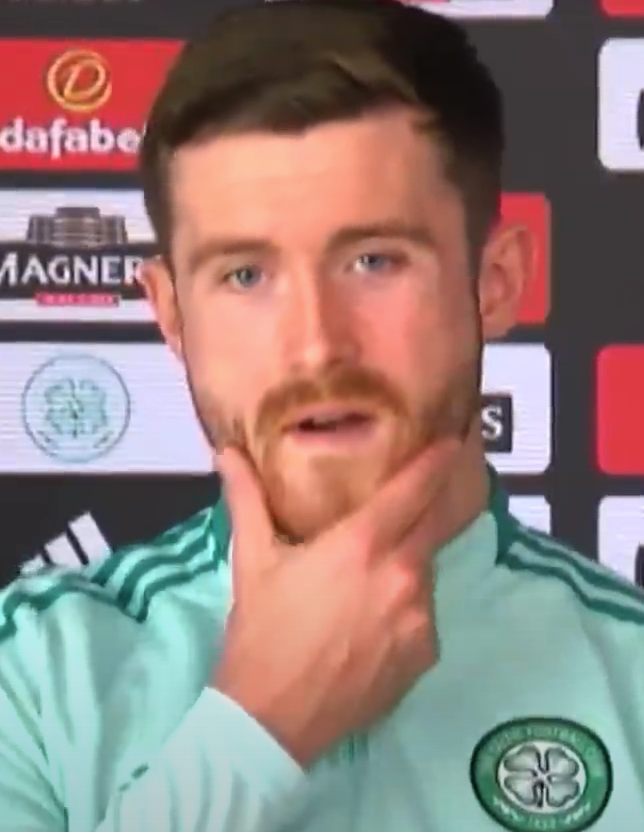 Anthony Ralston, a graduate from the club’s academy, has been in at right-back in the four previous outings and is ready to play his part against the Dutch side at a packed Parkhead this evening.

The former Scotland Under-21 defender, now 22, has had a new lease of life under the incoming manager who activated the 12-month option on his contract in June.

Ralston said: “We’ve had a few European ties now, and they’ve been difficult games, but in each game we’ve gone into, we’ve just tried to implement the style of football that we want to play, and I feel it’s been effective in Europe, as well.

“It’s important we have another good performance.” 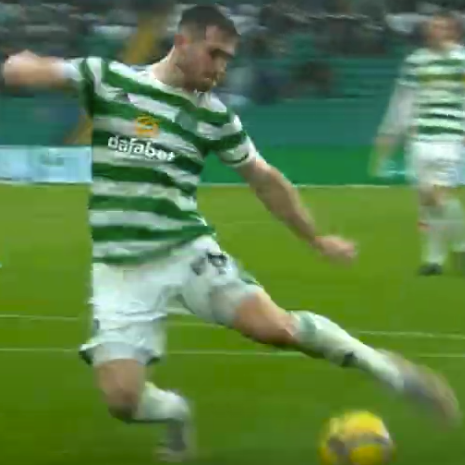 STRIKING SUCCESS…Anthony Ralston scores his second goal of the season in the 6-0 rout of Dundee.

Reflecting on the new style of play, Ralston, speaking to Celtic TV, added: “As a team, we’ve all taken to it really well. The past few performances especially have been really good, so, hopefully, we can just keep going in that direction.

“I’ve been enjoying playing my football through the pre-season games and into the season. I’m in a good place at the minute, I’m feeling fit and I’m enjoying getting a run of games, so I’m just trying to contribute to the team as positively as I can and just keep pushing on.

“Since the manager has come in, he’s been great, not just with myself, but as a team he’s let us know exactly how he wants us to play.

“As you can see, it’s coming together well.”

Let’s hope there are no banana skins in the east end of Glasgow on this occasion.