But the Hoops boss is still TWELVE league matches short of the club record.

Rodgers has not lost to a Scottish team in any competition – stretching a UK record 63 games – since taking over as manager in May 2016.

However, the Irishman is still trailing Willie Maley’s outstanding league sequence which was set between 1915 and 1917.

The longest-serving boss in the club’s history – in charge from 1897 to 1940 – went 62 matches in the old First Division without a loss in a remarkable run. 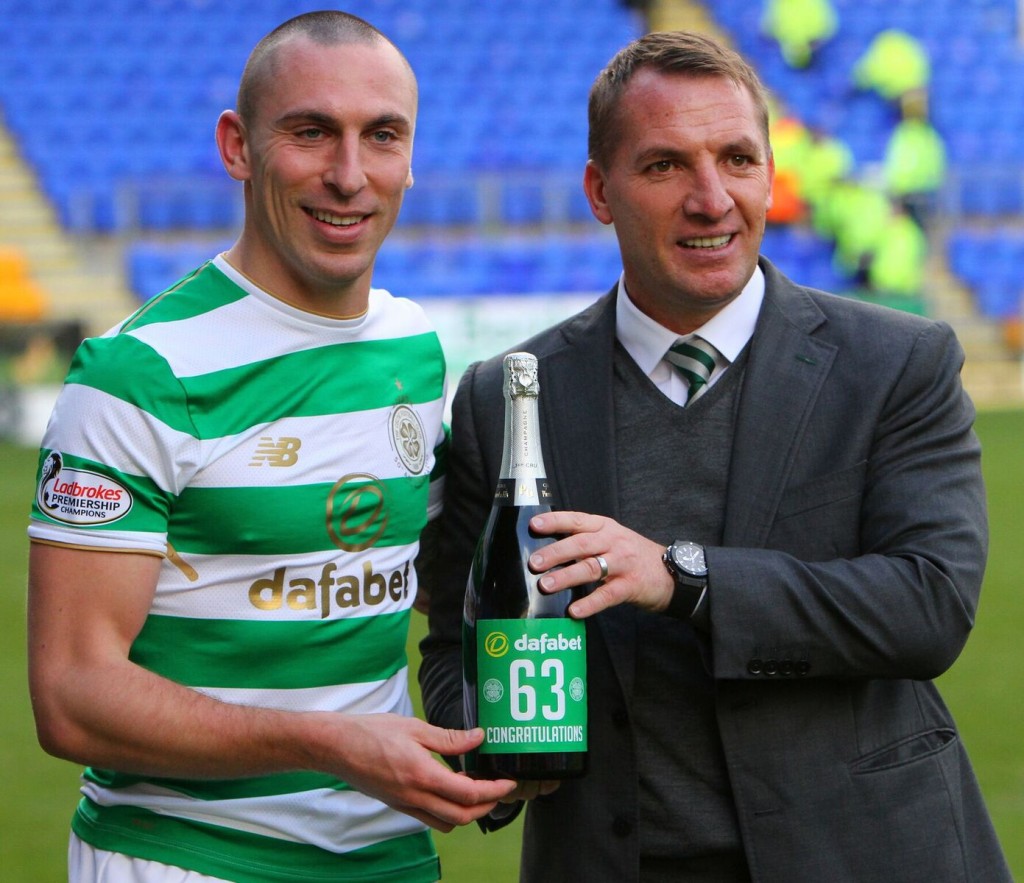 It started with a 2-0 victory over Kilmarnock at Parkhead on November 20, 1915 and continued through the entire 1916 campaign.

Ironically, it was the Rugby Park side who brought the astonishing run to a halt when they reversed the 2-0 scoreline on April 21, 1917 in Glasgow.