Celtic Quick News on News Now
You are at:Home»Latest News»RELUCTANTLY, RONNY CALLS IT A DAY
By CQN Magazine on 20th April 2016 Latest News

CELTIC have officially announced that manager Ronny Deila has decided to leave the Club at the end of the season. Ronny has already led Celtic to a League and Cup double last season and is currently aiming to deliver Celtic’s fifth consecutive Premiership title.

Deila told the club’s website: “It is vital that the Club comes first and instead of me being the focus, hopefully now the team and the Club can be the focus as we enter this final important period of the season.

“It was an absolute privilege to be named manager of Celtic, such a wonderful football club, and I have enjoyed my time here immensely. I will never forget the welcome I received almost two years ago at Celtic Park from so many fans. When I joined Celtic I knew I was coming to one of the world’s great football clubs. 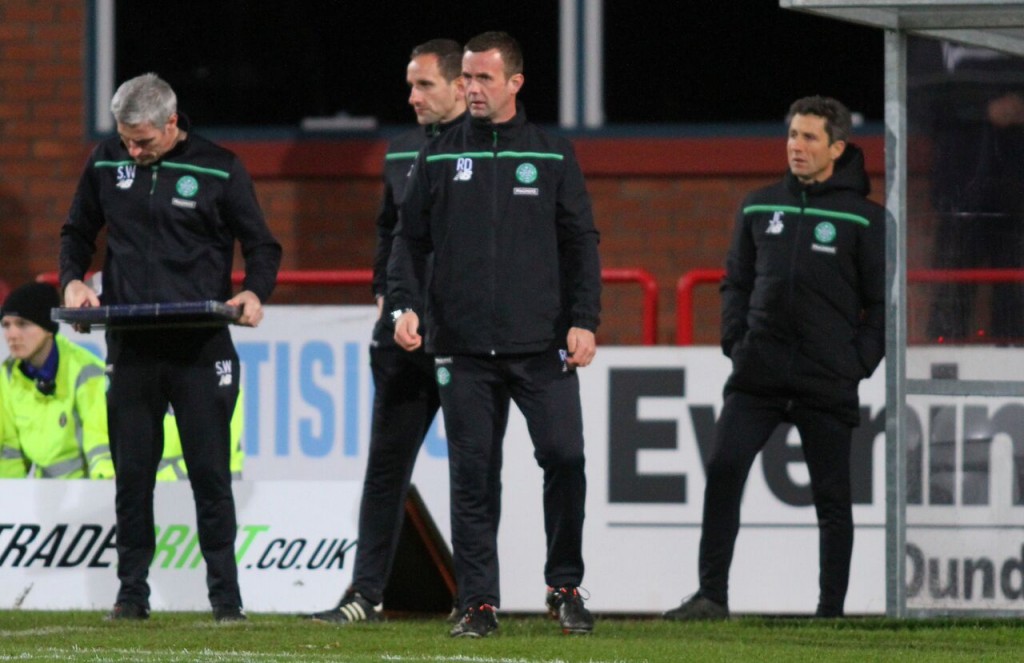 “There have been some great times and I am delighted that we have brought some trophies to the Club.

“I was delighted in my first year to bring our fans a League and Cup double and enjoy some European nights at Celtic Park, and I am pleased this season to be well in contention to win another Premiership title.

“There have been some disappointments and times when we have not achieved what we had hoped for and I’m realistic and honest enough to admit that, but I know that the players, myself and my backroom team have always given everything we had to bring success to our supporters.

“I would like to thank everyone who has supported me so well at the Club. The fans have been magnificent during the past two years. Our fans are the heartbeat of the Club, they have always given myself and the team such amazing support and always created such a great atmosphere. We have always given our best for them and I will always be a Celtic supporter too.

“I also want to thank Dermot Desmond, Ian Bankier, Peter Lawwell, the players and my staff. They have given me everything. 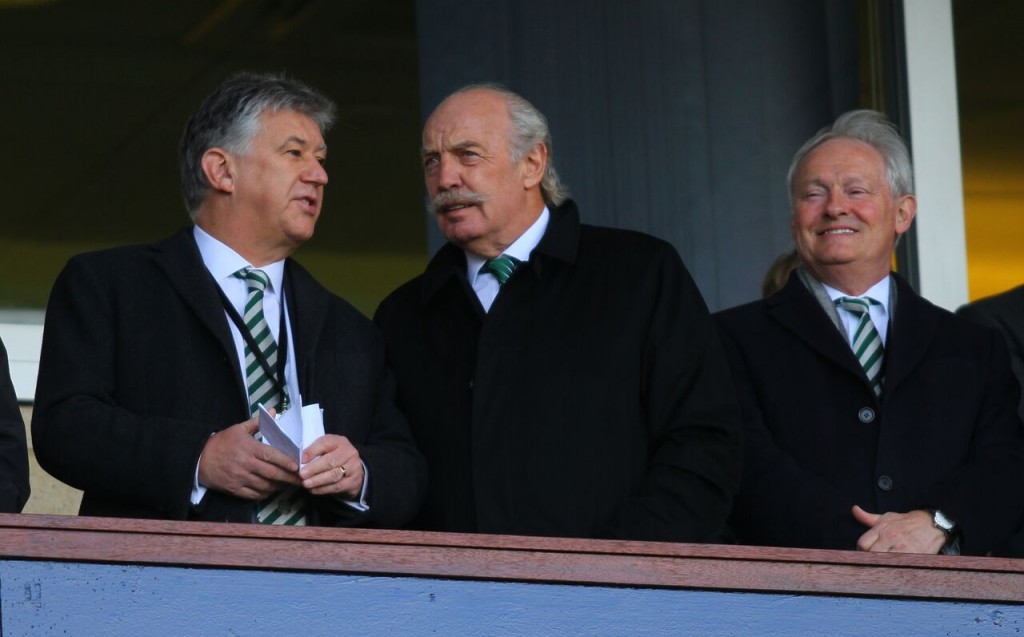 “My total focus now is on retaining our Premiership title and making it five-in-a-row for our great club and proving that we are the best in the country. Myself and the players will be giving everything we can to achieve this and I know that starting on Sunday we must all unite and drive the Club on and really go for what we all want as Celtic supporters – to be Scottish Champions once again.”

Chairman Ian Bankier said: “I would like to thank Ronny for his contribution to the Club and, on behalf of the Celtic Board, give him our best wishes for the future in everything he does.

“Ronny is a fine man with strong values of honesty and integrity. He has had some success, which we have enjoyed, and I know all our fans will back Ronny and the players as he looks to bring us more success in the shape of a second League title.

“We are all Celtic supporters and we all know that there can be disappointments in football, but I know Ronny is a man who has given his very best to the job and someone who will always care passionately about the Club.

“The Club, as always, will give Ronny our full support until the end of the season. We will then make a decision regarding our next manager with the objective of remaining Scotland’s pre-eminent Club. I thank Ronny and once again wish him well for the future.”

Chief Executive Peter Lawwell said: “Ronny has given everything to Celtic during the past two years and we thank him for his contribution to the Club. He is a man of real humility, someone of tremendous character, and I personally wish him nothing but success for the future.

“In the immediate future that means the Scottish Premiership title. Ronny has won it already once before and I know everyone at the Club and our supporters will be right behind him and the team as he aims to do it again and make it five-in-a-row for Celtic.

“This is what we all must do now as supporters and together focus fully on achieving another title victory. If we achieve this we will aim to build again next season and make it many more.

“I would like to take this chance to thank our fans for all they have given the Club this year. Celtic has been the dominant Club in Scotland for many years and I can assure our supporters we will do everything we can to ensure that Celtic continues to be the biggest and best in Scottish football and meets every challenge which lies ahead.”