On April 1, 1996, the Parkhead fans were in raptures after Jorge Cadete, following a delay of five weeks waiting for his clearance, finally made his debut. Tommy Burns was hoping the late introduction of the prolific marksman might just give Celtic the impetus to get over the finishing line.

The Portuguese striker came on for Andreas Thom in the seventy-third minute and two minutes later scored with practically his first touch of the ball. Aberdeen had already taken a battering and were trailing by four goals, two apiece from Pierre van Hooijdonk and Simon Donnelly.

Peter Grant created the opportunity with a raking pass through the already-exhausted defence and Cadete swept onto it, carried it on and whacked the ball past the advancing Michael Watt.

You only get one chance to make a first impression and the Portuguese striker didn’t pass up the opportunity.

Now there was the little matter of a Scottish Cup semi-final meeting with Rangers at Hampden on Sunday. And there was drama even before the kick-off.

Celtic were informed by Jim Farry, the Scottish Football Association Chief Executive, they would not be allowed to field Cadete. 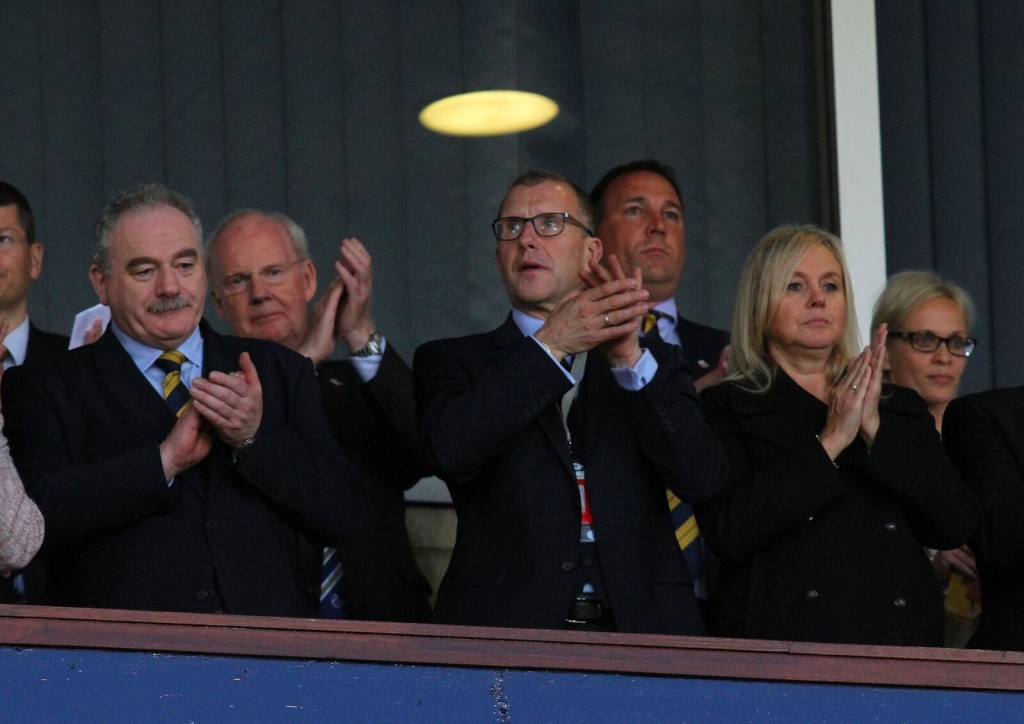 Apparently, he had not been registered in time for the national competition although the Scottish League had already been satisfied that everything was in order to allow him to play against Aberdeen.

Fergus McCann was not convinced and immediately sought legal advice. It was a courtroom saga that would be drawn out over almost three years.

The stubborn Celtic Managing Director refused to accept any of the explanations put forward by Farry, who was known as an infuriatingly bumptious and punctilious powerbroker within Scottish football’s HQ.

The case revolved around the wording of an International Transfer Certificate for Cadete. Celtic forwarded the ITC to the SFA on March 7 1996, with all the other relevant paperwork arriving a fortnight earlier.

Initially, the club believed the player was a free agent. He wasn’t, but that should have had absolutely no bearing on Farry registering Cadete. Celtic could not convince him of this because of a ‘conditionality clause’ within the ITC.

Under law, this was an irrelevance, as a fax from the world’s governing football body, FIFA, explained. Yet, it was not until Celtic lodged a third application to register the player at the end of March that Farry was eventually persuaded of the fact.

Under the SFA’s 14-day clearance rule, that was too late for Cadete to face Rangers. On March 8 1999 Farry was sacked for gross misconduct.

McCann had won his argument, but it was too late to help Celtic’s Scottish Cup cause three years earlier.

*Extract from The Winds of Change, published by CQN Books and available for the reduced price of £10 from CQNBookstore.

On this day in 2016, Celtic annihilated Rangers 5-1 thanks to a hat-trick from Moussa Dembele, and a goal each from Sinclair and Armstrong. pic.twitter.com/VF38e3Ns0O