The former St Mirren, Brighton and Huddersfield midfielder is currently starring in China with Shanghai SIPG and is valued around £4million. CQN reported the initial interest from Neil Lennon’s successor last month.

The stumbling block could be 30-year-old Mooy’s sky-high wages at the club, but new boss Postecoglou is hoping the Hoops can find away round that in negotiations.

The 55-year-old Athens-born gaffer is a massive admirer of his former Socceroos ace and is attempting to drive home a deal as part of his massive Celtic revamp, according to a report in Eurosport. 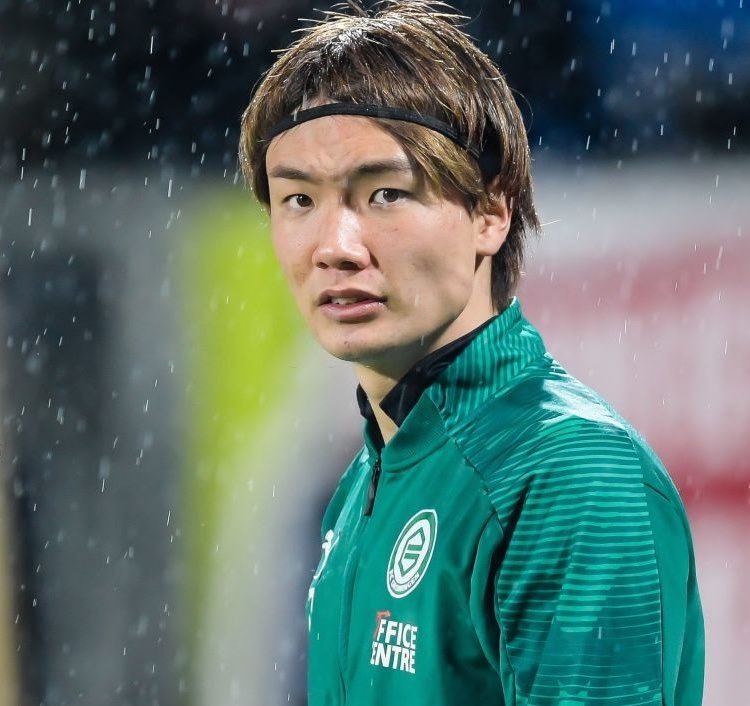 GREEN FOR GO…Ko Itakura has been linked with Celtic.

Postecoglou is urgently attempting to strengthen his squad with the first leg of the Champions League qualifier against Midtjylland in Glasgow just 19 days away.

He has already been linked with a move for Manchester City’s versatile Ko Itakura. The new Celtic boss is well aware of the qualities of the 24-year-old Japan international after his time at Yokohama F Marinos.

Itakura has been playing in Holland on loan with Groningen over the last 18 months, but is likely to be up for grabs again in the summer.

The five times-capped Japanese star can operate in defence and also as a holding midfielder.

City signed him from J League side Kawasaki Frontale in 2019 before they sent him to Holland.