JOE HART has revealed what Ange Postecoglou said to him before his £1million move from Spurs to Celtic 25 days ago.

The 34-year-old former England international keeper admitted he knew it was all over at the London club a year after signing for Jose Mourinho following his release from Burnley.

The controversial Portuguese boss was sacked and ex-Wolves manager Nuno Espirito Santo took over in the summer with a blunt message for the one-time Manchester City netminder.

Hart said: “I like to commit, I like to wear the badge properly for the team I represent.

“And then, two or three weeks into pre-season, I was told: ‘No matter what happens, you will not kick a ball for Tottenham’.”

“Yep. That’s what Nuno wanted. I never really had a conversation with him and the one conversation that we did have was that one.” 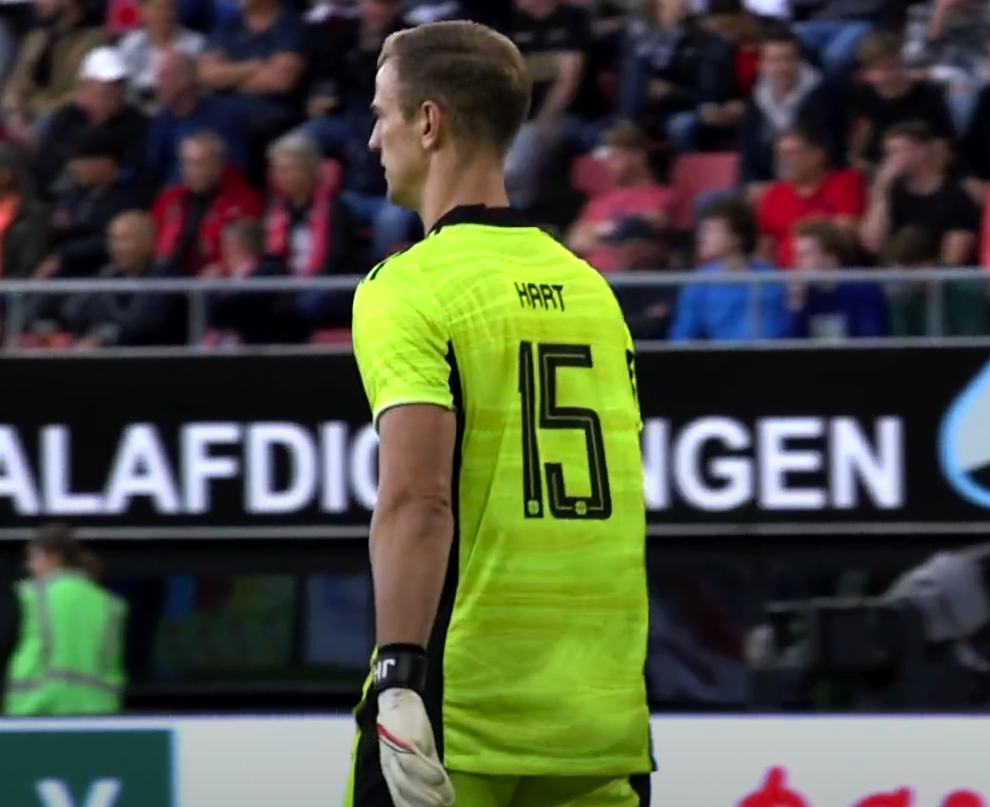 After making only 13 first-team appearances in two seasons at Turf Moor and Spurs, Hart was eager to kick-start his career at Parkhead with Postecoglou on the look-out for a new goalkeeper after failing to be convinced by Vasilis Barkas, the club’s £4.5million buy from AEK Athens the previous mid-season, and Scott Bain.

Hart, speaking to the Daily Mail, continued: “I love being at the top. I love fighting. The buzz that we talk about in football, there is nothing better. Once you have been fighting in a situation where every single match means life or death, with respect to a place like Burnley or West Ham, the environment isn’t on the edge. I like being on the edge.

“At the end of the season, I thought: ‘Okay, one more year at Tottenham.’ I was then going to start to think about winding down.

“And then I was told: ‘No matter what happens, you will not kick a ball for Tottenham.’

“Look, maybe Tottenham needed a clear-out and maybe they had to be firm.

“I am not looking for sympathy. If a manager doesn’t want me, he doesn’t want me. This isn’t a piece about ‘Poor Joe Hart’. But I really felt that way. I was sad. I needed a few days to get my head together. I loved being at Tottenham, there are some really good people.

“I didn’t know what was next, it was going to have to be something to interest me. Spurs let people know I was available — I spoke to Ange Postecoglou. I told him how I was feeling, how I was happy to go and play on a park because I don’t need this s*** any more. I said you can take this as me being vulnerable, I just need a bit of love. 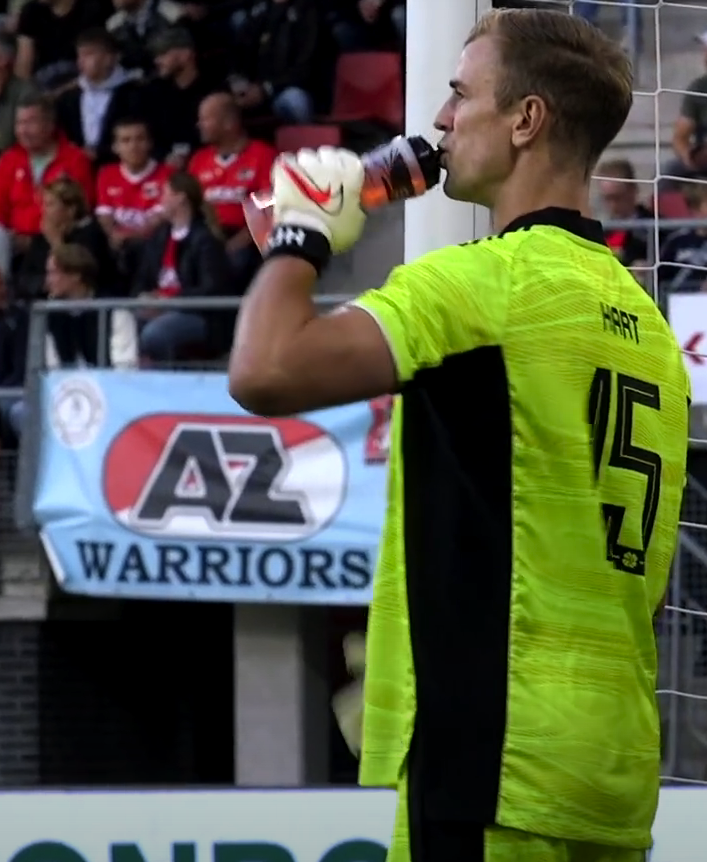 “I’ll be there with you, all or nothing. He said to me: ‘I do my research. I’ve not needed to do one bit of research on you as a goalkeeper, as I don’t need to.’

“That made me feel good, first and foremost. He told me he had spoken to people I had played with in the past and people in the game — just about you. To come and do the job I want from you, I just needed to know about you as a person.”

Hart, who was capped 75 times by England, added: “I thought about the size of Celtic, that legendary home support and I thought: ‘Yeah! I have got to do that!’

“I’ve done the Premier League. I wanted to go and take this on.

“I told the people who mattered to make it happen, Celtic did the best they could for me, which I really appreciated, and before I knew it I was on a plane to the Czech Republic to meet them.

“I’m looking forward to the future.”

Hart, who agreed a three-year deal with the Hoops, will now make his debut in the Glasgow derby when Postecoglou also experiences the unique atmosphere of the encounter at Ibrox tomorrow with a midday kick-off.