Celtic Quick News on News Now
You are at:Home»Latest News»REVEALED: WHY CARTER-VICKERS IS KNOWN AS ‘THE FRIDGE’
By CQN Magazine on 17th April 2022 Latest News

ANGE POSTECOGLOU has revealed the reason behind Cameron Carter-Vickers’ nickname ‘The Fridge’.

The unusual monicker came to light after the on-loan Spurs centre-back netted the winner against this afternoon’s Scottish Cup semi-final opponents a fortnight ago at Ibrox to propel Celtic to a six-point advantage in the race for the title.

An Instagram comment from one of his team-mates flagged up the tag which left a few folk a little baffled.

The Hoops boss has now shone some light on the powerful and stocky US international defender’s handle among his team-mates.

The guessing game is now over with the admission Carter-Vickers’ nickname is a nod to former Chicago Bears star William Perry. 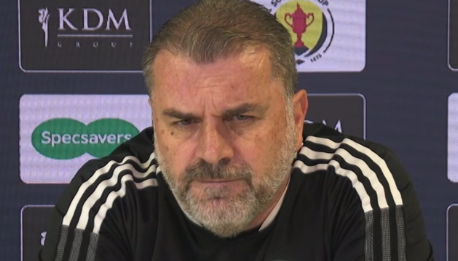 NAME GAME…Ange Postecoglou has praise for Cameron Carter-Vickers aka ‘The Fridge’.

“I do remember the original ‘Fridge’. That was definitely my era. He was a bit of a unit who got about the gridiron field pretty well.

“I’ll leave nicknames to others, that’s not really my area.”

Looking at the performances of the Southend-born back-four operator whose loan deal expires on May 31, Postecoglou, speaking to the Scottish Sun on Sunday, commented: “Cam’s been great.

“We got him in on deadline day, so for him to be so consistent, considering he missed all of pre-season, is a real credit to him.

“He’s been a fantastic addition and he’s also a great person to have in the dressing room.

“Cam’s really calm and belies his years in the way he conducts himself. He’s had a great year. 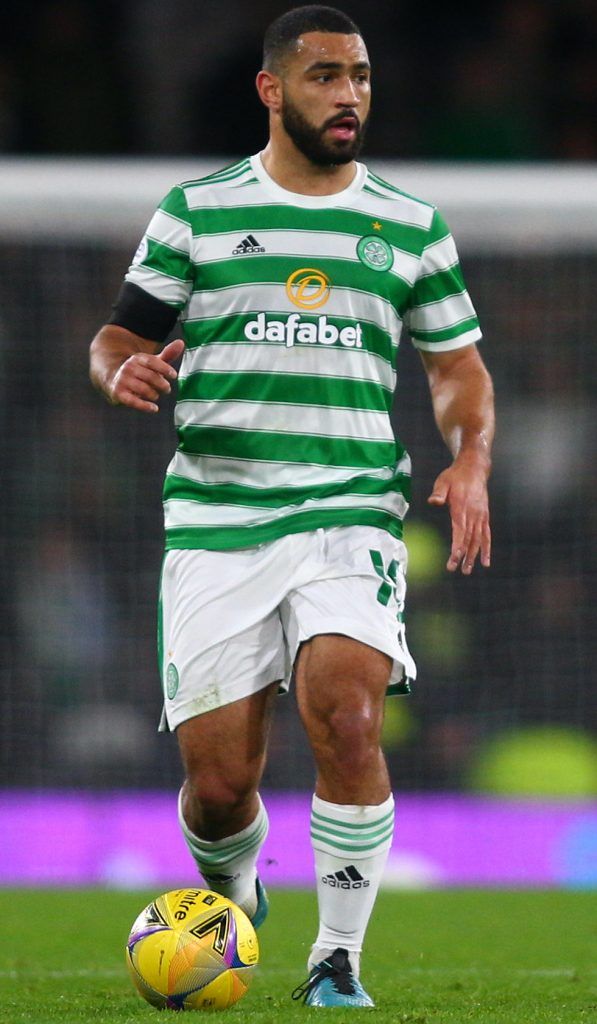 POWERHOUSE…Cameron Carter-Vickers is on the ball.

“From our perspective, signing him, even though he’s not the most experienced in terms of his age, he had a really good few years in the Championship down south.

“He played for teams that were consistently trying to get promotion from a tough league.

“And he didn’t just survive in that league, he did very well in it.”

The Hoops gaffer added: “When I did my research on him, Cameron looked a type that could provide leadership, particularly at the back, and that’s how it’s proved.

“There’s still massive improvement in there. For a defender, he’s still a young guy and he wants to improve. 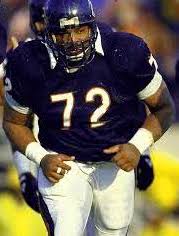 “I try to go for the low-maintenance ones because it makes my life a bit easier.

“There aren’t too many who have given me headaches this year.

“He’s definitely in that camp, but he wants feedback and he works closely with the other coaches on one-to-one feedback.

“He has an inquisitive mind, so he gives his own opinion about how things are going and what we should be doing.

“He’s been a good part of the group, not just as a footballer but as a person.”