KRIS BOYD has revealed he is an admirer of Filipe Jota, Celtic’s flying Portuguese winger.

The mesmerising touchline ace impressed during his season-long loan from Benfica and made the transfer permanent in the summer when he agreed a £6.5million four-year switch from the Lisbon giants.

Jota set up a conveyor belt of chances for the likes of Kyogo Furuhashi, Giorgos Giakoumakis and Daizen Maeda while firing in 16 goals, a phenomenal strike rate for a wide man. 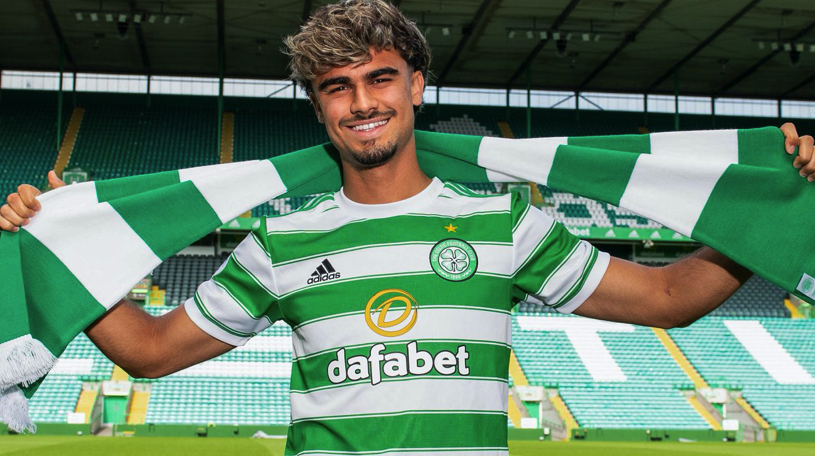 JOY BHOY…Filipe Jota is all smiles after agreeing his permanent deal at Celtic.

Boyd, the former Scotland, Kilmarnock and Ibrox striker, reflected on the 23-year-old’s overall impact during his convincing debut campaign and, speaking to Sky Sports, said: “You just have to look at the fact Jota came in on loan last season and did really well.

“Celtic scored 92 goals en route to winning the title and his contribution, the way he plays the game, was crucial.

“Jota has got that little bit of x-factor in terms of what he can bring in the final third. Celtic have spent a lot of money on him, but, after 13 goals and 14 assists across all competitions last season, it suggests he has got another big season ahead.” 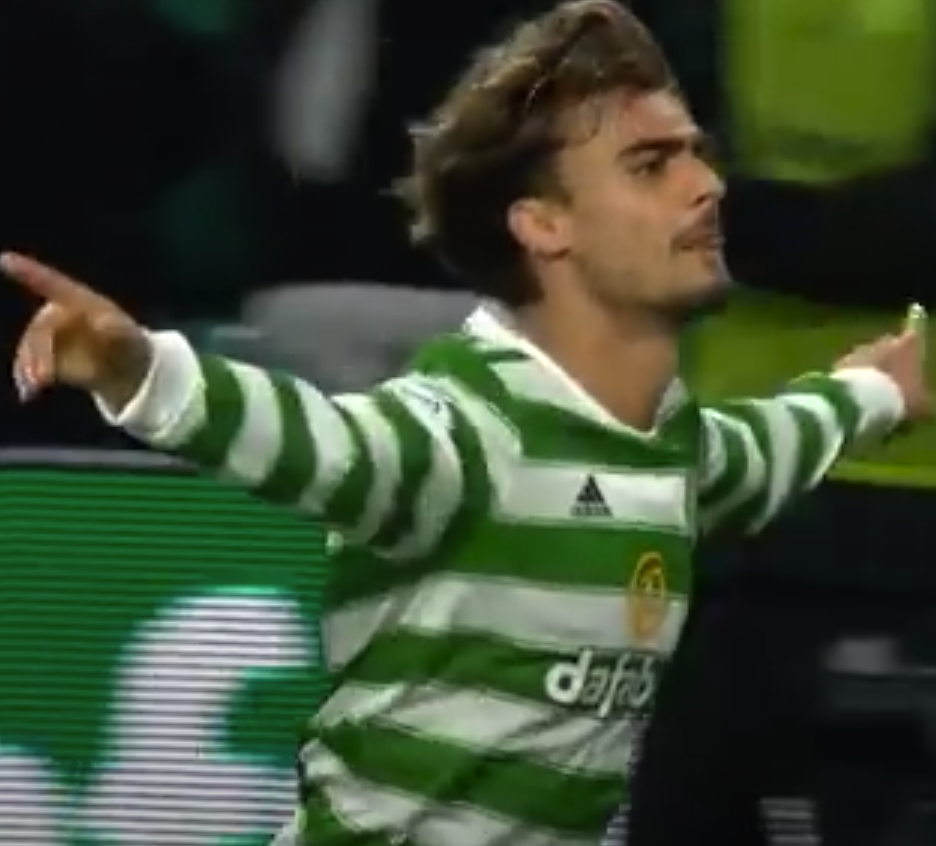 DONS DELIGHT…Filipe Jota celebrates one of his four goals against Aberdeen last season.

The champions begin the defence of their Premiership title against Aberdeen at Parkhead on Sunday afternoon and Jota is a certainty to face a team against whom he has had a fair degree of success.

The Portuguese flyer netted the winners in the 2-1 and 3-2 league successes at Pittodrie en route to the crown and got the ball rolling in the 2-1 victory in the east end of Glasgow in November when Callum McGregor claimed the points-clincher.