The Dutch were within a minute of reaching the Final of the elite competition when Spurs scored with virtually the last kick of the ball to secure a place against Liverpool where, of course, the London side succumbed 2-0.

However, the Cluj manager also reckons his side can derail Hoops’ hopes of an action replay when the teams meet in the first leg of the Champions League third round qualifier in Romania this evening.

The former Chelsea and Sheffield Wednesday defender insists his players can end Neil Lennon’s men’s hopes of a third Champions League place in four years – if they produce “our best game ever”.

Ex-Romanian World Cup right-back Petrescu, speaking to BBC Sport, looked back at the efforts of a young Amsterdam outfit and said: “They were unbelievable and were a surprise and Celtic should try the same, I think.

“If they get to the group stage, they’ll do well.” 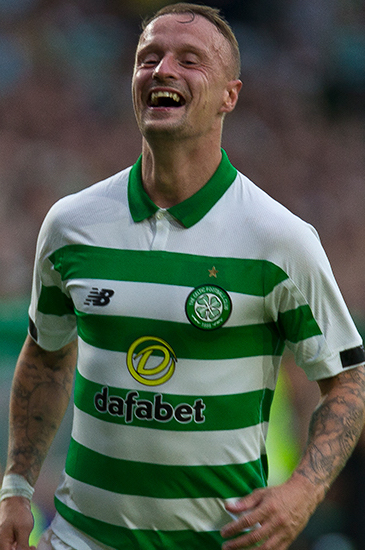 Petrescu thinks his team will be rated underdogs for tonight’s tie and the return in Glasgow on Tuesday.

Celtic go into the first leg encounter with a 100 per cent record in Europe so far with wins home and away against Bosnia’s FK Sarajevo and Estonia’s Nomme Kalju with an aggregate score of 12-2 while they kicked off their domestic campaign with a runaway 7-0 victory over St Johnstone at the weekend.

“I’m sure we need a perfect game in both legs.

“Our spirit is good. We have players of 34, 35, 36 years old who will start and it is not easy for them to play three games in a week.

“They have experience, they know how to play and, hopefully, they can keep pace with the young players of Celtic.”