LIVERPOOL defender Andrew Robertson is backing Gordon Strachan to remain as international manager – even if Scotland fail to make next summer’s World Cup Finals in Russia.

The left-back, who started his career at Celtic, wants the former Hoops boss to stay in charge although his contract expires at the end of the qualifying campaign.

The Scots go into the double-header knowing a home win against Slovakia tomorrow night and victory in Slovenia on Sunday would seal second spot in Group F and all but guarantee a play-off spot.

And there will be plenty within the Tartan Army who will be backing them to do just that. Scotland won the September double header against Lithuania and Malta and if they can do another double the road to Russia will open up nicely.

With recommended free bets offers some decent World Cup profits are there to be made for the supporters and of course that would guarantee Strachan staying on. Scotland will be favourites to beat Slovakia tomorrow despite the 3-0 reversal in the away fixture last autumn. But it is a remarkably different Scotland two, thanks to the introduction of the 6 Celtic boys starting in March when Slovenia were beaten at Hampden.

And Scotland will be big favourites to do the double on Slovenia if they can first of all see off Slovakia.

Robertson admitted: “I’d love the gaffer to stay and I’m sure he will stay because he loves his job.

“I love working under the manager with the enthusiasm he brings through the week. 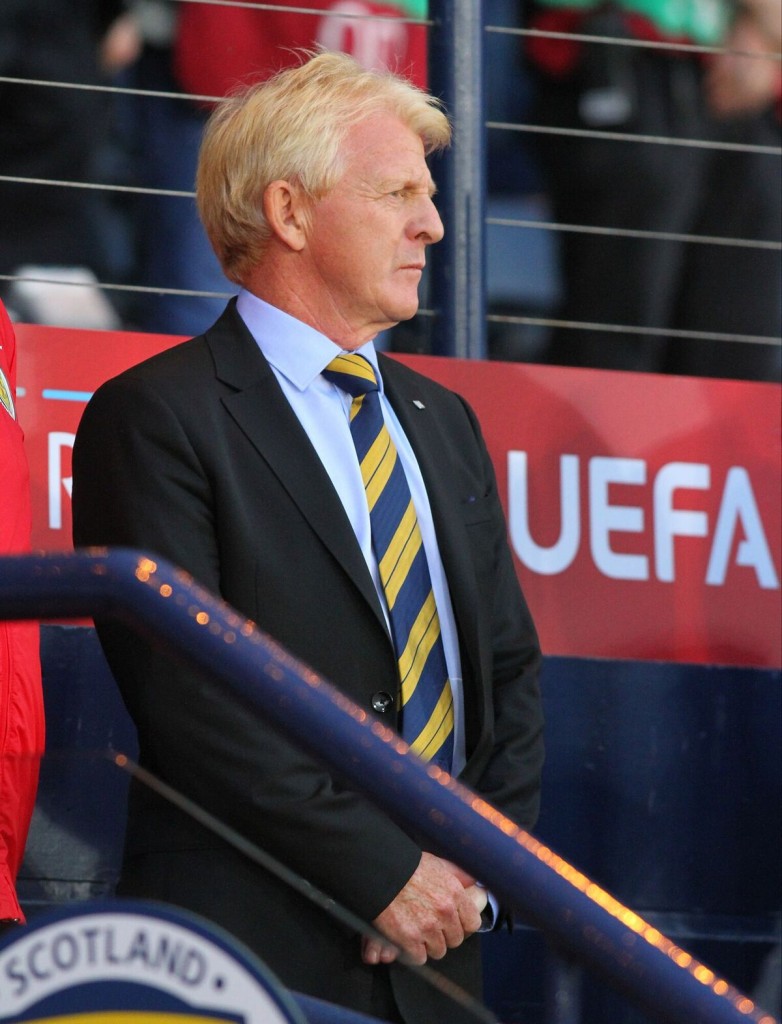 “He can’t wait to see us all because it means he gets back on the training ground as well. We’re all united, that’s what we need. I don’t think that’s going to change.

“If this campaign finishes as a positive or a negative, we’ll be looking forward to the Euro campaign.”

The cultured defender added: “We had a wee dip at the start, Lithuania at home will always be the one we look back on.

“The fans and the press thought this was over again, but credit to the boys and the staff, we’ve put ourselves in a position going into the last two games where we’ve got a chance of the play-offs.

“All the boys and the staff are buzzing about. There’s a real feel-good factor about it, but we need to go out tomorrow and do the job, then, hopefully, we’re celebrating at the end.

“We need to make Hampden a hard place for other teams to visit and the fans can play a big, big part in that.”

Meanwhile Scotland boss Strachan, sensing the historic opportunity that opens up with two more wins, is clearly getting excited at the prospect.

“Forget how big it is, it’s how exciting it is. And it’s really exciting. Forget the rest of the emotions, excitement takes over the whole thing, Strachan said today.

“When you have a challenge, excitement comes along. It’s really exciting for me and really enjoyable taking on this challenge with the players. 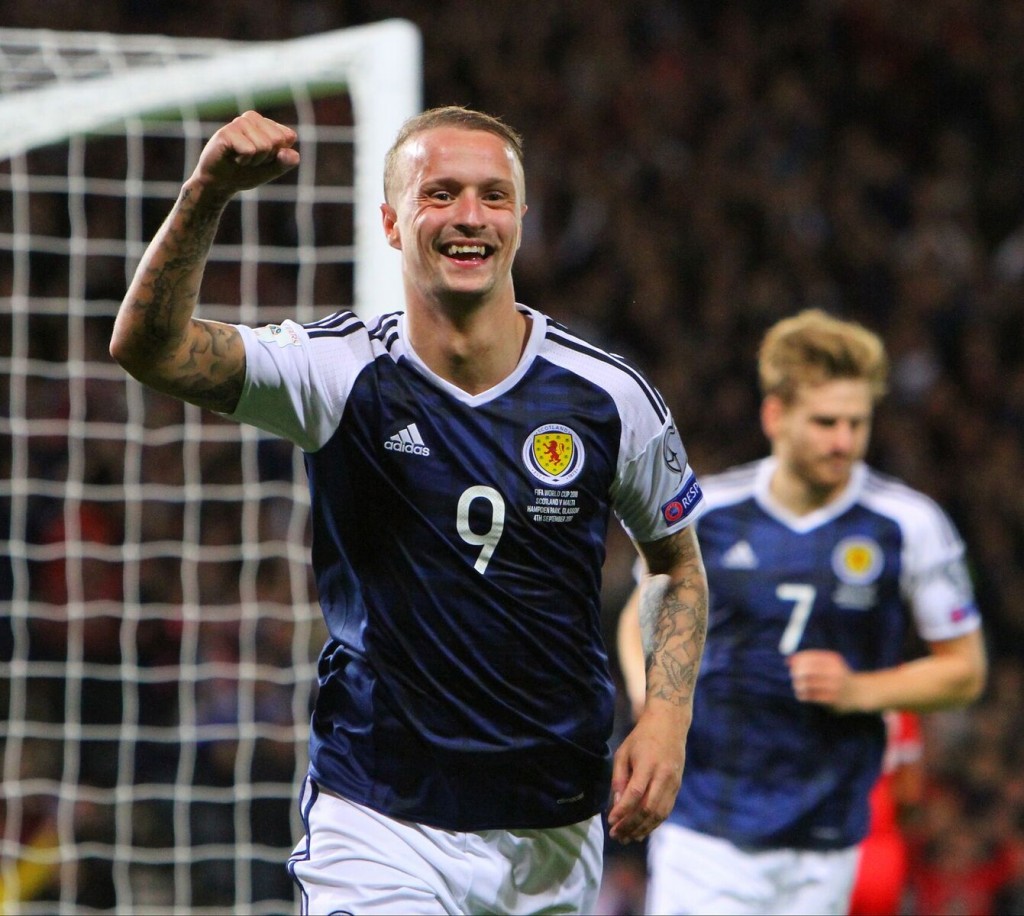 “We try and start at the same level where we are all looking forward to joining up with each other. There’s always a good buzz when we meet, but obviously the buzz is higher if you have got those couple of wins under your belt.”

Strachan’s frame of mind will no doubt have been boosted by the way his side handled that clash with Slovenia, which the 60-year-old unusually branded a “must-win” game.

“We have to deal with must-win games over the last four, I think,” Strachan said. “So we have dealt with that OK. We could only deal with that OK if we’ve got a good spirit and a good bit of camaraderie.

“We believed that we could come back in and play the way we have played in recent months.”