BRENDAN Rodgers will reply on his new recruits tomorrow evening at Hamilton. With Leigh Griffiths likely to be rested ahead of Tuesday’s opening match in the Champions League against PSG at Celtic Park, new signing Odsonne Edouard is likely to lead the line.

And Rodgers is likely to give James Forrest a break too which will allow Paddy Roberts to get back into action as a Celtic player since that glorious wet day in May when the Treble was secured.

With a hectic forthcoming programme of seven games in 21 days Rodgers will be looking to manage his team selections and use his first team squad to maximize the return in terms of results. 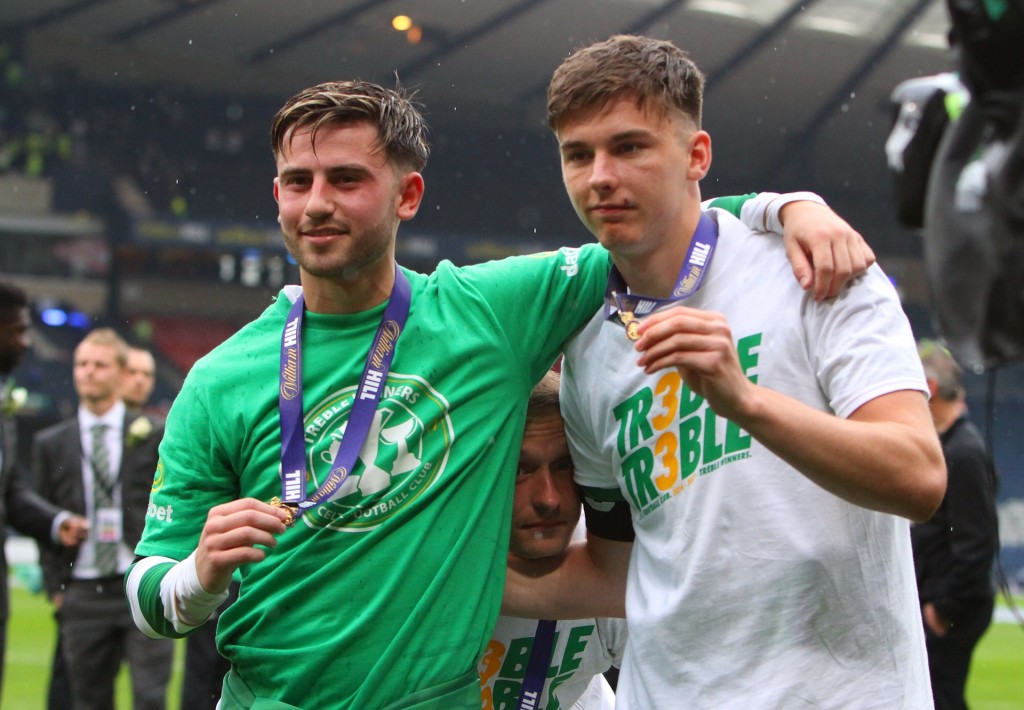 Tomorrow at Hamilton get the ball rolling, then it’s Tuesday and Paris Saint-Germain come to Glasgow. Ross County are the next visitors a week on Saturday before Celtic travel up to Dens Park on Wednesday 20 September to play Dundee in in the Betfred Cup quarter final. Three days later Celtic travel across the city to play Sevco Rangers in the lunchtime kick-off and the following Wednesday the Bhoys travel to Brussels to play Anderlecht in our second Champions League game. Then that weekend former manager Neil Lennon brings his Hibs side to Parkhead on league business.

So after a slow start to the month for Celtic, due to the international double header, it is going to be fast and furious for us all, supporters, players and the management team.

Brendan Rodgers spoke to the Celtic View on Monday morning at Lennoxtown when the place was much quieter than it usually is. He looked ahead with some excitement to a crucial month for the club.

“Firstly, it’s great to have Patrick back, a young player who is still developing in his game,” Brendan told the View.

“The beauty with Patrick, having spent 18 months here, is that he knows what Celtic is about and he knows the pressure and the expectations. It’s also a great signal for Celtic that he wants to come back here with a various amount of clubs wanting to take him and that he can still feel he can come here and improve. 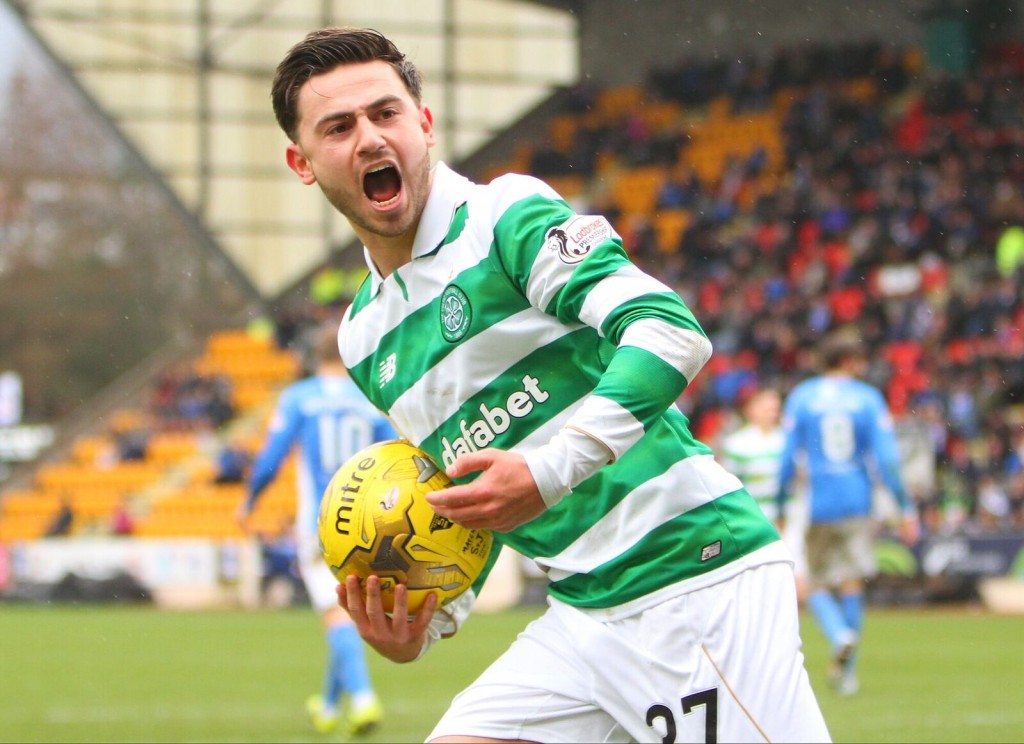 “We feel we can improve and help his game and he’s a great addition to have back in our squad. He is a boy I am really looking forward to seeing develop further this year. Whether he starts or comes on, he’s a player who excites you. He’s great on the ball, he’s got that quality and he frightens defenders with his ability.

“Odsonne is a young talent, one that excites me in terms of his development over the course of next season. He has a lot of qualities – he is fast, strong and powerful. If you look at the French national set-up from the Under-17s to the national team, the profiles of the players are pretty much the same.

“The strikers are quick, mobile and fast, and he’s a young player that fits in terms of how we want to work. He has come here for experience and he will get that and the feeling of being at a big club and I’m sure the fans will love watching him.

“He’s a young player who’s hungry. He’s still developing. He has a lot of natural attributes that I like for strikers.

“Firstly, he works hard, he defends the game well and presses the game well. Technically, he’s good: he receives the ball and he’s got good skill when he gets into position on the field.

“Now he needs to take the next step at senior level and look to score goals. He’s hungry to develop and improve. 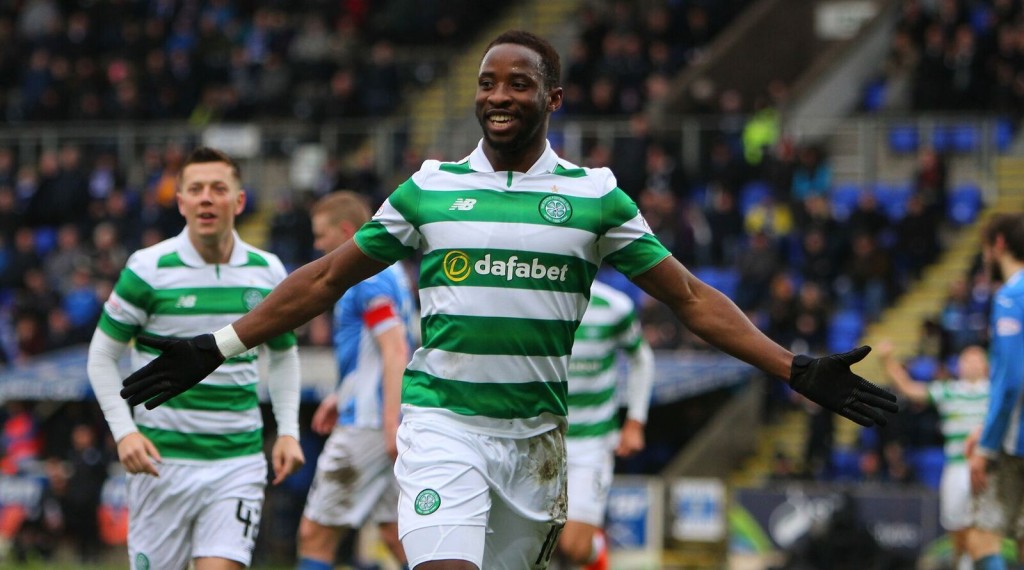 “Obviously with Leigh and Moussa, my experience over the last season is one of them has always been injured. Very rarely, have I been able to call on the two of them for a consistent period of time and that affects what you can do tactically in the games if either one of them is not on the bench.

“It’s good to have a couple of strikers who are mainly fit but if not, then we had to bring in the third one but it had to be one who fits the profile. He has come from a big club with a big expectancy and this can be another great stage for him to develop.”

“He (Edouard) is at a good level. He has been playing and training over pre-season and working and he looks very good. Patrick is still probably short of match-fitness. He hasn’t played 90 minutes since the Scottish Cup final, but it’s been brilliant to see him back. He looks energised and fresh and ready.”