PADDY ROBERTS believes Celtic are poised to make even more history as they target a Double Treble.

The on-loan winger came on as a substitute for excellent James Forrest in the second-half of the 2-0 Betfred League Cup Final triumph over Motherwell on Sunday, the club’s fourth successive silverware success.

No team have ever won back-to-back Trebles, but the Hoops have further glory in their sights as they go from strength to strength.

Roberts and his team-mates insist on a game-by-game outlook and the next test is defeated Hampden foes Well at Fir Park tomorrow evening. 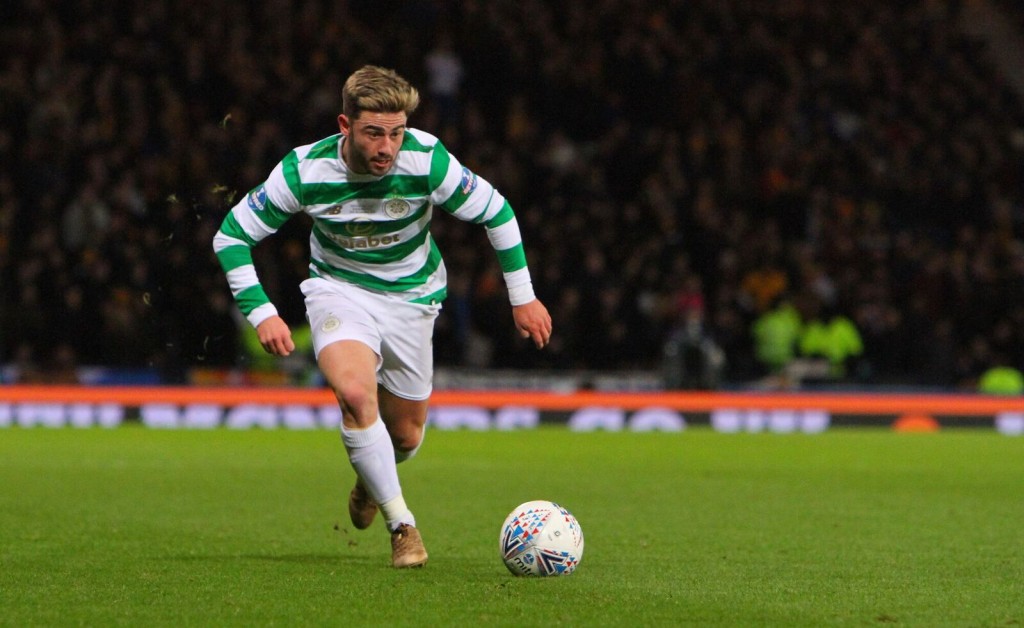 However, the tricky touchline raider, on a second temporary transfer at Parkhead from Manchester City, admitted the squad is looking strong and there is a belief they can maintain the quality standards which have been set since Brendan Rodgers took over from Ronny Deila at the start of last season.

The young Englishman said: “We have to believe and the manager believes in us.

“We will keep plugging away and moving on for the games. At the end of the year, we can look back and, hopefully, we can do the same thing.

“You can see the quality in our side. You see the players who start and who are on the bench.

“It is the second League Cup and it is nice. It shows what a good team we are because we put on a decent performance in the Final. 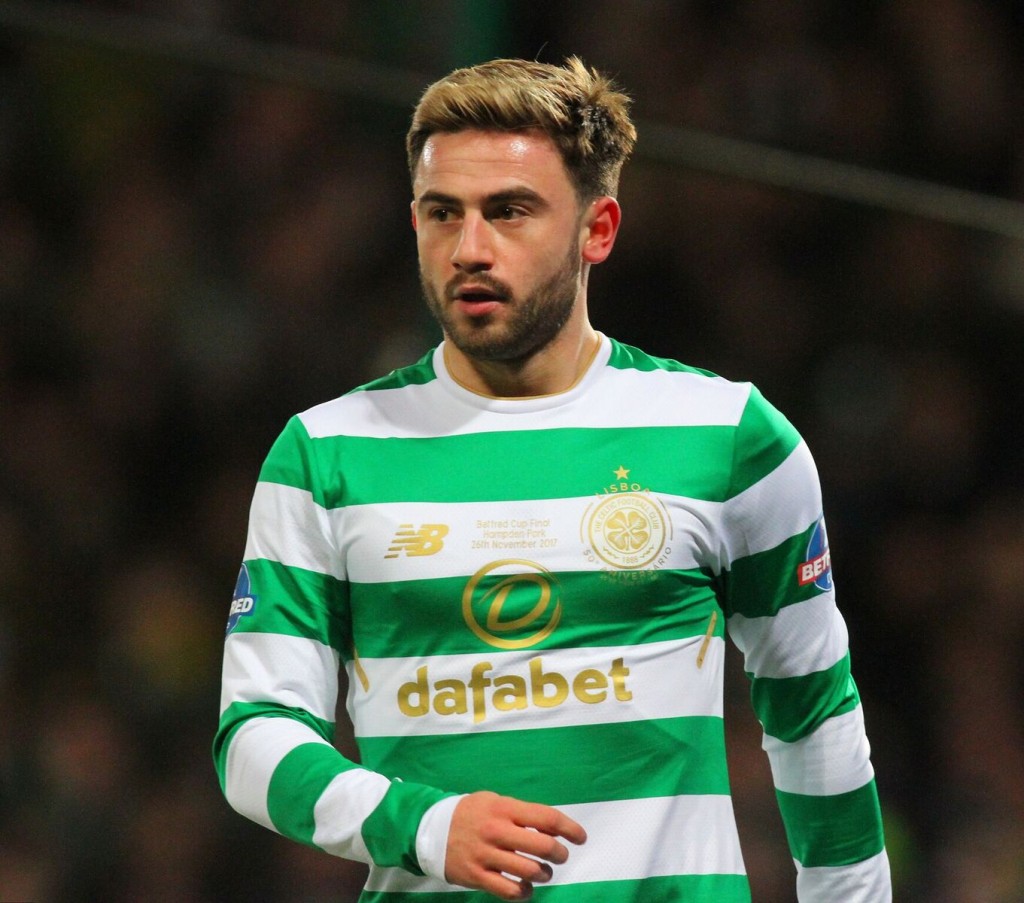 “We never lose sight of that and we showed that again on Sunday.

“We were comfortable against Motherwell and it could have been more at the end.

”I have just come back from injury and it was good to be involved in the Cup Final.

“I know James Forrest’s abilities are undoubted and I believe in myself. I will always show that.”