The Celtic manager was talking at last night’s summit meeting in Perth following a series of bewildering decisions from match officials this season.

Rodgers appeared at the crucial talks along with the majority of top-flight gaffers in an attempt to get clarification on the rules that have been mystifying throughout a controversial campaign.

There has been mounting friction between the clubs and the SFA over refereeing performances and decisions made by the compliance officer and Judicial Panel. It was revealed after the meeting that the possibility of introducing VAR will now be investigated.

Rodgers explained the decision behind the crunch confrontation with the authorities and said: “It was just clarity around a number of areas of the game.

“Like players and coaches and managers, it is good to communicate and, hopefully, improve the standard of the game which is all you ever want to do. It is all for the good of the game.

“Where the money comes from I don’t know, but, for me, the game up here gets great coverage, it is a fantastic league and it’s one of the areas I would look at for them being professional and full-time.

“If you are refereeing a game at the weekend – and I think they do their best – then you come together on a Monday because it is your job then you can analyse and you can look at areas where you were really good in the game, areas where you could be better and then you are mentored in that situation and can exchange ideas with other referees, then that preparation will give you confidence.

“When you go into your next games that confidence makes you better. You are better prepared then to deal with pressure and pressurised situations.

“If you are prepared and working hard at your game then the more you put into it gives you confidence. It doesn’t guarantee you, but you should success at a better level.”

Rodgers also demanded more clarity from the SFA on the referee’s support network, with the compliance officer and judicial process leaving clubs baffled in this campaign. 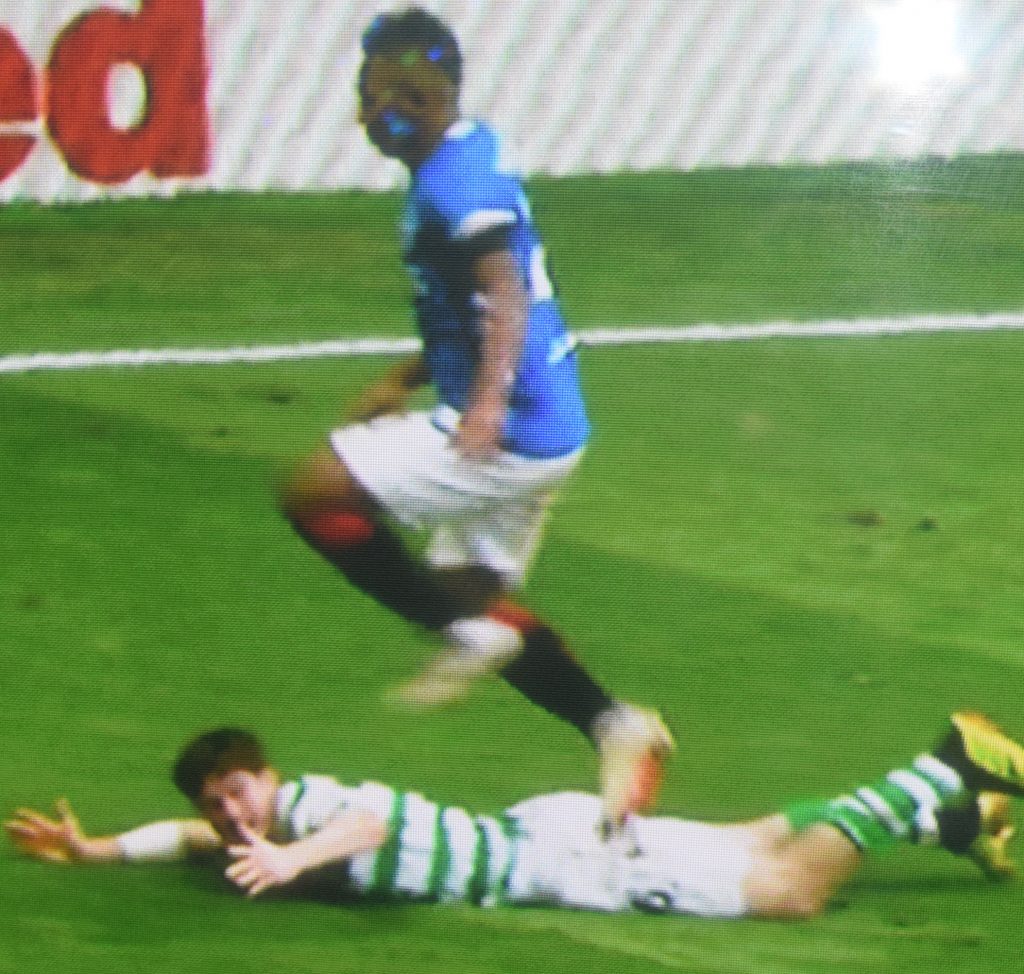 The Hoops chief, who has also spoken in favour of  VAR, said: “That was another one of the questions for me. You can be in a game and watching it, but when you go back an analyse it, it’s never as bad – or as good – as you think at the time.

“Sometimes these referees are in the game and make their report, but when they come away after a couple of days and analyse it, things may look different.

“But under the current structure here, they can’t change it. It’s about looking at the whole process, really. I just think there’s some really poor decisions. It’s been consistent.

“I’ve been saying it since I came here, when Kieran Tierney suffered a bad tackle. The safety of players is the main thing.

“We all make mistakes, referees, managers, players, every one of us.

“You have to be able to make mistakes, but it’s about not making as many of them. It’s important to have a structure that supports referees.

“They just need a bit of help, but it’s also about how they can help themselves.

“Having that professional attitude on a day-to-day basis would help them improve.”

The champions were upset following the match at Ibrox before the turn of the year when Alfredo Morelos escaped retrospective punishment following three flashpoint incidents involving three Celtic players.

Referee John Beaton took no action when the Colombian striker kicked skipper Scott Brown in a sensitive area after only three minutes of action. The whistler got a clear view of the infringement, but was satisfied to merely award a free-kick.

Morelos then made a motion towards Ryan Christie’s groin area and later in the second-half he clearly stamped on the grounded Anthony Ralston.

The Colombian didn’t even warrant a word of caution from Beaton although the match official mentioned the incidents in his post-match report.

Because of that, there could be no retrospective action taken against Morelos, despite all three moments being witnessed by millions on TV.