Celtic Quick News on News Now
You are at:Home»Football Matters»‘RODGERS CAN BE CELTIC LEGEND,’ VAN DIJK
By CQN Magazine on 27th May 2016 Football Matters
VIRGIL VAN DIJK hopes new boss Brendan Rodgers succeeds where his predecessor Ronny Deila failed – and reaches the Champions League group stages.
The Dutch international, who was sold to Southampton last summer for £13million, was in the Celtic team that twice flopped in their efforts to get through the qualifiers with the Norwegian in charge. 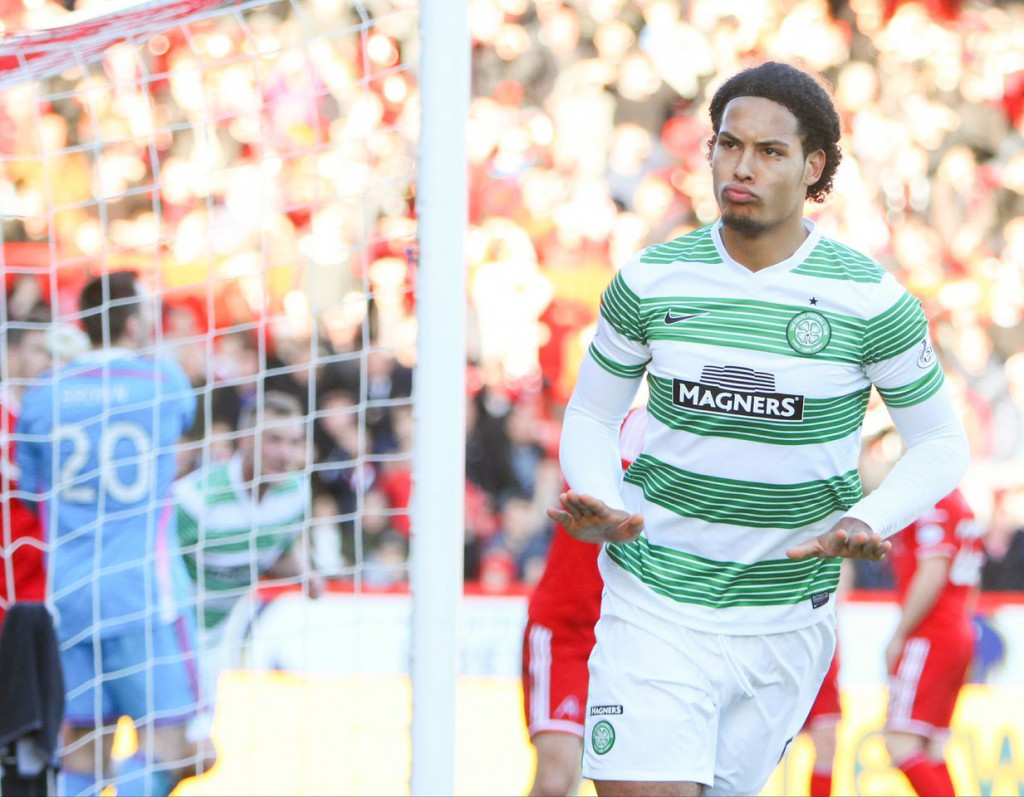 Van Dijk admitted he will keep an eye on the progress of the Irishman at home and abroad. The 24-year-old defender said: “It is an exciting appointment. The new manager will have the same level of expectation on his shoulders as previous Celtic managers – to win the league and qualify for the Champions League. That’s only natural.”Of course, with Rangers (sic) being back *(!!) next season, it raises the stakes and it should make everything even more exciting and add extra interest.

“The battle between both clubs will have everyone talking and taking a closer look at the game in Scotland, but clubs such as Hearts and Aberdeen will also have a say in how it all develops.

“I wish Celtic the very best of luck. I hope the new manager qualifies for the Champions League and wins six titles in a row. He will be on the way to becoming a legend if he manages to achieve both things.

“Europe is just around the corner and that will be the focus for the first five or six weeks. There is tremendous pressure and a huge level of expectation. It’s tough, but you must be able to cope.

“There is no hiding place for anyone. We were extremely disappointed at missing out in the past two seasons and I hope the team don’t have that feeling again.”

Van Dijk had a sensational first season at Southampton, winning their player of the year award and getting an improved six year contract at the south coast club. Victor Wanyama and Fraser Forster also left Celtic for Southampton and both these players have been huge successes in the Premier League.
Wanyama may move to one of the big London clubs in the summer.
*Rangers went into liquidation in June 2012 after stiffing many hundreds of creditors, from the local newsagent and a face painter to HMRC who were owed tens of millions of pounds.
The assets were sold to Charles Green after Administrators Duff & Phelps proposed a CVA to creditors which was rejected.
Green set up a new club which began life in the Fourth Division. This club has worked its way through the lower leagues. Last year the achieved a play off place and competed with a poor Motherwell side for a place in the top division for the first time in their history. They were beaten 6-1 over the two games. This year they won the Championship and so have won an automatic promotion to the top division.
They are NOT back, they have never reached this level in their entire history.