Celtic Quick News on News Now
You are at:Home»Latest News»RODGERS’ DEBUT AGAINST WOLFSBURG
By CQN Magazine on 1st July 2016 Latest News
BRENDAN RODGERS’ first game at Celtic Park will be a glamour friendly match against top Bundesliga side VfL Wolfsburg on Saturday, July 16.
Fans turned out in their thousands to greet the manager when he was officially unveiled as Celtic manager last month and the stadium is bound to be packed for the Irishman’s debut in the Parkhead dug-out. 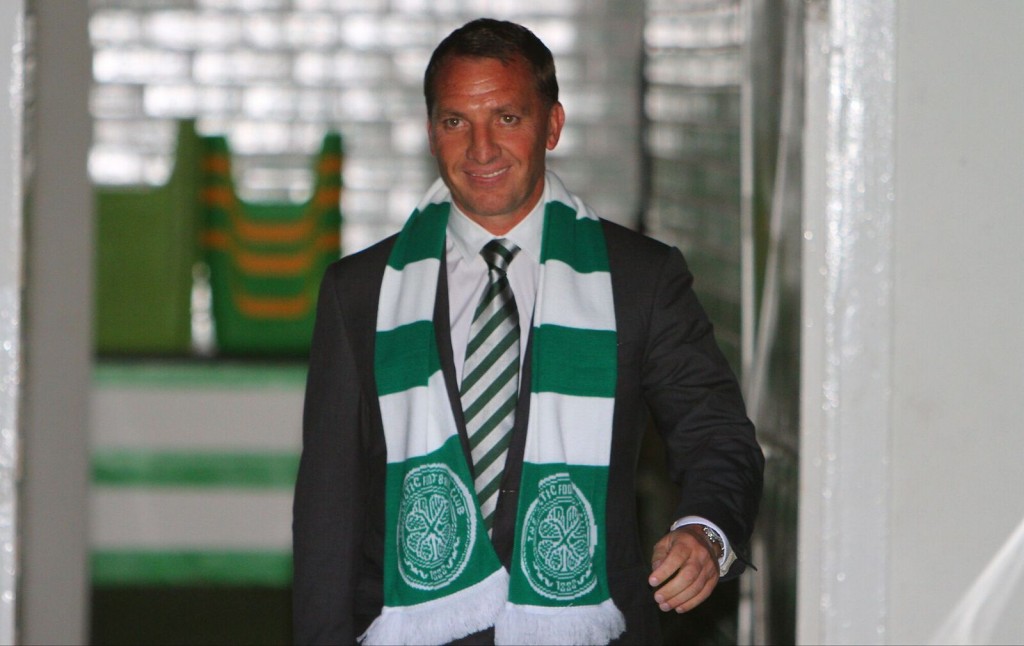 Wolfsburg are one of Germany’s top teams and are sure to provide a tough test for Rodgers’s side, with the game sandwiched between the two legs of the Hoops’ Champions League second round qualifier.
Former centre-half Brian O’Neill has the distinction of playing for both clubs. The Scotland international kicked off career with the Bhoys in 1991 before joining Aberdeen six years later. He moved to Wolfsburg in 1998 and had two years before returning to the UK with Derby.

The five-in-a-row champions are in Slovenia at the moment and shared a 2-2 draw with NK Celje in their first game, with Nadir Ciftci and Tom Rogic scoring the goals which brought the team back into the match after they trailed 2-0.

They have three more friendly matches before facing the winners of the Champions League game between Flora Tallinn of Estonia and Lincoln Red Imps of Gibraltar. The Estonians lead 2-1 from Tuesday’s first leg and they meet again on Wednesday.