CELTIC boss Brendan Rodgers has called for a full inquest into the champions’ performance in the transfer window.

Moussa Dembele moved to Lyon in for £19.7million deal just before the deadline on Friday night to take the Hoops’ income from summer deals to £27.9million.

Stuart Armstrong brought in £7million when he moved to Southampton and Danish international defender Erik Sviatchenko was sold to his former club FC Midtjylland for £1.2million.

However, Rodgers has been left frustrated at the lack of activity in players arriving at Parkhead, despite the record-breaking £9million shelled out for Paris Saint-Germain striker Odsonne Edouard after last season’s impressive loan campaign.

Emilio Izaguirre also returned in a one-year deal after his 12-month “exile” in Saudia Arabia as back-up to Kieran Tierney while goalkeeper Scott Bain also came in after his Dundee contract expired.

But the club missed out on priority target John McGinn who was sold by Hibs to Championship outfit Aston Villa for £2.75million and Aberdeen knocked back a £3.5million offer for Scotland centre-back Scott McKenna.

Rodgers admitted frankly the club’s recruitment had not met his requirements. 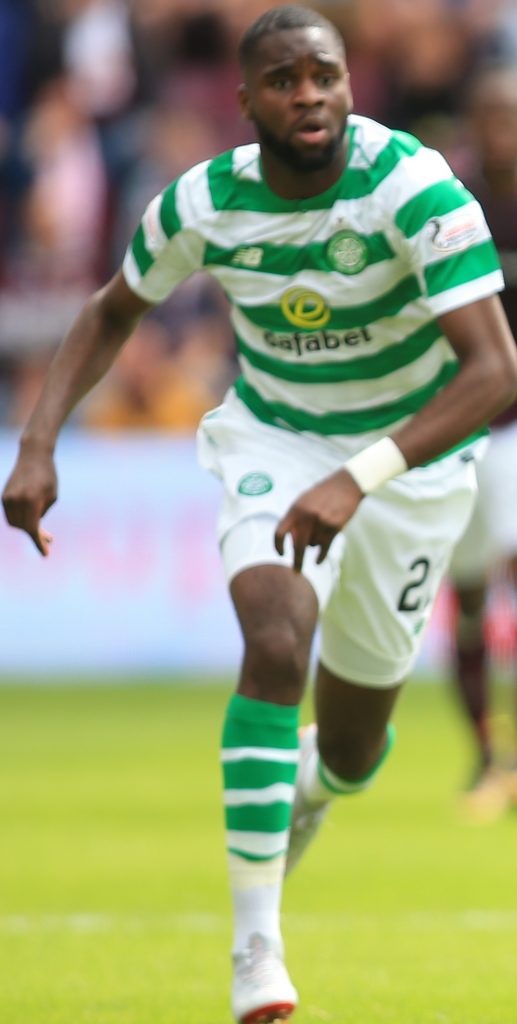 Once today’s High Noon meeting with Steven Gerrard’s Ibrox team is out of the way, the Irishman will have talks with the club hierarchy.

He said: “You have to review – it is important. I felt it was a straightforward window for us and it was twofold – keep the players we wanted to keep, then add the quality into key areas of the field. I didn’t think we needed many.

“But it’s never as straightforward as it should be sometimes.

“It’s clear it hasn’t been an ideal window for us, but we’ll look at the processes and everything else around it. We’ll review it all and try to ensure in the next window we can be better.”

Questions have also been raised surrounding the role of Head of Recruitment Lee Congerton, who was appointed in March 2017.

The Parkhead gaffer added: “It has been a busy period and we will assess it after this period is done.

“There are clearly things we can improve on and be better at. But, listen, this is management, it is not always smooth and everything going nice.

“So, you just have to deal with it and focus and concentrate on what you do, which is the coaching, the preparation of the team and sending them out there to perform at the best level that they can.”