The Celtic boss was delighted for the part they played in the 2-0 win over Aberdeen, the club’s 10th consecutive triumph over Derek McInnes’ team.

He said: “Moussa is a big-game player. He comes alive in the big games.

“It was a wonderful cross from James Forrest for the first goal and it was a great header at the back post.

“At the second, young Odsonne took a great touch from the clearance.

“Lots of players would just hook that on and give the ball away.

“He showed great composure to play it out and the speed of the four players breaking forward was great.

“Kieran won the race. He showed why he’s officially the quickest player in the squad and produced a wonderful finish.

“It was great desire from him – and all of them – to get there and finish with such power.” 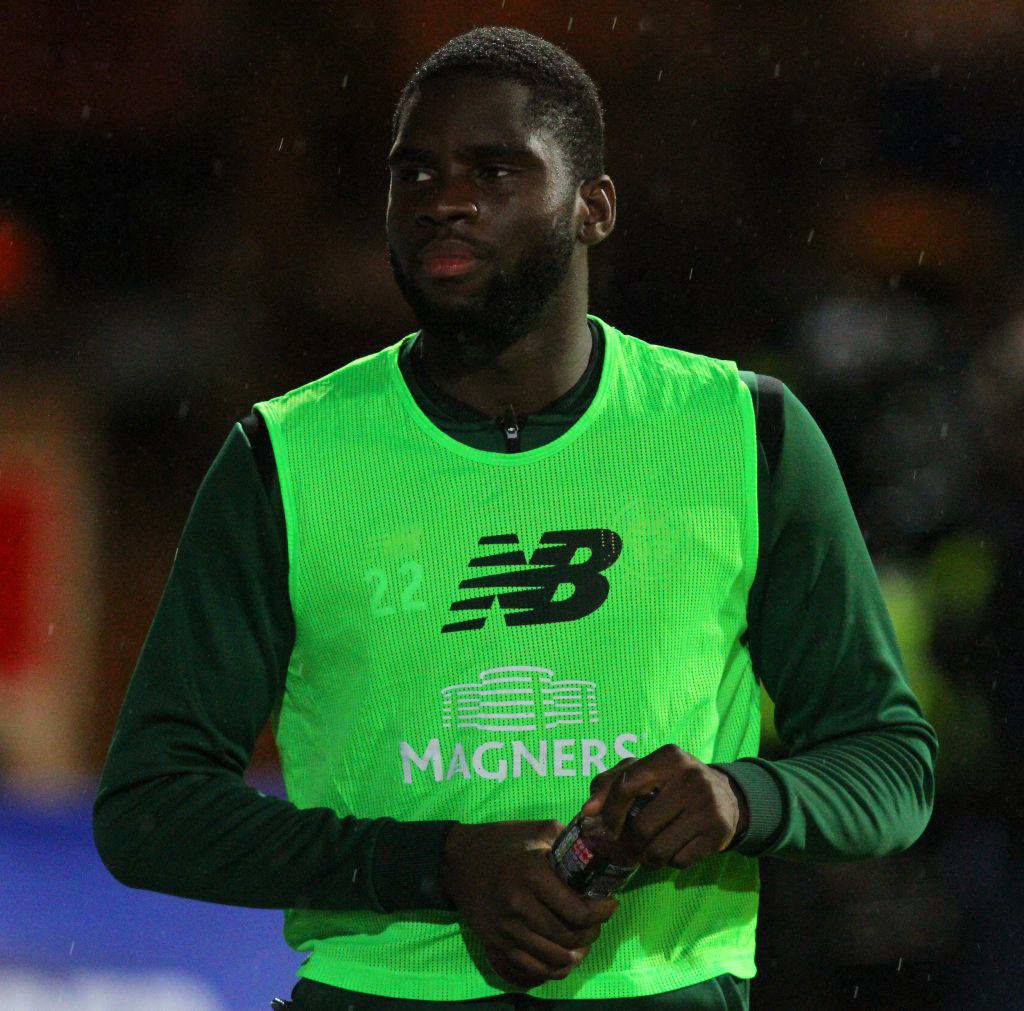 Dembele’s first-half header was his 10th goal of the season while on-loan PSG frontman Edouard, a second-half substitute from Scott Sinclair against the Dons, has claimed six.