Celtic Quick News on News Now
You are at:Home»Latest News»RODGERS GETS HIS MAN
By CQN Magazine on 25th May 2016 Latest News

The 31-year-old has worked alongside Rodgers at Swansea and Liverpool and will take up his duties at Parkhead on Wednesday.

Davies will quit his current position as first team coach at Reading. He only joined the club in January, but the lure of linking up with his former gaffer at the champions proved too strong to resist.
Rodgers told Celtic’s official website: “I am delighted to bring Chris to Celtic. He is a magnificent coach and someone I know will make a hugely positive contribution to the club. 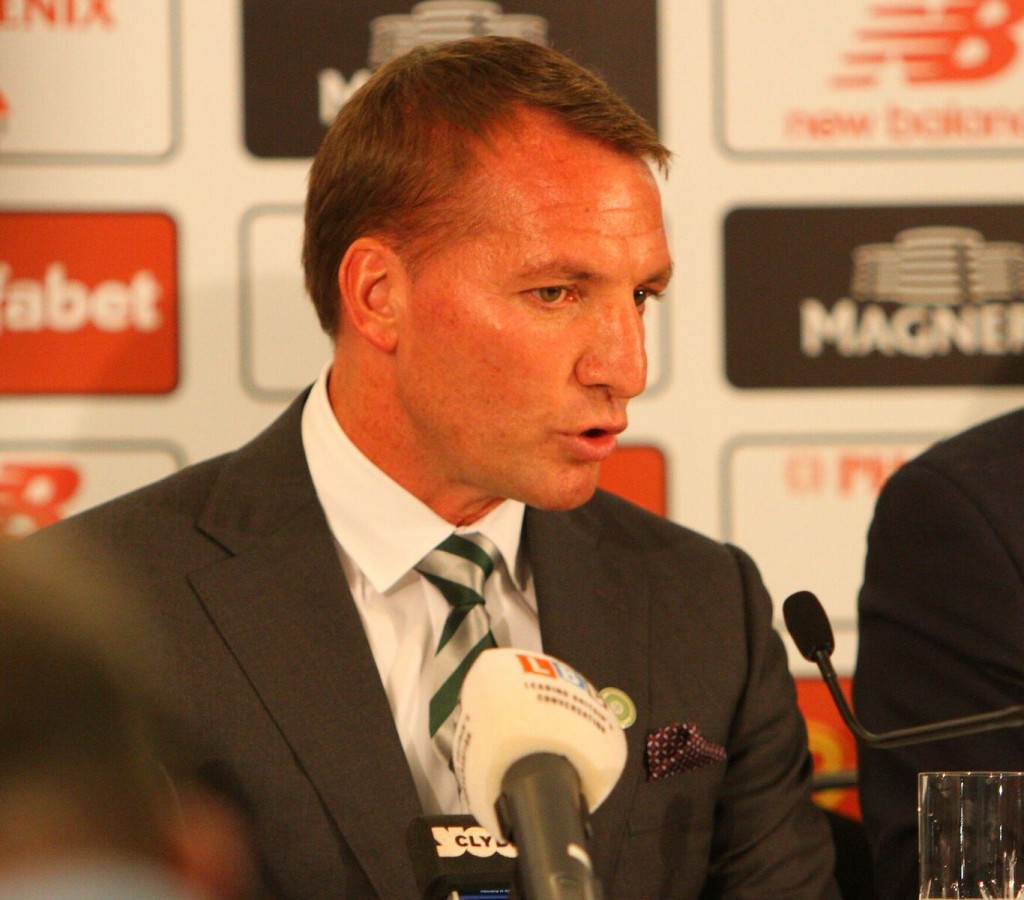 “He is ready and prepared for the challenge at Celtic and I know that Chris, like myself, can’t wait to get going next season.

“He has worked with me previously, he is someone I know and trust and he will be a great addition to my team and to the club.”

Davies also played under Rodgers when he was a youth team player at Reading before injury ended his career at the age of 19.

He said: “Celtic is huge club with such a special place in world football. It is a great honour and a proud moment for me to be named assistant manager.

“I saw the scenes at Celtic Park on Monday and there are not many clubs or fans in the world who could have put on such a show.

“We know what Celtic fans bring to the club and we want to reward our fans every week with entertaining football that gets results.

“I have worked with Brendan over a number of years, as a player and a coach, and it will be fantastic to team up with him again. I know all about his affection for Celtic and his appetite for taking on this great job.

“I am looking forward to meeting all the players and staff and working with them to give the supporters a team to be proud of.”

Celtic legend Tommy Gemmell was among the first to welcome the appointment of Chris Davies on CQN this afternoon.