And Hoops boss Brendan Rodgers has every faith in the French youngster, who cost a club record £10million from Paris Saint-Germain in the summer, to once more underline his qualities.

With Leigh Griffiths out for “personal reasons” for an unspecified period, Edouard has accepted the responsibility of being the main man in the champions’ frontline.

Rodgers is convinced the powerful raider, who has claimed 13 goals this term, will shoulder the burden and it will be the making of him.

He insisted: “The kid has been questioned since day one when he came in. But just look at his goals record.

“Look at his goals and assists and his starts. He is young, he is 20, he is still improving and developing.

“But he is a brilliant talent and has performed in a lot of big games for us. So, he is just getting his rhythm, playing a lot of big games. Ideally we would want to be able to give him a breather, but we don’t have the squad to do that.” 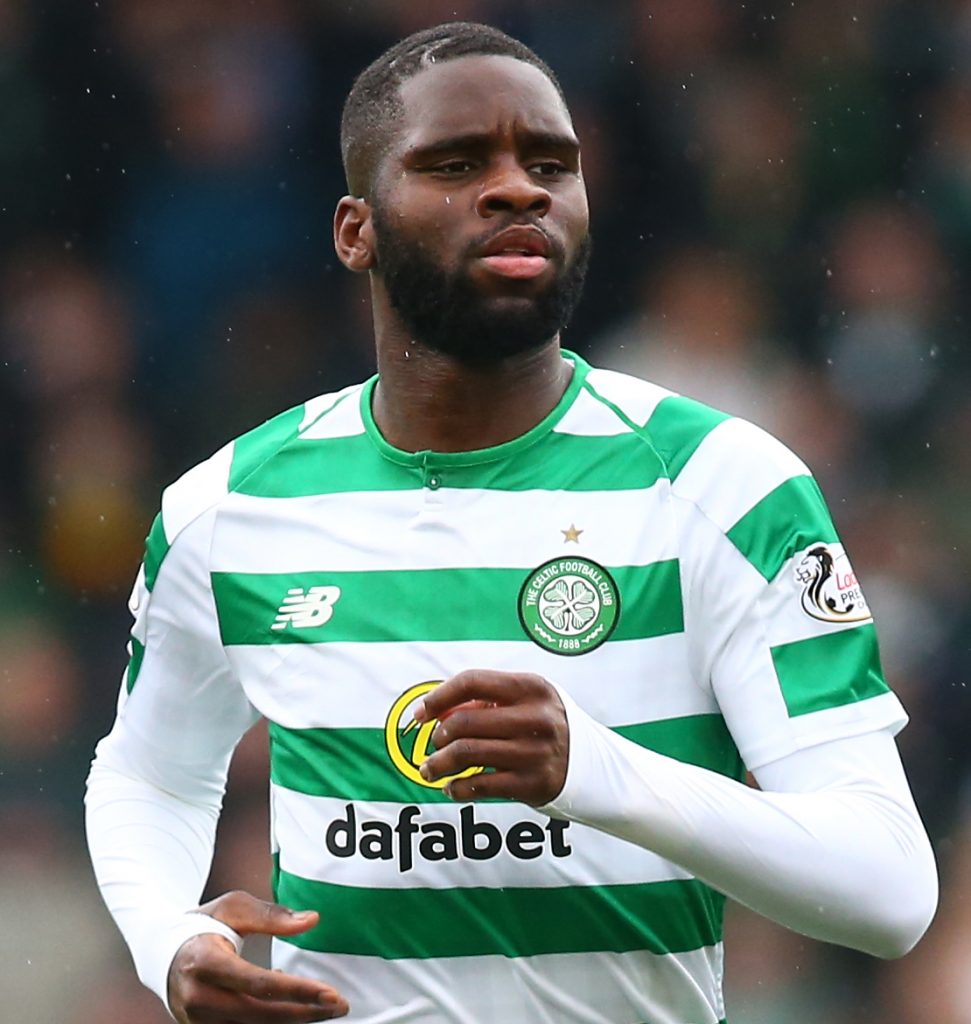 THE LONE HITMAN…Odsonne Edouard will thrive on responsibility, according to Brendan Rodgers. Pic: Geo.

James Forrest has chipped in with 11 goals this season, but Rodgers would like to see more striking options from midfield and the goalscoring duties being shared around the team.

The Irishman added: “Odsonne doesn’t have to be the main man. He’s a very good team player, that’s what is important. He is not a player who is self-interested.

“He is worried about the team and that’s all that worries me. He is fine, that’s why he is here. He wants to develop and get better.”

Edouard has already put Neil Lennon’s Edinburgh outfit to the sword in the Premiership in this campaign.

The French Under-21 international was outstanding as he took centre stage at Parkhead on October 20 when he scored a glorious double in the thrilling 4-2 triumph for the champions.

Hibs could be in for more capital punishment tomorrow as Edouard gets geared up for another 90 minutes of action.