Celtic Quick News on News Now
You are at:Home»Football Matters»RODGERS HAILS CELTIC FANS
By CQN Magazine on 9th July 2016 Football Matters
BRENDAN RODGERS has called upon the Celtic support to once again show why they are rated among the best in the world as the club embark upon another European adventure.
The new Hoops boss is well aware of the reputation enjoyed by the team’s followers and it will be highlighted again in Gibraltar on Tuesday in the Champions League qualifier against Lincoln Red Imps. 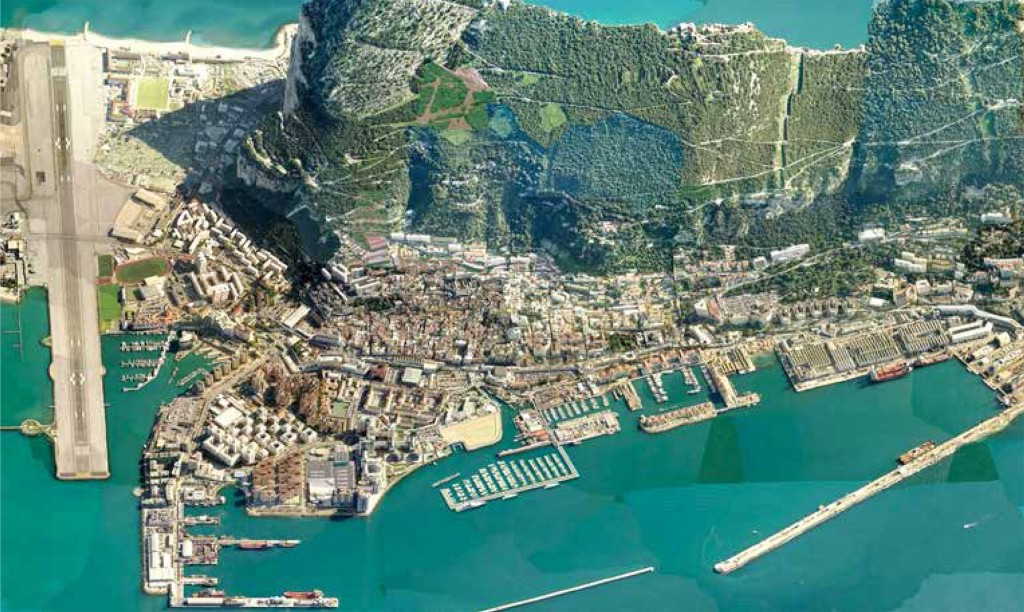 The supporters, of course, won the highest accolade when tens of thousands of fans represented the club so brilliantly in Seville in 2003 to earn the prestigious UEFA and FIFA Fair Play Awards.
Rodgers said: “I am really looking forward to our first competitive match next week against Lincoln as we set off on our campaign to qualify for the Champions League.

“I am well aware of our fans’ great reputation for the positive manner in which they back our club. We want this to continue and we want to make sure that this great reputation is maintained.

“The players have been working hard to get ready for our challenges at home and in Europe and we look forward to giving everything we have to achieve our objectives.”

————————-
Have you ordered your copy of the fantasy book that is driving the Zombies even more mental yet?
Once Upon a Time in the Kingdom of Govania is written by CQN poster MEA CULPA and tells the story of the two Govania clubs  – one living and one dead (and we have the letter from UEFA to prove it!)
It is the funniest, most colorful wee book you will read all year. Illustrated by Cartuja, it takes us through the entire fiasco and you just won’t stop laughing.
Get yours now at www.cqnbookstore.com 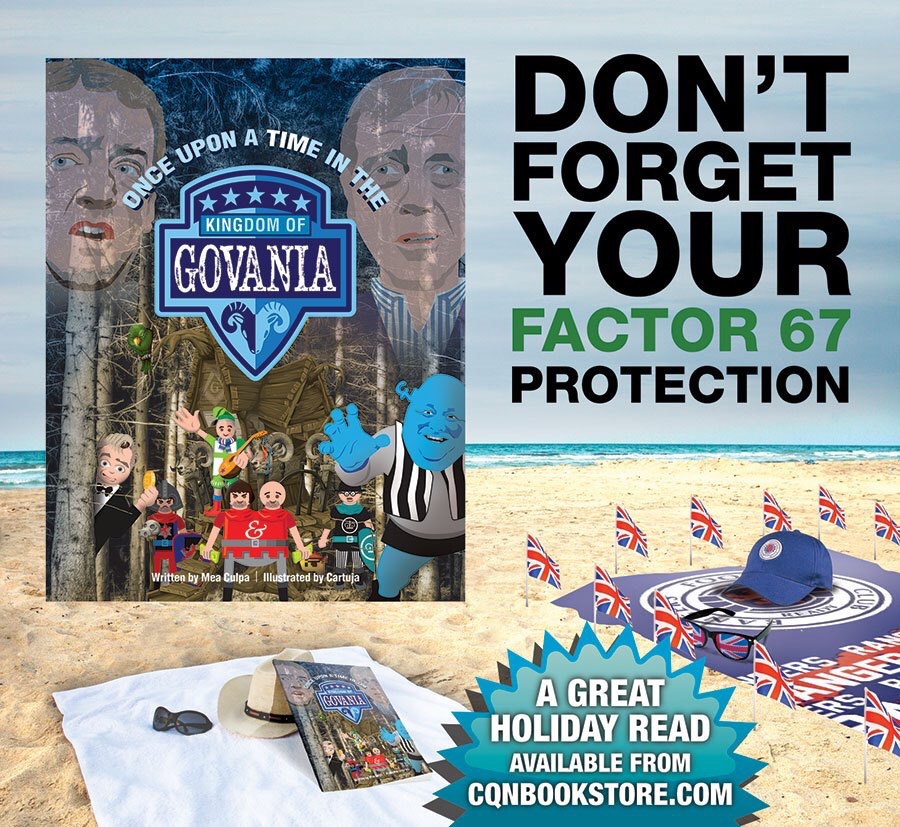