FOLLOWING the well-deserved joyous acclaim of his history-makers, Brendan Rodgers turned his focus to the performance of his Celtic team in the 2-0 Scottish Cup Final win over Motherwell.

The Hoops were in command as early as the 25th minute following goals from Callum McGregor and Olivier Ntcham, but the Irishman detected areas where the side could be sharper.

Rodgers said: “We could have been cleaner with our passing at times, but we imposed ourselves on the game early on and coped well

defensively with the direct ball forward.

“Then we started to open up the pitch with our passing, scoring two brilliant goals.

“Callum’s goal, to score that in a Cup Final, just shows how much of a quality footballer he is. Then the second goal, after moving the ball well, came from a great strike from Oli.

“So, I thought the dominant team won the game. But, of course, you always have to concentrate right until the very end because Motherwell have some outstanding players.

“It was always about imposing our game and I thought the players did that very, very well.” 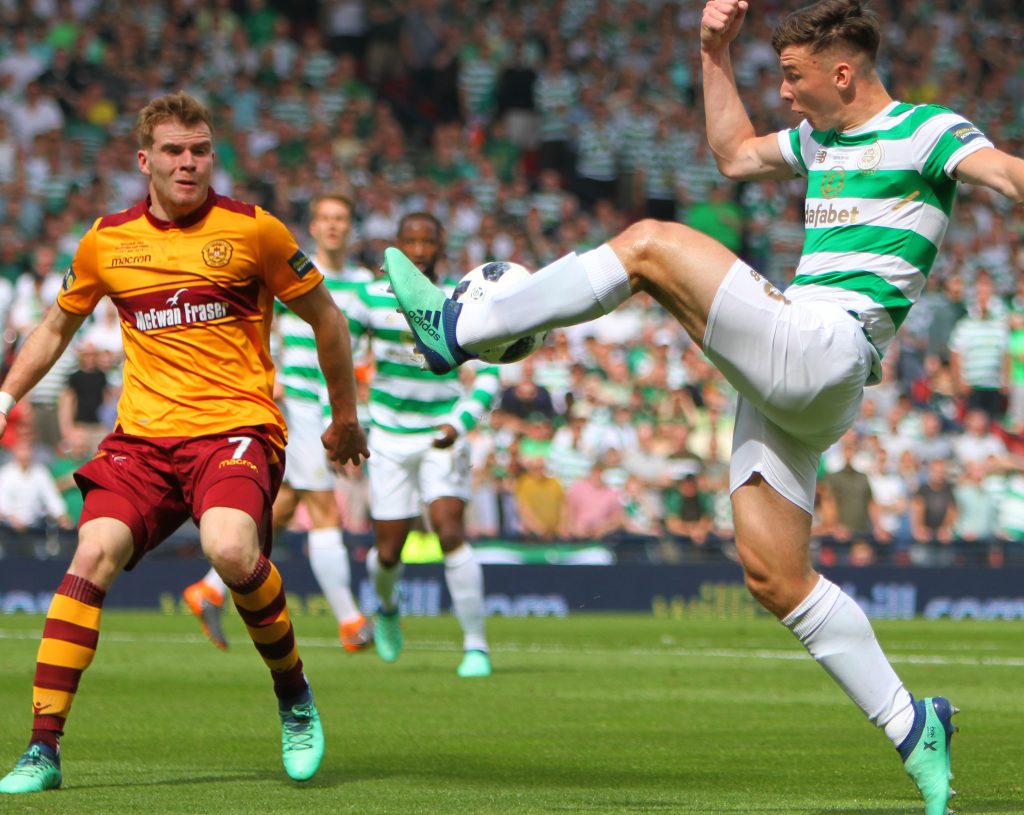 Rodgers will now take a break before coming back to prepare for what he hopes are four qualifying rounds of the Champions League in July and August.

And a fresh domestic campaign he believes will be even tougher than the one just past. he added: “I just think, as a whole, it will get better.

“Stephen Robinson will be looking to improve Motherwell, as will all the other teams. It’s a really exciting league – a wonderful league to be involved in.

“You get so many honest players, some fantastic coaches who work tirelessly. It’s great for Scottish football. It will be another exciting season.”