Celtic Quick News on News Now
You are at:Home»Latest News»RODGERS HAILS ROBERTS
By CQN Magazine on 9th September 2017 Latest News
DELIGHTED Celtic boss Brendan Rodgers welcomed back Paddy Roberts as the winger impressed again in the 4-1 triumph over Hamilton Accies last night.
The 20-year-old made his second debut for the Hoops after returning to Manchester City in the summer following his initial 18-month loan spell.
However, the Englishman is back on another temporary contract until the end of the season – and he celebrated with a scintillating 67-minute performance at the Superseal stadium.
Stuart Armstrong opened the scoring in the 17th minute before attacker Scott Sinclair fired two in before the interval. 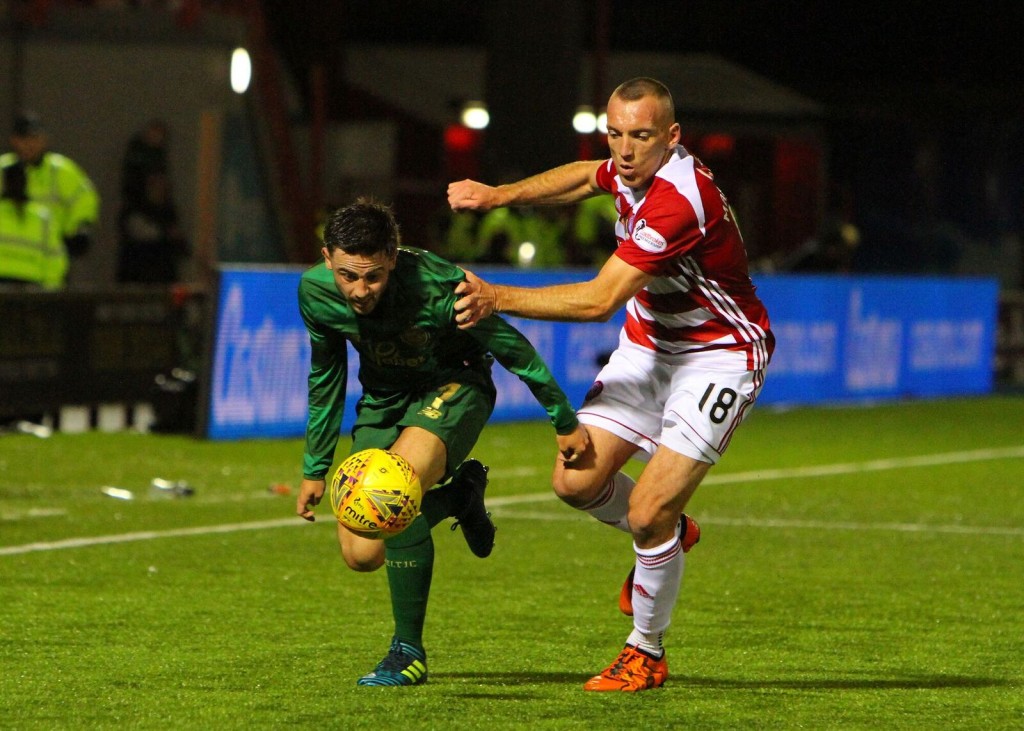 French hitkid Odsonne Edouard – the 19-year-old striker on loan from Paris Saint-Germain – added a fourth following a one-two with Roberts before Accies substitute Alex Gogic headed in a late consolation.

Rodgers, beamed: “Pat is very exciting and I can see more development in him.

“He went back to Manchester City and played and trained and worked for the last few months with world-class players and I also see the happiness of him back.
“That is the beauty of Pat coming back, he knows how we work and the systems we play.“Pat was needing some game time, so we just had to manage that.

‘He hadn’t played 90 minutes, so he has now had good preparation for the Champions League game on Tuesday.” 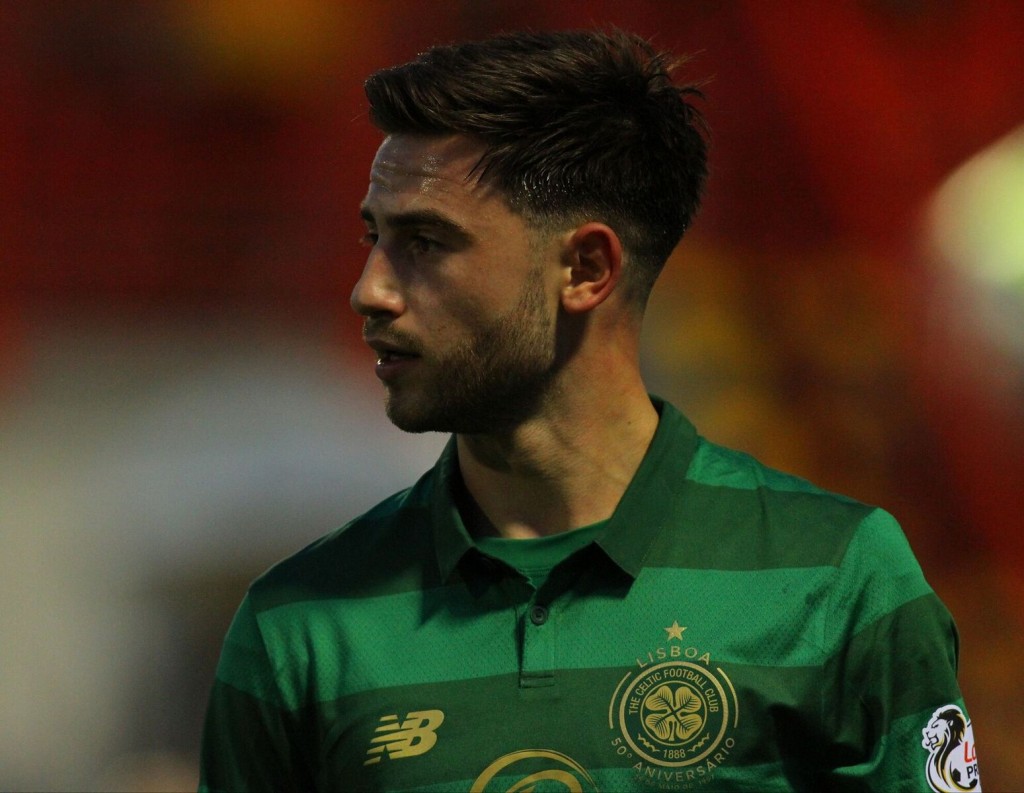