BRENDAN RODGERS will have further talks with Alex McLeish and the SFA as Celtic look for players to be released from international duty at the end of the season.

Scotland have arranged friendlies against Peru in Lima on May 29 and Mexico in Mexico City four days later.

The games will interfere with short break for the Hoops stars with the first Champions League qualifier due in the second week of July – assuming, of course, the team clinch their seventh successive Premiership title.

Rodgers and McLeish discussed the situation after the former Scots boss returned to the international set-up as successor to Gordon Strachan.

The Parkhead gaffer has asked for common sense to prevail to give his team a proper chance of flying the flag for Scotland in Europe.

He admitted: “We had a brief chat about it, in terms of the individual players, but I’ll speak to Alex more about that over the course of the next week or so.

“It’s fair say there has been a huge burden on our players this season, mentally and physically.

“It was a really short turnaround for the majority of them after last season.

“There are going to be some who need the recovery and rest. We will speak on that and see what’s going to be best.”

Craig Gordon, Stuart Armstrong and Leigh Griffiths are sidelined with injuries at the moment, but McLeish could look at the likes of Kieran Tierney, Callum McGregor and James Forrest for the trip. 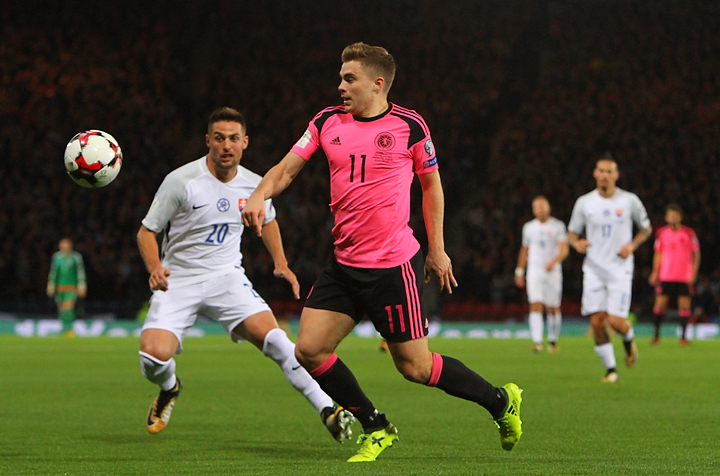 Scott Brown, of course, announced his retirement from the international scene earlier this week.

Rodgers has also insisted the Celtic players who are on World Cup Finals duty this summer will not necessarily get any down time before it.

The Parkhead side are in the hunt for a historic back-to-back double treble and the Irishman is adamant he needs every man in his squad to give their all for the club in the forthcoming crucial months.

Tom Rogic (Australia), Mikael Lustig (Sweden) and Dedryck Boyata (Belgium) will all head for Russia while Moussa Dembele is still hoping to get the nod for France. 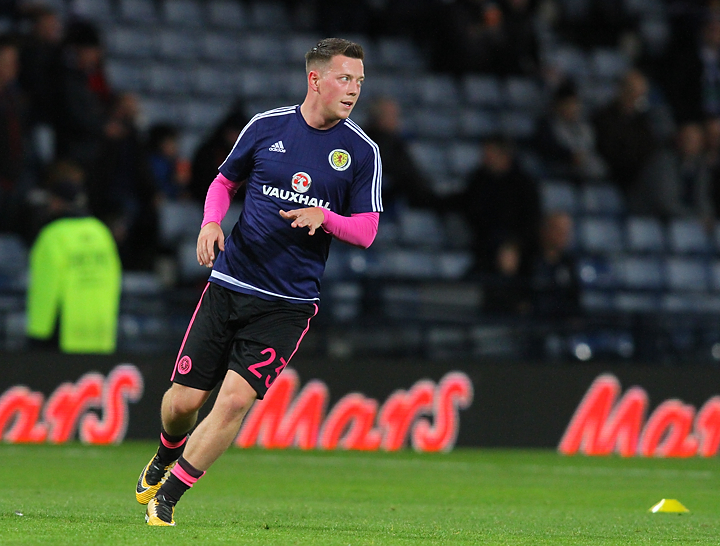 Rodgers added: “My priority is Celtic and I need to have as many players available as possible.

“It’s going to be great for the guys going to the World Cup, but for now, until the middle of May, it is full steam ahead for our players.”