BRENDAN RODGERS has once again urged Leicester City to allow Croatian centre-back Filip Benkovic to remain at Celtic for the remainder of the season.

The Midlands club’s boss Claude Puel has stated in the past he is quite content to allow the 21-year-old defender to continue at Parkhead – but he also warned that could change as he assesses his own defensive situation next month.

City paid £13million to Dinamo Zagreb for Benkovic in the summer before allowing him to move to the Scottish champions on what was initially a season-long loan with the condition they could look again at the situation in January.

Former Manchester United gaffer Jose Mourinho was an admitted admirer of City’s England international centre-back Harry Maguire and had been linked with a big-money move in the new transfer window.

City had to cover their backs if they received an offer they couldn’t refuse and that would have activated the clause in Benkovic’s temporary agreement with the champions.

With Mourinho getting the axe last week that scenario will not play out and there is hope at Parkhead the classy back-four operator will continue to perform in the hoops.

Rodgers understands Puel’s position, but says Benkovic is gaining crucial big-game experience with Celtic and has become a major asset in his squad.

He said: “They are within their rights to assess it, but let’s hope he stays.

“They have a few young players out on loan playing. Harvey Barnes at West Brom and Filip here. 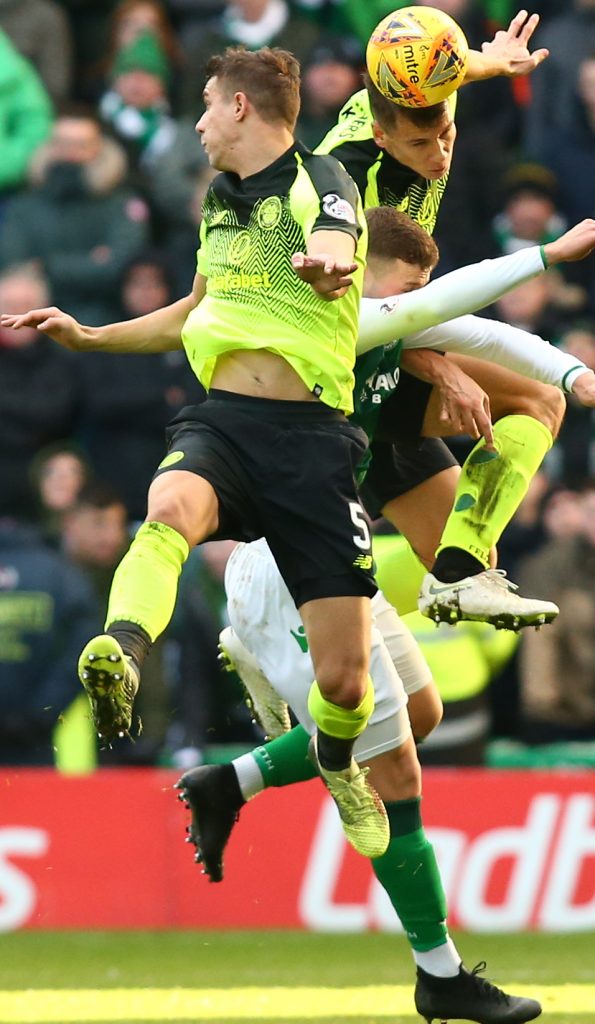 “They are getting games in their legs and you see the value of Filip to us. He’ll continue to play and he’s been superb for us.”

Puel said: “This player is doing well and it is beneficial for him and us for the future.

“I’d like if he continues his good work with Celtic, but we don’t know what can happen in January.”

Benkovic, who scored his second goal for the Hoops in the 3-0 win over Dundee at the weekend, will be in place for the Boxing Day clash against Aberdeen and Rodgers has confirmed a host of his other key players will also return for the Pittodrie encounter.

Mikael Lustig, Kieran Tierney, Dedryck Boyata and Odsonne Edouard should all have recovered from injuries to face the Dons and Rangers at Ibrox on Saturday before the mid-season shutdown.

Rodgers added: “They automatically come into the squad. They are big players.

”You can’t doubt them in terms of what they have done for me over the last two and a half years.

“They’ve been getting better and you can’t doubt their mentality.

“We had 29 games at home in a year and have won 24, drawn three and lost to Aberdeen – on the last day when we were waiting for the trophy – and against a very good Salzburg side.

“It shows you consistently where these boys are at. There’s no doubt they will turn up.

“We’ll look to pick the best team and we’ll assess where we’re at in the next few days.”