Celtic Quick News on News Now
You are at:Home»Latest News»RODGERS IN NO RUSH
By CQN Magazine on 23rd January 2017 Latest News

CELTIC boss Brendan Rodgers admitted he will not rush into new signings before the January transfer window ends.

And the Irishman insisted “there is nothing to add” on the club’s failed bid to sign teenage Nigerian striker Henry Onyekuru from Belgian outfit Eupen.

Rodgers said: “We have obviously got another week or so to go. I want to add to the squad to keep the freshness and quality. 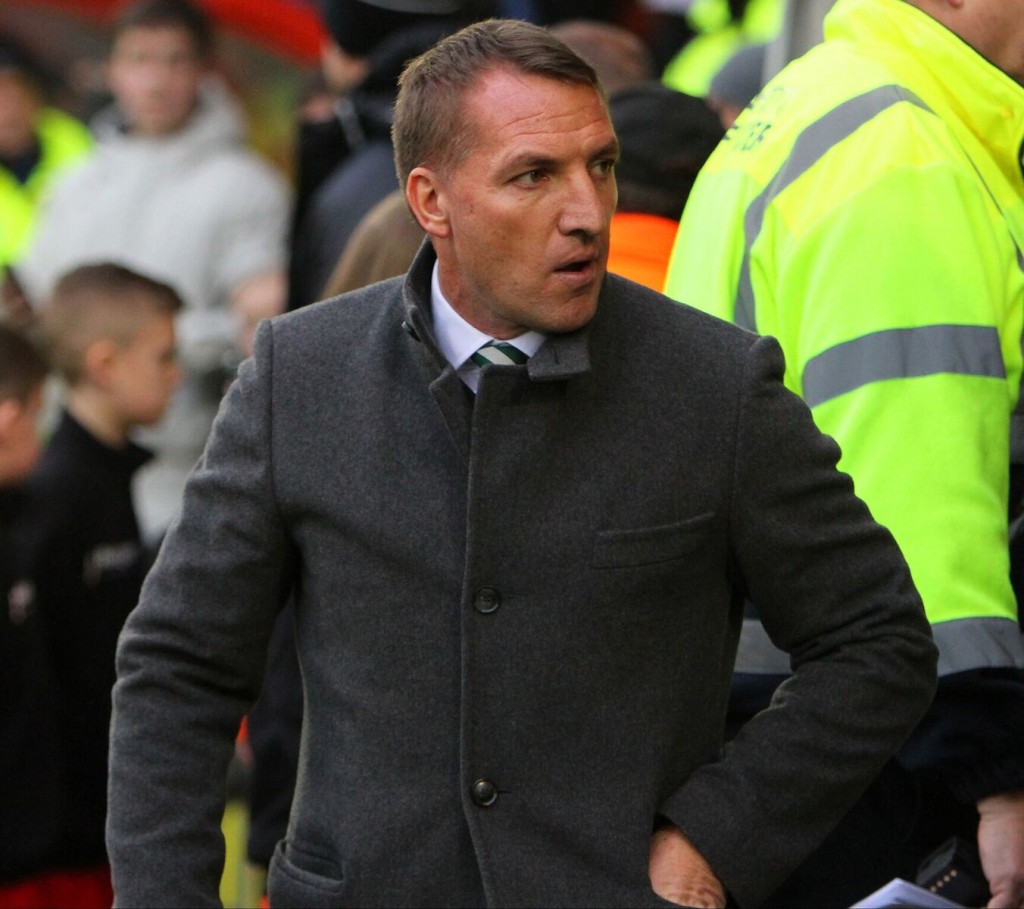 “But only if it is the right time and the player is available at the right level of affordability. Then we can look at doing it.

“If not, I’ll just have to wait until the summer.”

It was reported at the weekend that the champions had been unsuccessful in a bid thought to be around £1million mark for Onyekuru with his club telling Celtic they rate the player at THREE times that amount.

The pacy 19-year-old attacker has hit 12 goals this season and is attracting attention from Germany, Russia and Turkey.

The Hoops gaffer, of course, has already strengthened his squad by signing 19-year-old Ivorian midfielder Kouassi Eboue at £2.8million from Russian outfit Krasnodar earlier this month.