CELTIC boss Brendan Rodgers has warned his players they will have to be prepared to battle all the way to beat Hamilton Accies tonight to extend their unbeaten sequence to 69 games.

The Hoops gaffer anticipates a tricky 90 minutes and said: “Martin Canning always gets his teams organised and very difficult to beat.

“He has an honest group of players who work very hard and make it tough for you. Every time you play against Hamilton, you have to earn the right to win the game. 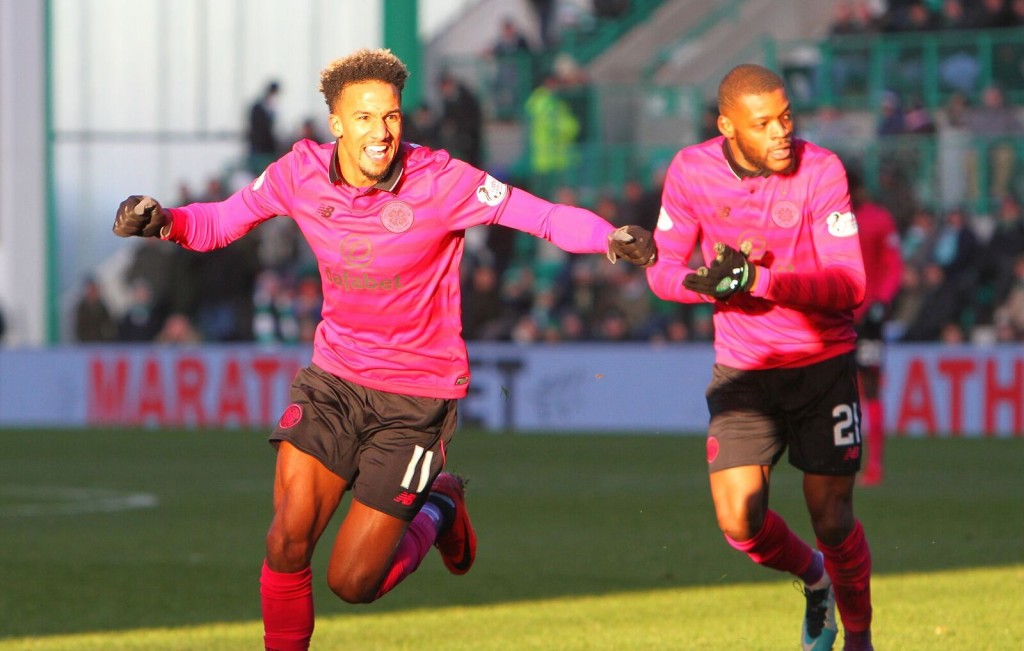 “They played well in their game at the weekend against St Johnstone, but, like Tommy Wright’s teams do, they hang in there and eventually get the win.

“We’ll expect another tough game from Hamilton, but, of course, we’re at home. We want to impose our way of working and our style on the game and, hopefully, that brings us the three points.”

“When you look at the bench on Saturday, there are five or six guys sitting there who are all arguably ready to play and should be playing.

“It’s a good squad and you have Steven Boyd, Botti Biabi and Ali Crawford who weren’t even in the squad on Saturday. If we can keep everybody fit, then we can definitely have a good season.”