Celtic Quick News on News Now
You are at:Home»Football Matters»RODGERS MORE LIKELY FOR SWANSEA THAN CELTIC
By CQN Magazine on 23rd April 2016 Football Matters
LIFELONG Celtic fan Brendan Rodgers, linked with the Hoops manager’s job by the media, is set for a dramatic return to Swansea. 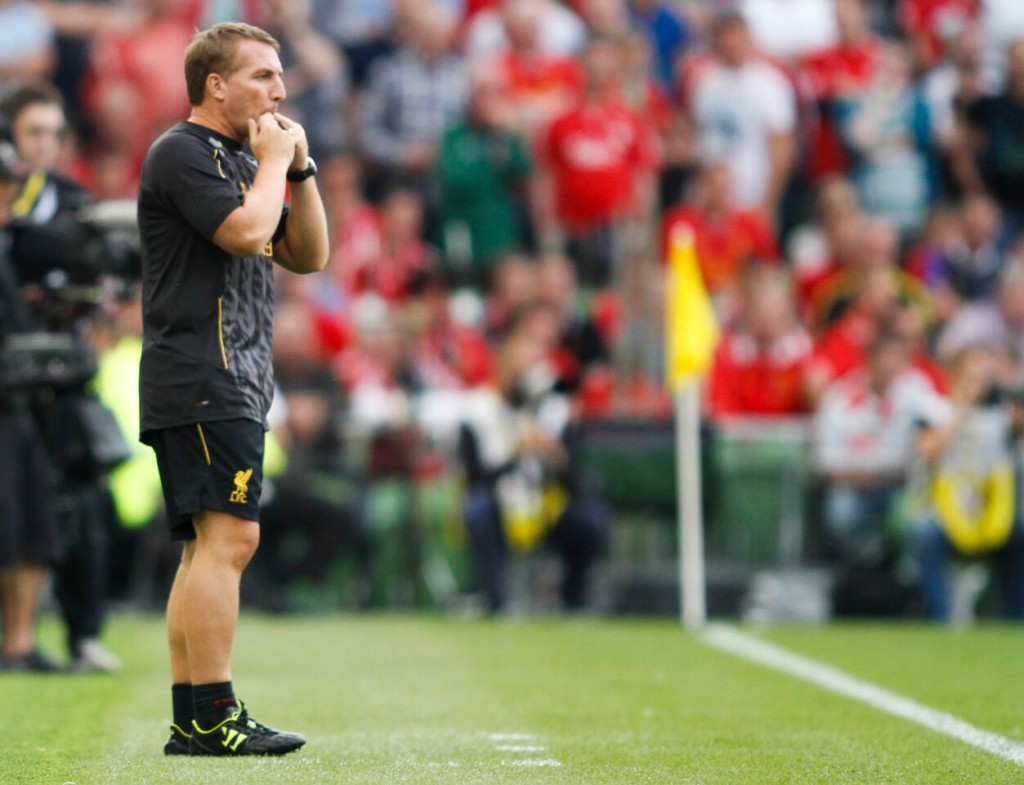 The Irishman has been out of work since being sacked by Liverpool last year and has the wealth of managerial experience required by the Parkhead side.
However, it looks more likely Rodgers, who quit Swansea in 2012 for Anfield, is ready to go back to the top-flight Welsh side.
The club are on the brink of being taken over by American owners, with current gaffer Francesco Guidolin already earmarked to replace Quique Sanchez Florez at Watford.

Rodgers revealed two years ago that Paul McStay was his inspiration when he was growing up in Northern Ireland.

He has never hidden his admiration for the Hoops, but the lure of the Premier League cash is likely to take him back to Swansea if – or when – the post becomes vacant.
Equally Rodgers doesn’t appear to be featured in Celtic’s plans for the manager’s job with the smart money among the Celtic support going on the appointment of another European manager, perhaps with more experience and than Ronny Deila.