Celtic Quick News on News Now
You are at:Home»Latest News»RODGERS NOT IMPRESSED BY MATCH OFFICIALS
By CQN Magazine on 15th September 2018 Latest News

BRENDAN RODGERS was not impressed by referee Andrew Dallas and his assistants in 10-man Celtic’s goalless draw against St Mirren in Paisley tonight.

The Hoops boss believed the match did not have “one of their better games” as his side toiled for almost an hour after Olivier Ntcham had been sent off.

The French Under-21 international midfielder was sent packing after picking up his second yellow card for a rash challenge on Saints defender Paul McGinn.

Rodgers remarked: “Olivier had tracked back and conceded a free-kick just before, so I don’t know if that was in the referee’s mind.

“I think he is going across to slide in and block it, so when the guy goes down it looks like a tackle. But if you look at it again, there is barely any contact. So to get another card for that was disappointing.

“I don’t like to go on too much. It is a difficult game for them to manage. There were quite a few incidents tonight where their view of the game was quite different from most.” 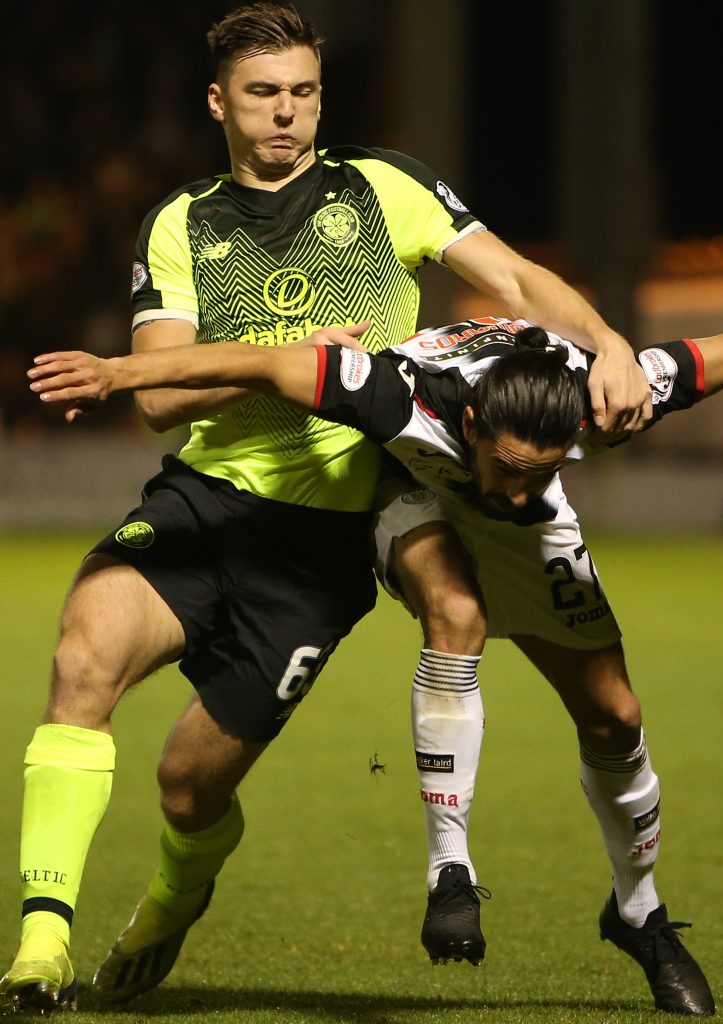 Rodgers added: “We didn’t start the game well. We missed too many passes and didn’t move it quickly enough.

“I was disappointed with the sending-off, but the game didn’t change much. If anything, we had greater control with 10 men.

“The players gave everything on the back of an international break.
“St Mirren were always going to be spirited in Oran Kearney’s first game. It’s another clean sheet, it’s a point.

“We wanted three, but we just have to move on to the next game.”