Celtic Quick News on News Now
You are at:Home»Latest News»RODGERS NOW HAS TEAM OF CROCKS
By CQN Magazine on 4th February 2018 Latest News

BRENDAN RODGERS has a full team of injured stars as he prepares for the run-in to the campaign and also the Europa League showdowns with Zenit St Petersberg.

Central defenders Dedryck Boyata and Kristoffer Ajer limped off in the first-half of the dismal 1-0 loss to Kilmarnock at Rugby Park yesterday.

The Celtic crocked list also includes Mikael Lustig, Tom Rogic, Stuart Armstrong, Paddy Roberts, Jonny Hayes, Anthony Ralston and Marvin Compper, who is ineligible for the ties against the Russians on February 15 in Glasgow and away a week later. 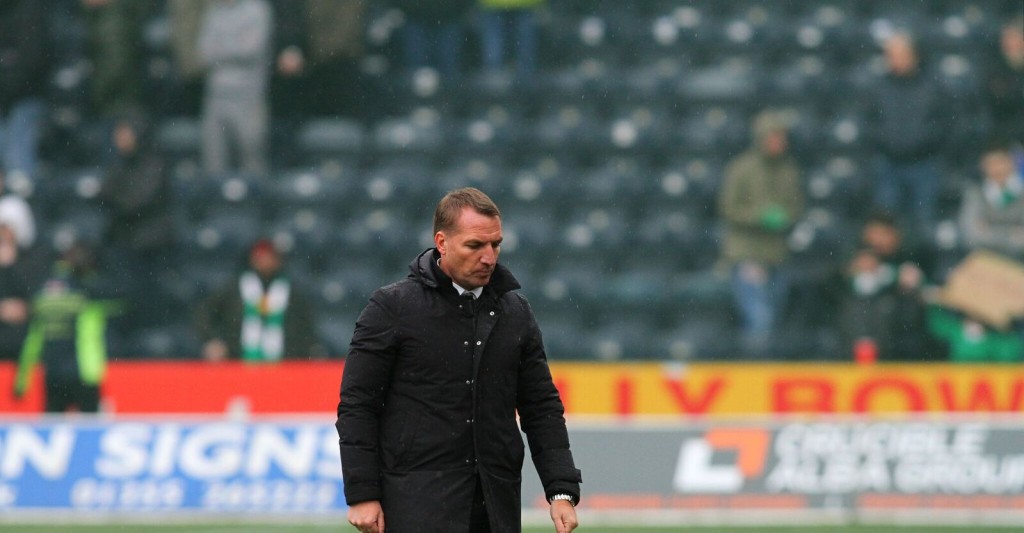 Rodgers reflected on the result and the injuries and said: “I don’t want to go on about the pitch.

“I’ve said many times before that you never get a good game here, but we have been here three times before and managed to win.

“Of course, it can be an issue, especially when players come off with groin and ankle injuries. Boyata looks like his groin. We’ll just have to assess it.

“When you lose two out of your back three it makes it hard, but I wouldn’t use that as any excuse.

“Jozo Simunovic is fit and will be ready for next week, though.”

Rodgers added: “There have been very few games where I would have said it, but  I thought in all aspects of it we weren’t so good.

“Firstly, defensively. We didn’t have a great deal to do, but I didn’t think we were aggressive enough.

“And, secondly, with the ball. I accept the surface is dreadful, but we weren’t good enough in terms of our creativity, considering the talent we had on the pitch.

“It was a disappointing day for us.

“We could’ve played here until midnight and not scored. We weren’t really threatening.”

NEIL LENNON won at Ibrox yesterday and tonight is the special guest on the CQN Podcast – A Celtic State of Mind.