BRENDAN RODGERS is planning to plunge into the transfer market if Moussa Dembele leaves Celtic in this transfer window.

The French Under-21 striker, who has claimed 40 goals in his season-and-a-half at the Hoops, was left on the substitutes’ bench in the 2-1 win over Partick Thistle last night for the second successive game.

His fellow-countryman Odsonne Edouard led the line at Fihill, but it was only when Leigh Griffiths made his appearance at the start of the second-half that the champions showed some zip and zest up front. 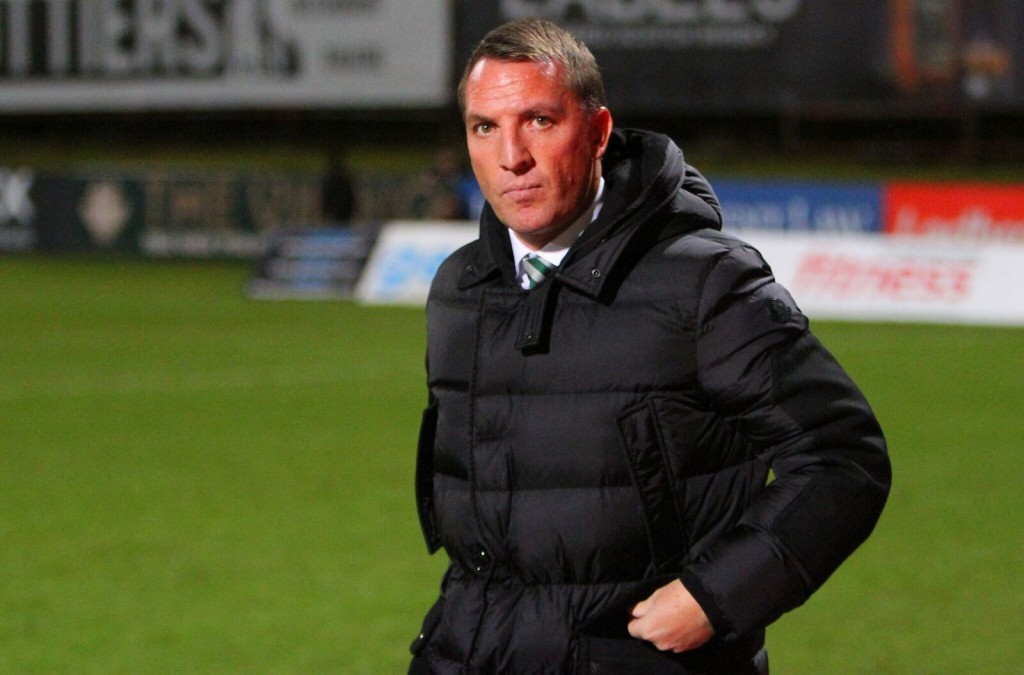 Rodgers admitted at the weekend Dembele sat out the 5-0 Scottish Cup victory over Brechin City because he had been affected by transfer sepculation that has seen him linked with clubs such as Everton, Stoke City and Crystal Palace.

Assistant boss Chris Davies also revealed the club have all but accepted the 21-year-old frontman could quit this month.

The Parkhead boss said: “If Moussa goes, we need to bring in another one. Simple. Players need competition and we need to be competitive.

“If Moussa is in our squad, then great. If he is not, we’ll see by the end of January.

“His behaviour is fine, there is no issue and no dramas.

“We are here to win games and I’ll pick the team I think is best to do that.”

Griffiths slid in the winner on his return from an ankle injury after Scotty Sinclair had levelled with a penalty-kick following Conor Sammon’s spot-kick effort for the Jags in the first-half.

Rodgers added: “I don’t think anyone needs reminding about Leigh. We know what he can do.

“If Moussa comes on, we know what he can do. Young Odsonne Edouard was excellent, but Leigh came on and did great for us.

“He had an ankle issue at the weekend, he trained a couple of days, but wasn’t fully match fit. Him coming on, you know he is a threat for a goal and that’s what you want from your subs – to make an impact.”

Rodgers was delighted with his side’s display after going behind. The Hoops gaffer made changes at the break and Celts came out roaring in the second half.

“It was a good win for us and we played well. We made a couple of mistakes in the first-half in our build-up play, we were deserving of a goal, but it didn’t come.

“And then we made a mistake for the penalty, it was a clear penalty. Then your team is asked a question, so I thank the players as I had to put risk into the game by changing the system, taking off a defender and going more attacking. 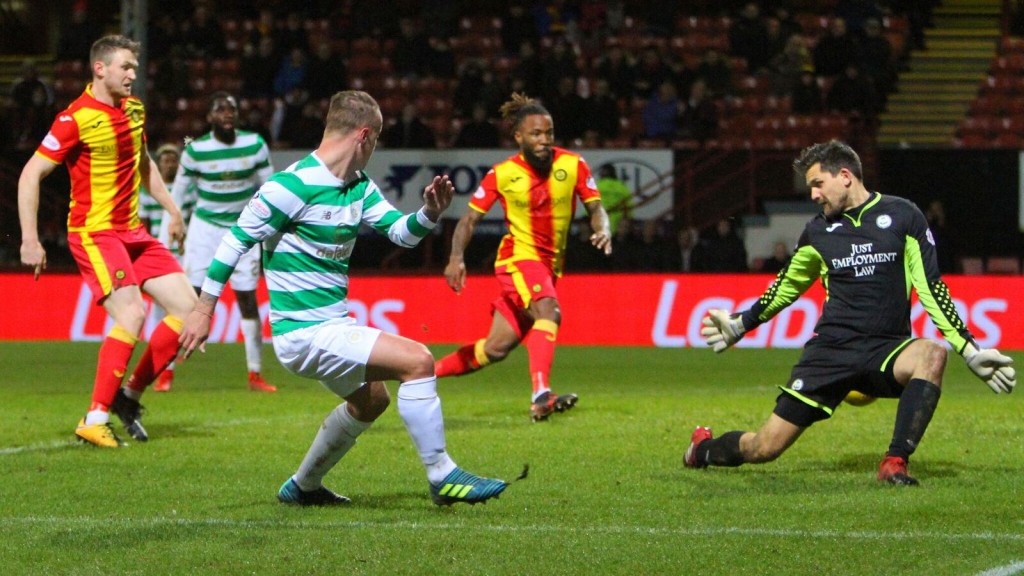 “Second-half, the players took to that and were fantastic. We scored two and could have had more. It was a very pleasing win.

“We looked bright and sharp. Some of our football was exceptional.” 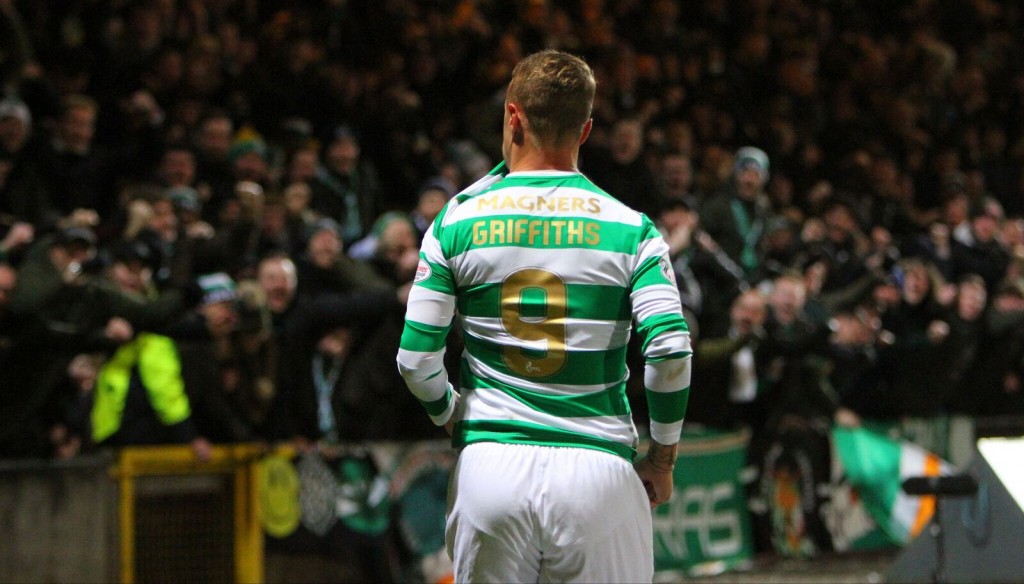