Celtic Quick News on News Now
You are at:Home»Latest News»RODGERS PRAISE FOR TIERNEY, BOYATA
By CQN Magazine on 22nd January 2017 Latest News
BRENDAN RODGERS was delighted with the return of Kieran Tierney in Celtic’s 3-0 Scottish Cup victory over Albion Rovers.
The 19-year-old left-back made his first appearance since late October after being sidelined with ankle and shoulder damage.
Rodgers admitted: “There were a number of items I was really pleased with, one was Kieran coming back. 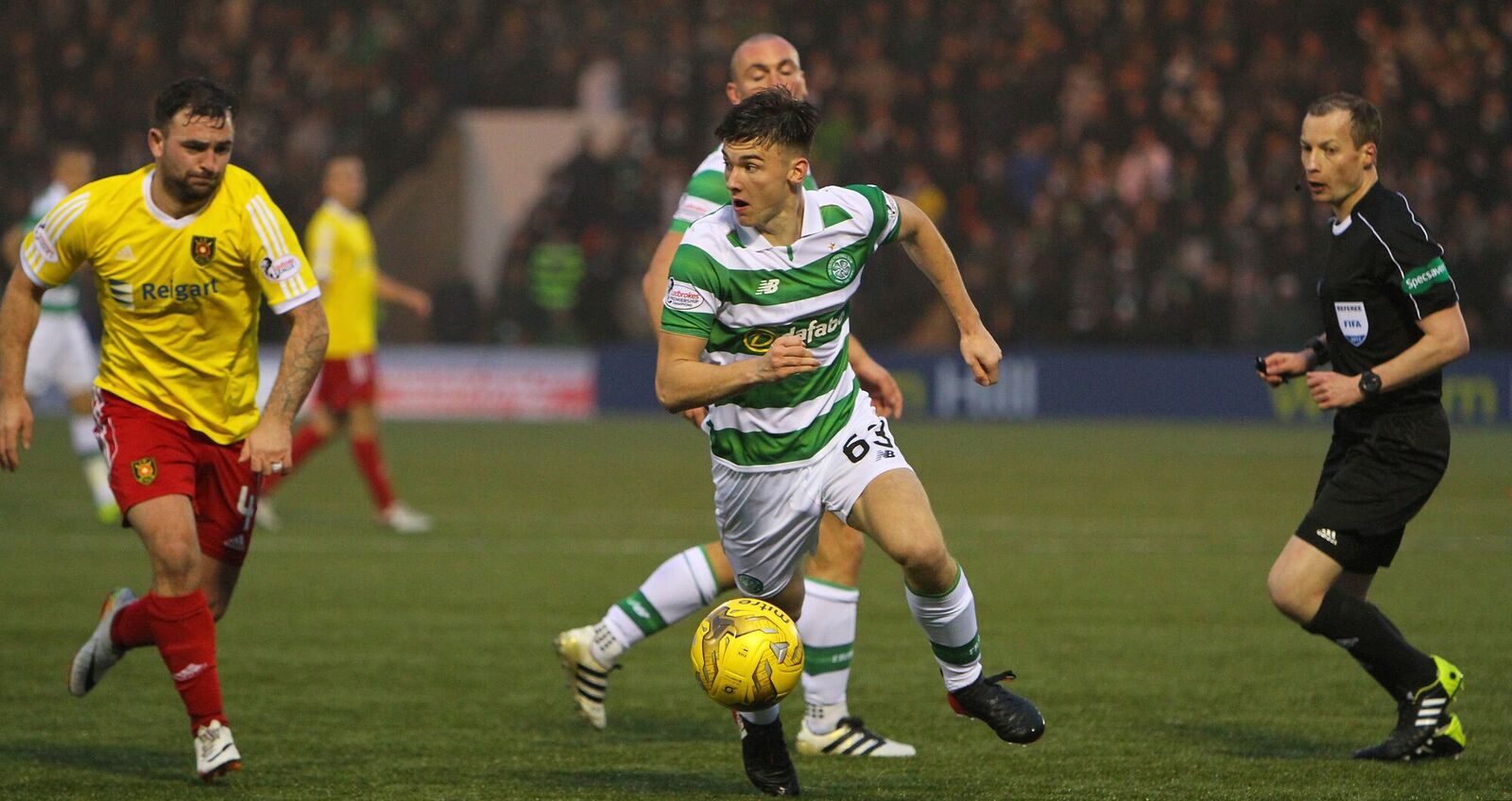 “His thrust, his combinations with Scott Sinclair up that side are very important for us.”
Tierney lasted until the 61st minute against the Coatbridge part-timers before being replaced by Callum McGregor.
However, another comeback Bhoy, Dedryk Boyata, completed the entire game in only his second first team outing of the campaign.
Rodgers said: “I was also really pleased with Dedryk. He’s hardly played at all, but has been doing really well in training. 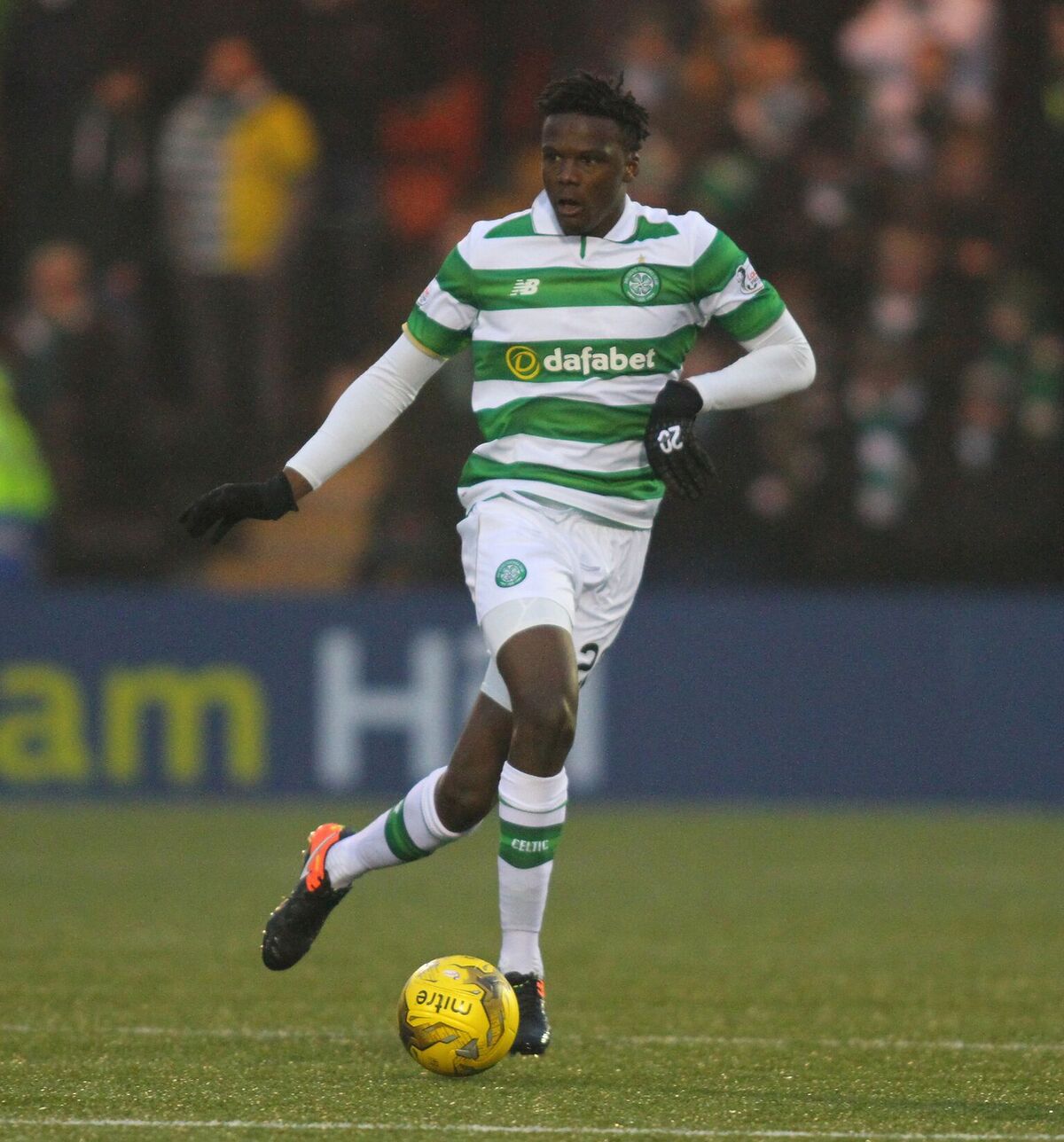 “He was flawless. Sharp in the tackle, defended well, good speed and passed the ball simple.

“All the players we have, I want to be here. If some want to be playing more they need to look at it themselves.

“I’m happy with the squad. Because of the form of the other players, Boyata hasn’t played, but you saw his professionalism.”