Celtic Quick News on News Now
You are at:Home»Latest News»RODGERS PRAISES BARCA AND DEMBELE
By CQN Magazine on 9th March 2017 Latest News
BRENDAN RODGERS hailed Barcelona’s “incredible” fightback to overwhelm Paris Saint Germain in last night’s 6-1 win.
And the Celtic boss insisted it put the Hoops’ 7-0 loss against the Catalans at the Nou Camp in September into perspective.
Barca made Champions League history in dramatic style by recovering from a 4-0 last-16 deficit to thrash the French side.
The Scottish champions suffered their record European defeat in their Group C fixture against Messi and Co.
When asked by the media today what he thought of the scoreline, Rodgers replied: “Well, I thought our 7-0 didn’t look so bad.
“If they can score six against PSG, then it maybe was not as embarrassing as some of you guys said back then.

“They can do that, they did it to us and you see them doing it to one of the richest teams in the world.

“Incredible and what a message for players to be resilient and stick with it.

“Big quality and big belief from some of the best players in the world.” 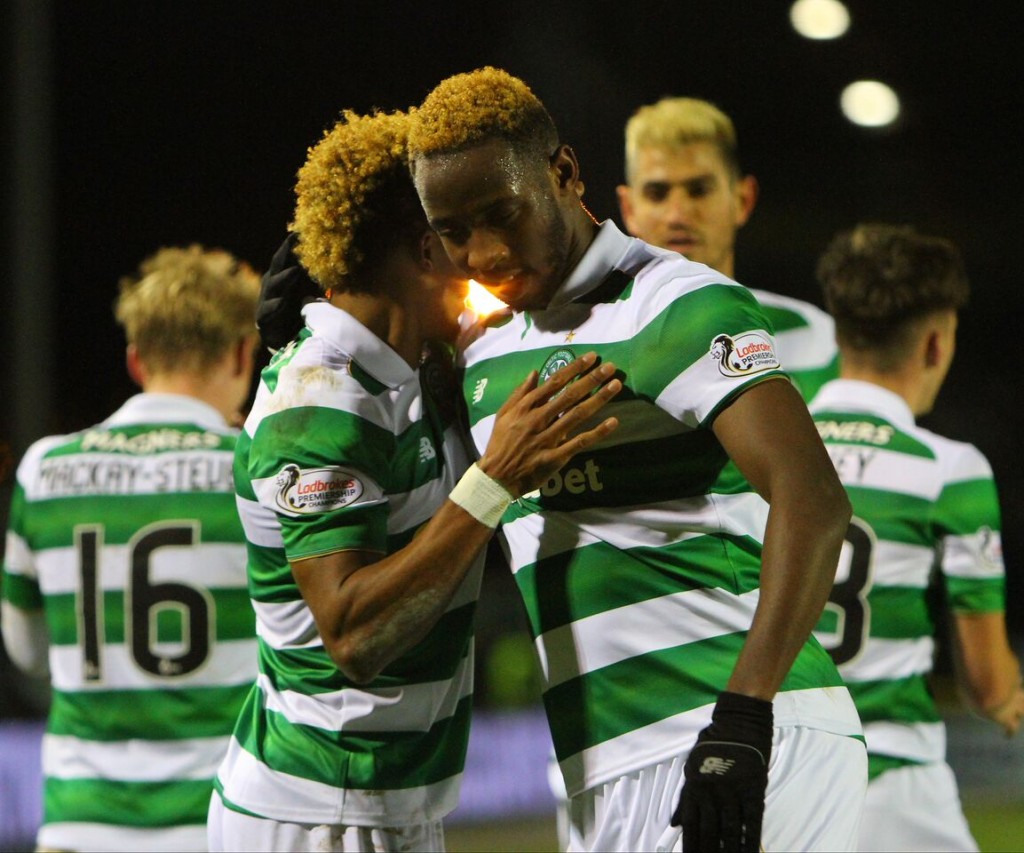 Rodgers also paid tribute to Moussa Dembele who picked up the Premiership Player of the Month award for February.

The 20-year-old French striker scored six league goals last month and his 12 strikes in the last six games have taken him to 32 for the season.

The Irishman said: “He is a big-game player, no question of that.

“Having worked with players who have that in big games and seeing that mentality in the biggest games, you can see that he has that.

“He has an inherent belief in his ability, but he works hard on a daily basis and that is why he can go into the games with confidence and over the last month, in particular, he has been clinical.

“Hopefully, that can be the case for the weekend.”