CELTIC boss Brendan Rodgers will take his players to Gibraltar today ahead of their first competitive contest of the campaign.

And the Irishman believes the squad have a stronger mentality after completing their pre-season trip to Slovenia.

The Hoops rounded off their 13-day stay in Central Europe last night with a goalless draw against NK Maribor to remain unbeaten after four games. They kicked off with a 2-2 draw with Celje and then beat Austrians Sturm Graz 1-0 and Slovenian champions Olimpija Ljubliana 2-1.

Rodgers reckoned his side showed positive signs in the stalemate with Maribor, particularly in the defensive department, giving him further encouragement for Tuesday’s Champions League second qualifying round tie against Lincoln Red Imps.

The Parkhead gaffer, speaking to Celtic TV, said: “Because these teams are unknown, then people take it for granted that you can turn up and win these types of games, whether it’s a competition or pre-season.

“They have qualified for the Champions League recently and ran Chelsea very close here. They are a good side and when they play at their own ground, they are very hard to beat. I thought our players were excellent.

“In terms of what I saw over the four games, we have only conceded one goal from open play, so our defensive organisation and our pressing has become very good.

“Our solidity and mentality has been excellent and that is something which is very important when you are trying to form a collective unity.

“We will get better offensively as time goes on and we work together, but that collective idea to defend together and press together has been very pleasing and our performance against Maribor was another good example of that.

“The four games have proved very beneficial for us and our opponents have got better as we have stepped up. That was another really good test for us.

“Maribor, for five of the last six years, have been Slovenian champions, so it was really good exercise for us. The players coped and adapted really well in what were very hot conditions and the preparations for the game on Tuesday was perfect.

“It’s been an excellent tour for us. It’s only been 20 days since we have been together. I felt we left Lennoxtown, having worked well, and at the end of this 20-day period, we travel to our first European qualification game as a team.

“It will be a tough game in Gibraltar, but we have piled as much work as we can into the last 20 days out here both on and off the pitch and we are ready as we can be for it.” 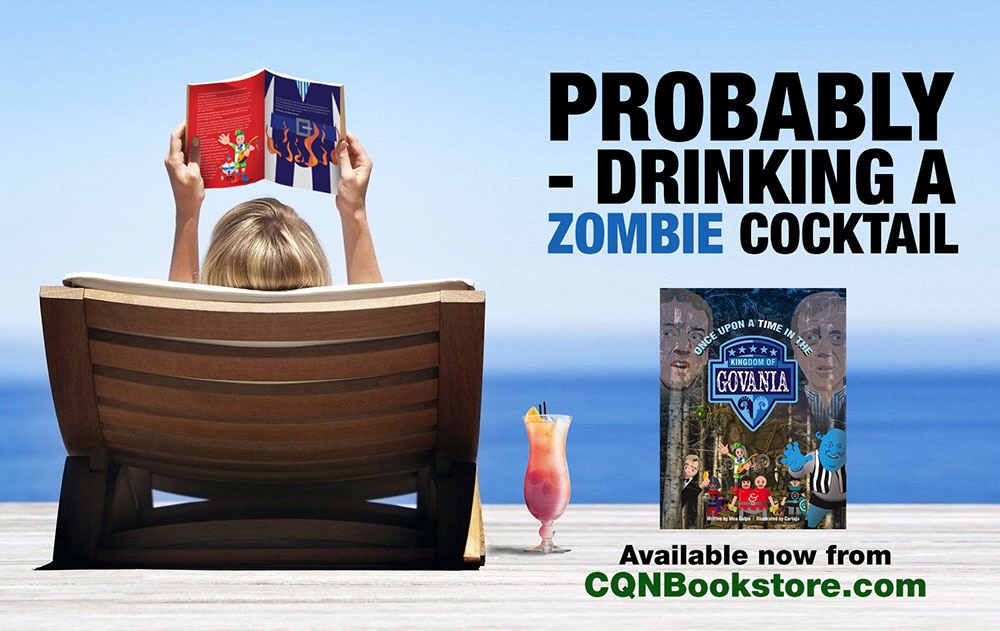