The youngsters were thrown in at the deep end following Jozo Simunovic’s ban and Dedryck Boyata’s extended break following his participation for Belgium in the World Cup Finals.

But Hendry 22, who just arrived from Dundee in January, and converted centre-half Ajer were outstanding as the Hoops got through on a 3-1 aggregate and now face AEK Athens in the third round.

Rodgers said: “We have achieved the objective, which over the two games was to get through. It was a different type of game to last week.

“Rosenborg played very well in the first-half, they obviously needed to come out and take the initiative and they played well.

“We couldn’t quite build the game as well as we would have liked, but I was very pleased with the way we defended – that resilience and mentality.

“The second-half we changed it slightly to gain more control and I thought in the first 20 minutes we were able to take the sting out of the game and play to our tempo more.

“In the last 20 minutes we had to deal with direct balls into the box and I was very pleased with the two young centre-halves, they really stood up to that.

“Jack Hendry really stood up, especially in the second-half, won some great headers and was really dominant. Kris Ajer, as well, both young players who did their job.

“Kris will be a top-class player, he has all the attributes. At 20, he is 6ft 5ins, he can pass the ball, and on a evening like this he showed he can defend.” 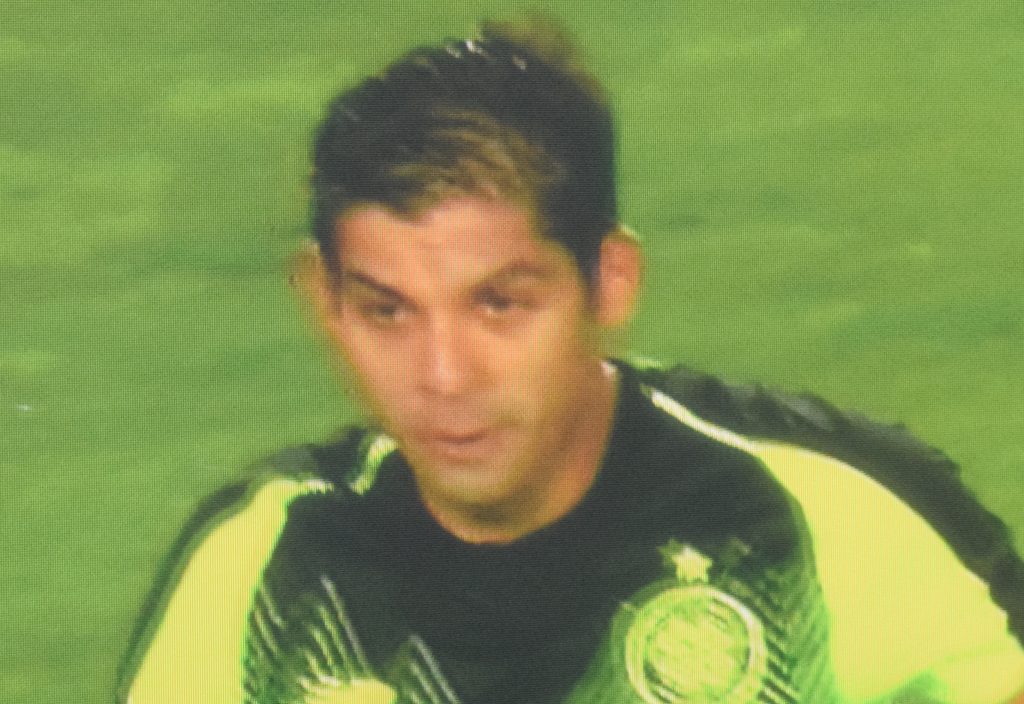 Rodgers added: “Cristian Gamboa came in again and did very well. It was a great demonstration that you can’t always play perfect football, especially away in Europe, when you are under pressure and there are questions asked about your resilience and I thought we stood up to that very well.

“It was a clean sheet and that is always good in Europe away from home.

“We won the tie last week with a great attacking performance and defended well and on this occasion it was more about being solid and keeping a clean sheet.”

Rodgers will now turn his attention to AEK Athens and added: “I haven’t watched them yet. They will be a good side, but we are a good side and we hope to show that next week.”

The first leg is at Parkhead on Wednesday.