Brendan Rodgers acknowledges it is a way of bringing in top quality players without having to splash millions on transfer fees.

However, the Hoops boss is aware of the dangers of flooding his squad with players arriving on temporary transfers.

He said: “It may well be the way the market is going. I am very aware of not having too many loans. Even if they are the right types I am conscious I don’t want too many loan players.

“That is something you have to be really careful of because it is a different mentality.

“I am comfortable with the core group we have here and the types of profile of the boys we have brought in.

“They are good guys, humble guys. They want to come in and work and work well and they know if they want to do well in their careers they have to do well here.

“But I am aware I don’t want to have too many. 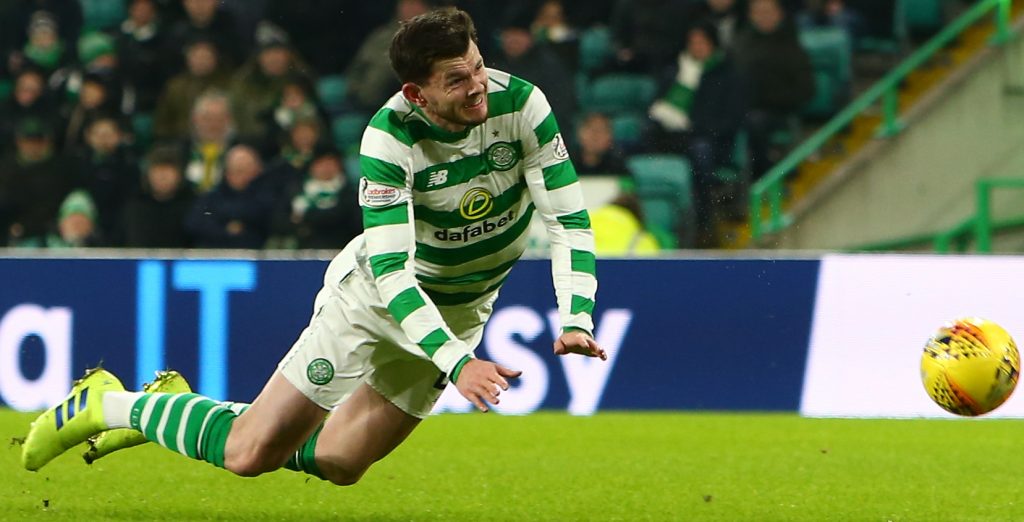 “It was difficult for us to get a right-back who could come in over the top of an international player.

“That’s the dilemma. Mikael Lustig has done really well here and psychologically he’s very strong, so to bring a player over the top of an international player who has got to the quarter-final of a World Cup he has to be a good player.

“Availability of that type is not as easy as people think. To get one above that level there will always be a premium to come to a club like Celtic.

“You bring in on a short-term loan a boy like this who we couldn’t buy, although there might be a possibility at the end of it. It’s always that catch-22.”

Rodgers smashed Celtic record transfer fee in the summer when he splashed £10million to make Odsonne Edouard’s stay at Parkhead a permanent one.

The Irishman had been impressed by the French striker’s contribution during his initial season-long loan deal from Paris-Saint Germain.

Rodgers’ squad was depleted, though, by the £27million joint departure of Stuart Armstrong to Southampton and Moussa Demeble to Lyon.

In his wheeling and dealing in the January transfer window, his main deal was the £2million paid for Ivorian international striker Vakoun Issouf Bayo, who is likely to make his debut at some point this month after getting up to match speed.

The powerful frontman has not played a competitive game since December 8 before the Slovakian winter break.