BRENDAN RODGERS has applauded the influence of Scott Brown as the Celtic captain prepares to make his 400th club appearance.

Ex-boss Gordon Strachan bought the 31-year-old midfielder from Hibs in 2007 in a record-breaking £4.4million deal – the highest transfer between two Scottish clubs.

Now Brown is gearing up to face St Johnstone at Parkhead on Wednesday night and current gaffer Rodgers believes he will remain a key figure for many more years.

The Irishman said: “It’s a remarkable achievement by a top-class professional. 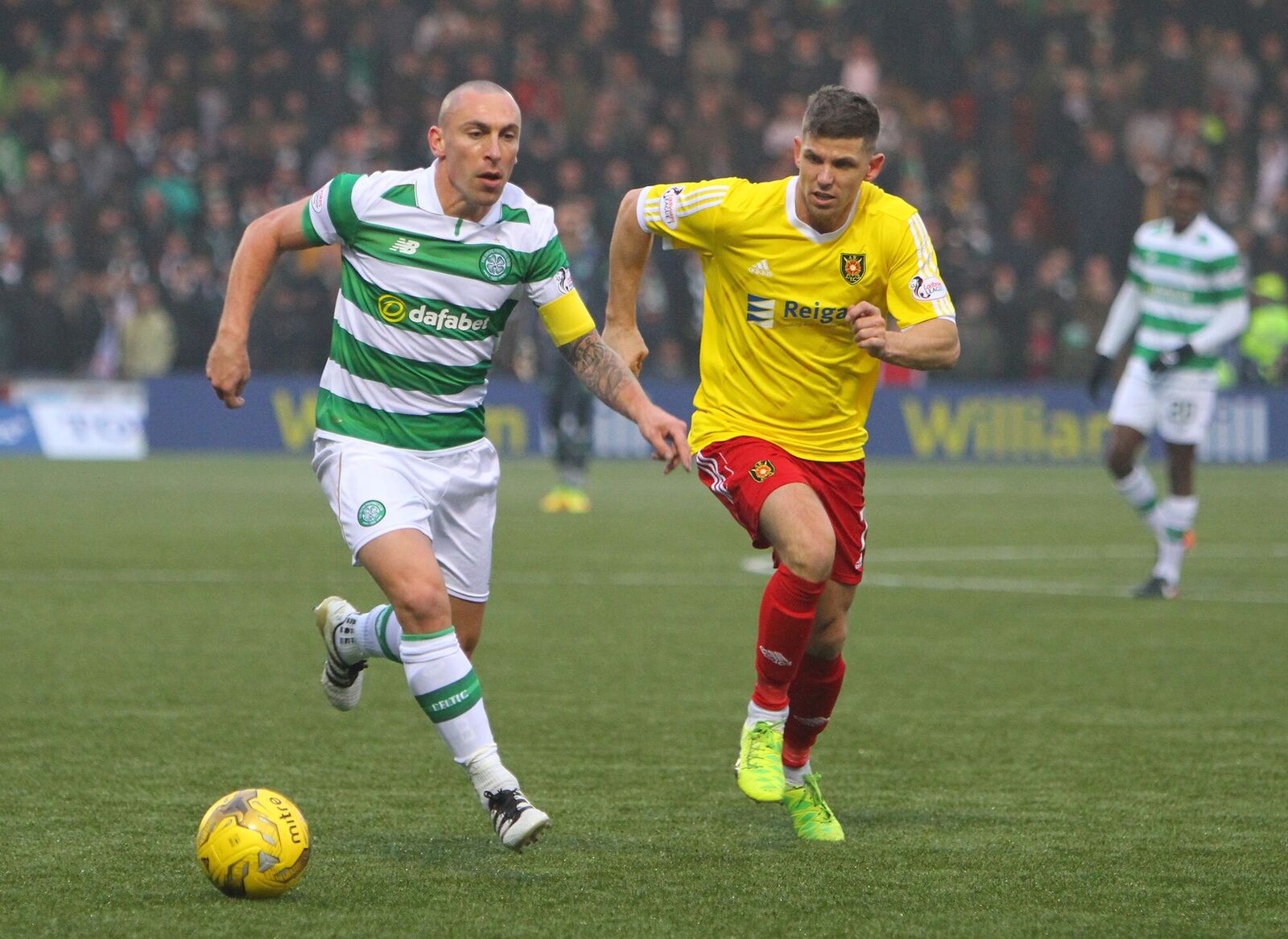 “My first impressions of him were very positive and he’s a remarkable leader.”

Only 26 players will have made more appearances for Celtic than Brown and Rodgers praised the Scotland midfielder for his inspirational qualities.

He said: “To play the number of games at a club this size, your professionalism, your enthusiasm, your energy for the game and your commitment to being a top professional has to be there.

“The players take a great lead from him, he’s at the very front from the first steps we take onto the training field, the warm-up, right from the very start he sets an incredible example, and his performance level. 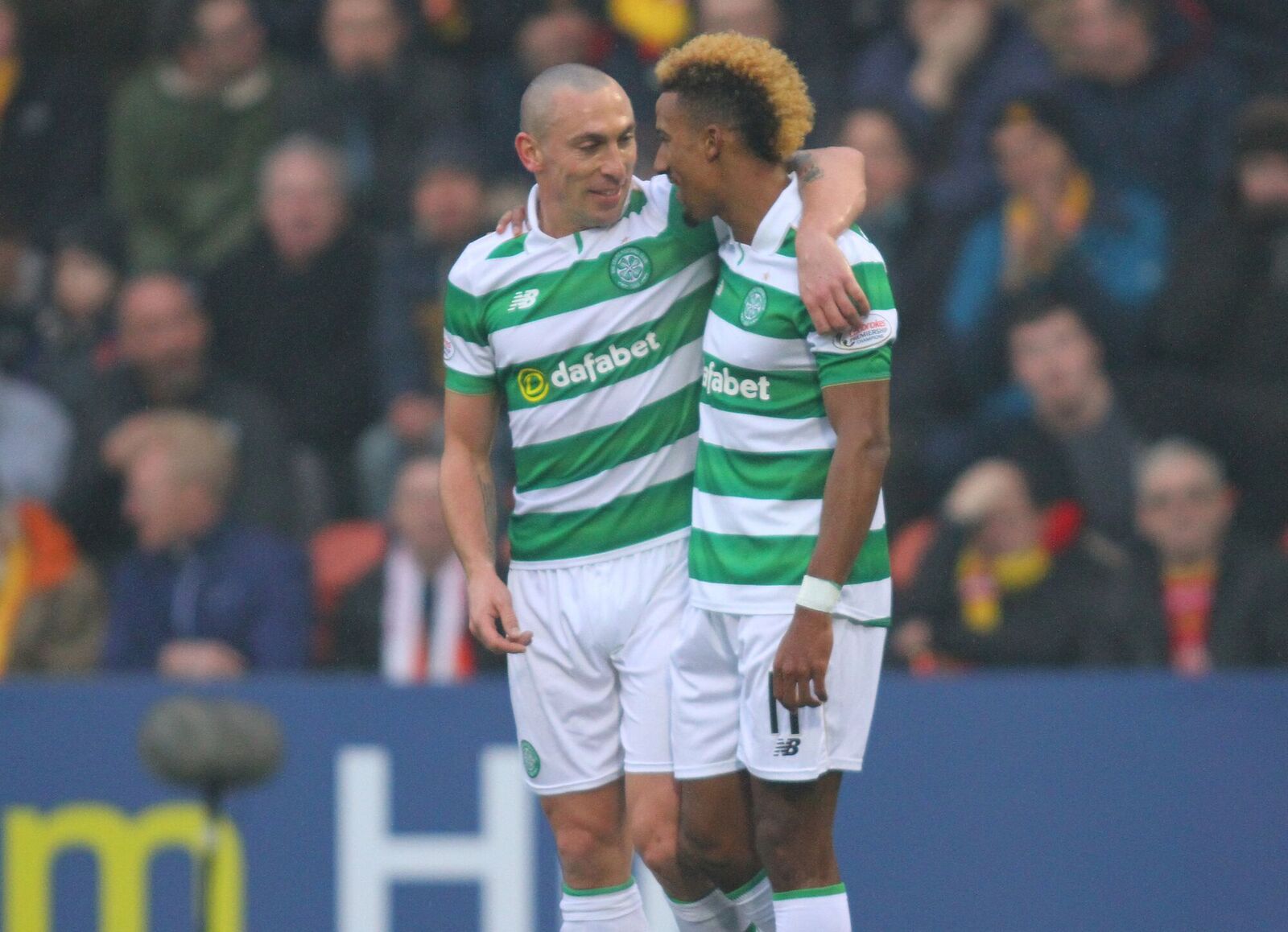 “He’s been at the top of his game this season.

“Four hundred would be great for him, but there’s quite a few more to come, as well.”

If the Premiership pacesetters avoid defeat against the Perth Saints, it will be their 26th consecutive match unbeaten in domestic competitions this season.

That would see them equal the 50-year-old record set by the famous Lisbon Lions team in the 1966/67 campaign.

Rodgers added: “To be talked in the same breath as those guys, who really created the legend of this club, would be a huge privilege.

“I haven’t really thought about it, to be honest, just really tried to look to win our games no matter the consequences of it.

“We have a lot of hard work to do, St Johnstone will be a tough test for us, away from home they’ve done very well.”