BRENDAN RODGERS is still searching for a new striker – despite securing a Celtic return for fans’ favourite Paddy Roberts.

The Hoops boss is continuing to look out for a frontman to compete with Moussa Dembele and Leigh Griffiths.

Rodgers’ men are on the brink of a £30million bonanza if they negotiate a passage into the Champions League group stages.

Only an absolute disaster will see them fail to take their place in Thursday’s draw as they arrived in Kazakhstan yesterday with a five-goal first leg lead over Astana.

Rodgers obviously will not identify targets, but the hunt has intensified for a quality attacker with Dembele out until next month, at least, with his hamstring problem and Griffiths dogged by a calf strain. 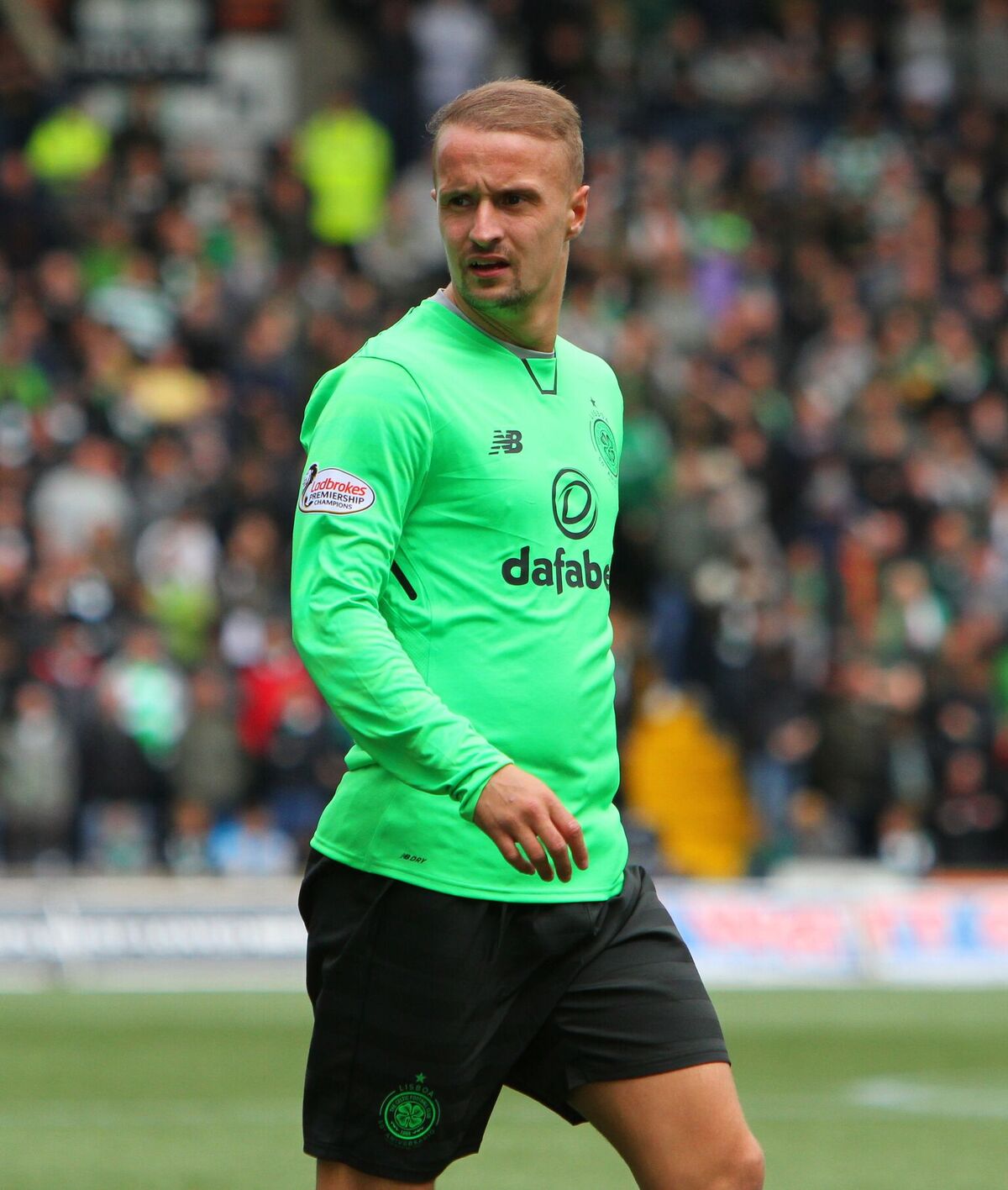 And there could be a move to beef up the central defence where Dedryck Boyata and Erik Sviatchenko have been sidelined with injury and could also be out for the next few weeks.

Twenty-year-old South African international stopper Rivaldo Coetzee, of Ajax Cape Town, has been tracked, but there are also other options.

Sviatchenko, according to reports from his homeland, is a target for FC Copenhagen and sources insist they are preparing to bid for the Danish international defender.

Celtic could be willing to listen to offers, but would be looking for considerably more than the £2.6million fee that has been suggested.

The champions departed Glasgow yesterday afternoon in their luxury jet and Rodgers was adamant his men are going out to end the tie in style.

He said: “We will go over there to win. That is our plan for every game. It will be no different going to Astana.

“We will be in a different state now compared to a year ago when we were there, as we were at home.

“We expect a tough game again, but we plan to win every game we play.

“I think you saw that at Kilmarnock on Saturday, there is confidence in the players and how they understand the game, so we we will be looking for an equally good result on Tuesday.”