Celtic Quick News on News Now
You are at:Home»Latest News»RODGERS TO TALK TO SFA AMID ‘BURN-OUT’ FEARS
By CQN Magazine on 23rd January 2018 Latest News

BRENDAN RODGERS will speak to the SFA over the availability of Celtic’s Scotland stars after the announcement of transatlantic friendly clashes against Peru and Mexico at the end of May and start of June.

The international encounters are due just five weeks before the likely Champions League qualifiers.

Hoops No.2 Chris Davies said: “Our priority will be that our players are not burnt out by the schedule and they do need a rest period.

“On the other hand, I understand it is an international team and they are entitled to put their fixtures wherever suits them in their calendar. 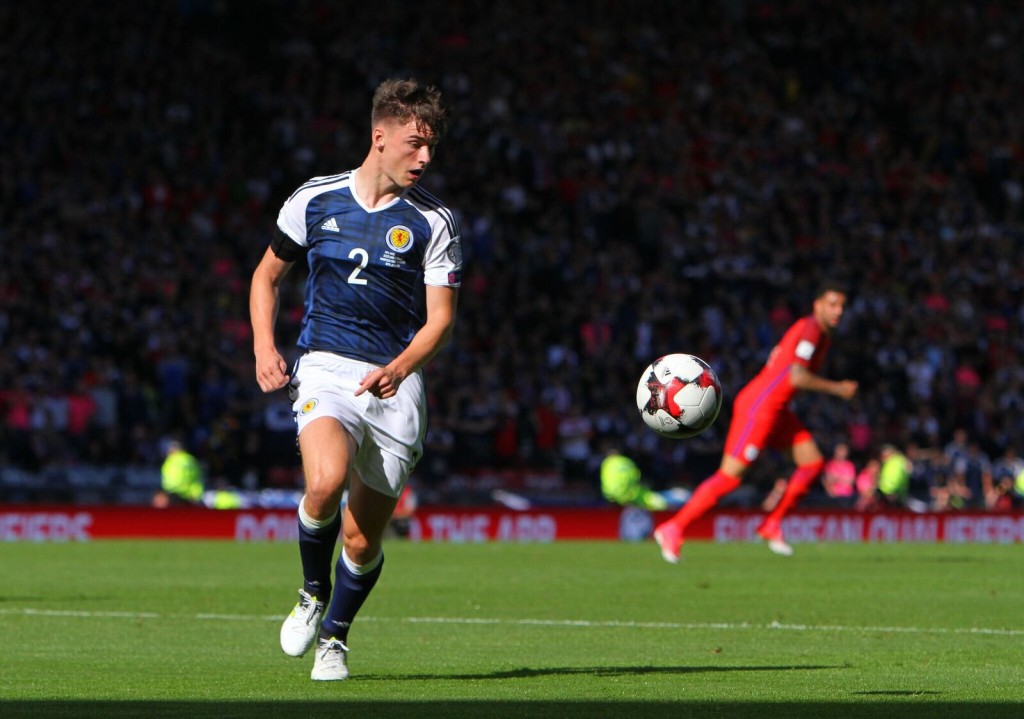 “There is always this club and country situation, but, hopefully, we can come to a situation that suits us.

“I think there are good relations there between Celtic and the association.

“I am confident that we can work together and make sure we are doing the right thing. A bit of common sense.”