The Celtic gaffer protested at the length of the grass on the Tynecastle pitch following his side’s 3-1 win in May.

That sparked a spat between the managers as Levein attempted to defend the condition of his club’s playing surface which clearly was not conducive to attractive, fast-flowing football.

However, their row took an unexpected turn yesterday when the SPFL booted out a bid to regulate the length of grass on all top-flight pitches.

It is understood a rule that would have forced clubs to keep surfaces cropped to no longer than three centimetres lost a vote at the league’s AGM. Apparently, it received the backing of only seven clubs, one short of the required eight to implement the change.

Following the Hoops’ triumph at Tynecastle, Rodgers slated he state of the pitch and claimed the grass was so overgrown he was forced to ditch his usual tactical approach and adopt a long-ball strategy.

He said: “I sit a little embarrassed because of the pitch. I’m talking about for the spectators and the young, gifted players in their team who can’t dribble or pass the ball properly because of the grass.”

Levein responded by sarcastically saying: “If they tell me how much they want, we will try and get it right next time.” 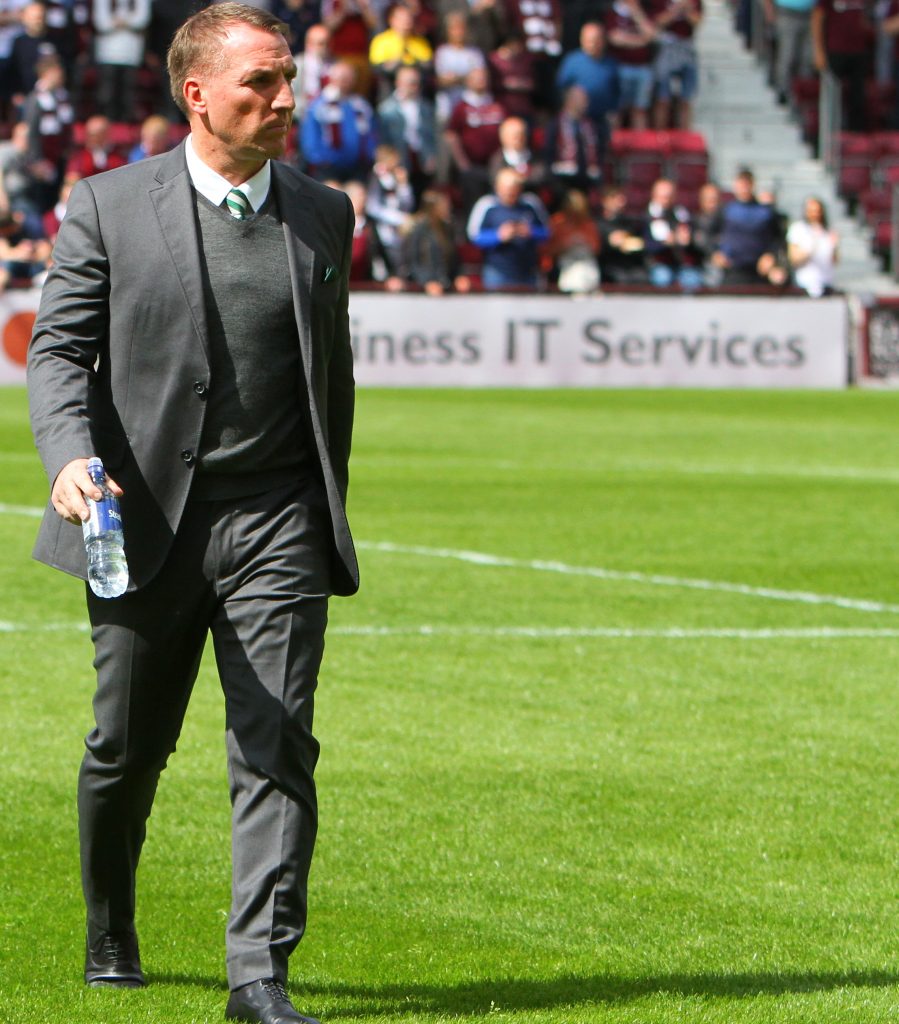