SCOTT BROWN has been warned by boss Brendan Rodgers he will face a fight to get back into the Celtic first team.

The 33-year-old skipper has been forced to drop out through injury and his team-mates have hit sparkling form in his absence, winning four successive games after losing 2-0 to RB Leipzig in Germany.

However, the Hoops, with the midfield on fire and triggering forward moves all over the pitch, responded to that setback by sweeping aside Hearts twice – 3-0 in the Betfred League Cup semi-final and 5-0 in the Premiership in successive weekends – Dundee 5-0 at Dens Park and 2-1 against the Germans on Thursday night.

Brown has watched the action from the stand and will realise what he has to do to command a regular top side spot in a line-up that has really come to life. 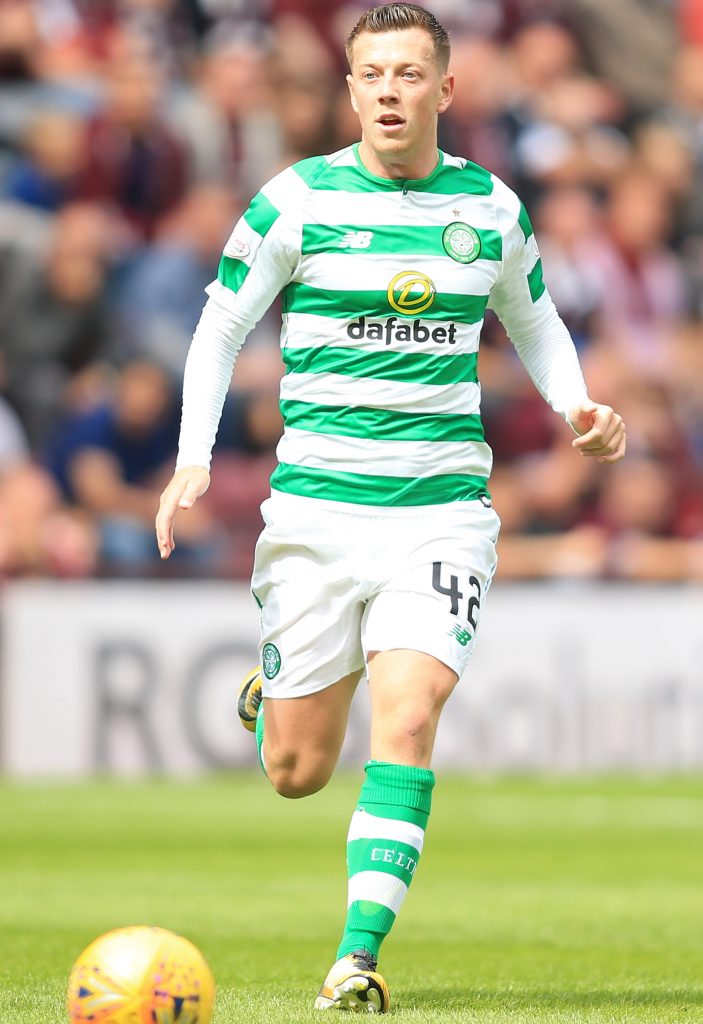 BHOY WONDER…Callum McGregor has been a stand-out stand-in.

Callum McGregor, who has taken over the 33-year-old former Scotland international’s anchor role, has been an eye-opener and Ryan Christie has earned rave notices since he came on at half-time in the Cup success over Craig Levein’s outfit at Murrayfield a fortnight ago.

Both were also overwhelmingly lauded by Rodgers following their excellent performances during the enthralling success over RB Leipzig to keep alive hopes of qualification from Europa League Group B.

Crocked Brown is still believed to be a couple of weeks away from peak fitness after limping off during the 4-2 win over Hibs three weeks ago.

The Hoops gaffer said: “We want all the boys back, but this is what you want as a coach – the guys who have come into the team, Scott Sinclair looks back to his level, Ryan coming in has been like signing a new player, so it’s brilliant.

“But I don’t forget what guys have given me for two and a half years. Scott Brown is an amazing player, a big personality so it will be great when he gets back. Olivier Ntcham is a top operator, too.

“But what this shows is that the squad now, you can’t come off your game.

“And now what we’ve got is a bunch of players playing at a really high level.

“The guys behind that are going to have to work very hard to affect that, but we need them all. They’re setting the standard now, though, which is good.” 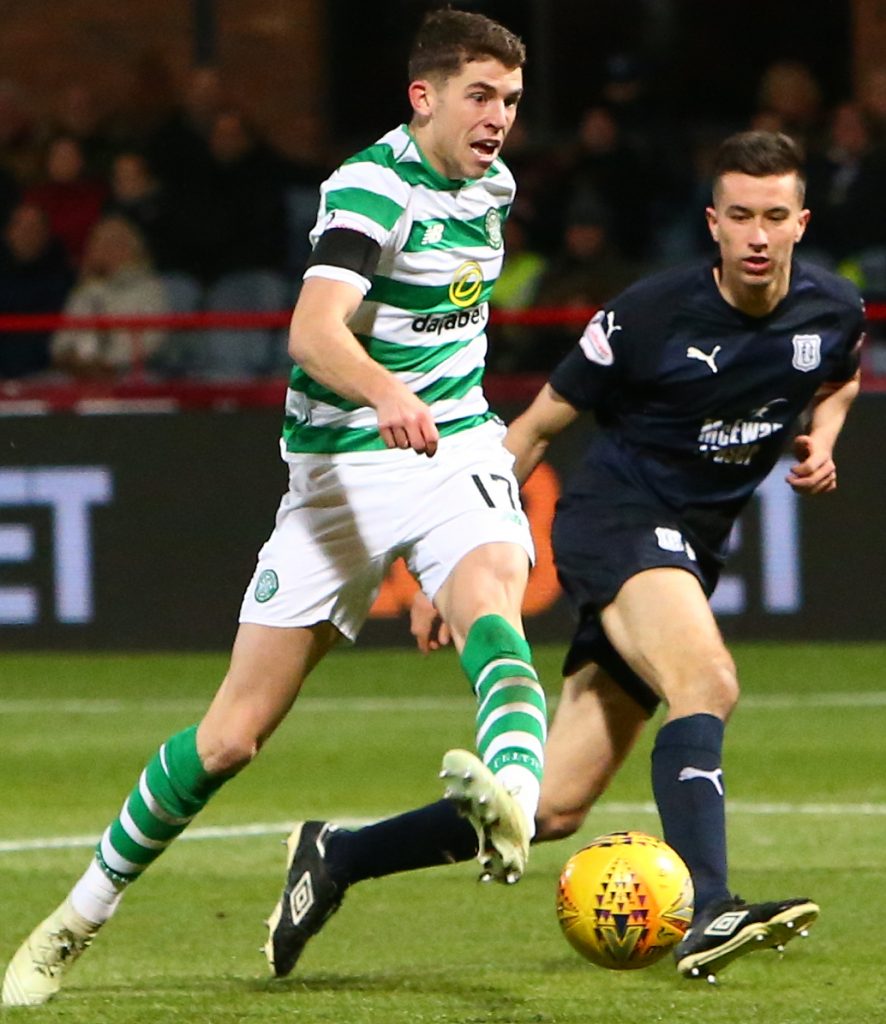 Rodgers singled out McGregor and Christie following the remarkable triumph over the Bundesliga outfit who went into the Parkhead encounter after only one loss in the league all season and without conceding a goal in over nine hours of action.

He said: “I think you can be very proud watching the Scottish players, playing at the very highest level. For me, it’s not about jumping and smashing into tackles, it’s about blocking and intercepting.

“Blocking the lines of pass. Our rules are simple – if you give a good player time he’ll play, but let’s see how good he is when you get right up to him and put him under pressure.

“Guys like Callum, Ryan and Tom Rogic, players you would essentially say are No.10s, they showed they can do the dirty work.

“That’s what you have to do collectively. How they pressed the game they smothered the ball gave them no time and then had the quality to play.

“You see the level Ryan has gone to. He needed a moment and for me that moment came in the Hearts semi-final where he grew into becoming a Celtic player.

“He played with that personality, went into the game and affected it, he was efficient in the game.

“He has been a good player, but lots of good players have been at big clubs and it hasn’t worked out.

“He stuck with it, showed resilience, went out and got experience and his ability to learn and take on board instructions is great.

“For him to be playing as a No.8, an attacking midfield player and play at that level shows his quality.”

* DON’T miss the unbeatable match report and the best action images from this afternoon’s High Noon showdown between Livingston and Celtic – only in your champion CQN.