Celtic Quick News on News Now
You are at:Home»Latest News»ROGIC FORCED TO WAIT FOR COMEBACK
By CQN Magazine on 18th March 2017 Latest News

However, there is no chance of the playmaker being involved in tomorrow afternoon’s encounter against Dundee at Dens Park.

Rogic has been struggling to overcome a long-term ankle problem, but boss Brendan Rodgers hopes to give him a run before the end of the season.

Former Belgian international keeper Logan Bailly will be back-up to Craig Gordon on Tayside – as CQN reported during the week.

The ex-Borussia Monchengladbach No.1 makes the step up from third choice with Dutchman Dorus de Vries sidelined following foot surgery. 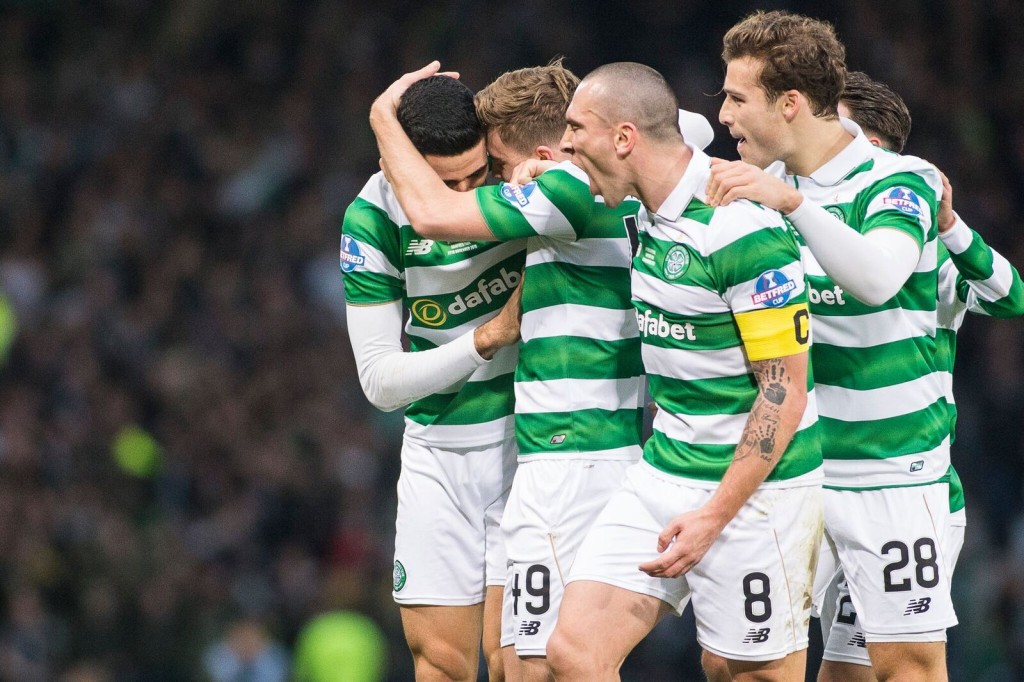 Celtic going into the game against Paul Hartley’s men in the knowledge the last time they lost at Dens Park was in 1988.

However, Dundee midfielder James Vincent fired out a warning to the runaway Premiership leaders.

He said: “We are fast on the break, good tempo, working well, sticking to the game plan, which the gaffer has put in place. Other than that, everyone doing their jobs and going for it.

“It’s finding that right balance. A team like Celtic has the quality to tear you open, so if you catch yourself in between they will play in between the lines and they will get chance.

“It is a fine line of when to go and when not to go.

“We have been working on it. We have a game plan and if we execute it right, then we feel like we’ve got a good chance.”

But Hoops assistant boss Chris Davies insisted: “The team haven’t let up at all.

“We had 28 domestic wins on the bounce – and we’re still 35 games undefeated.

“The manager, Brendan Rodgers, has made it clear that we are here to be winners and at our best every single day.

“That culture has spread and that’s why we are where we are today.”