Celtic Quick News on News Now
You are at:Home»Football Matters»ROGIC: ‘I WANT LONG-TERM DEAL’ AT CRISIS CLUB CELTIC
By CQN Magazine on 5th November 2015 Football Matters
AUSSIE Tom Rogic is keen to follow Nir Bitton and become the next player to commit his long-term future to Celtic, despite the crisis.
The cultured midfielder revealed initial discussions have taken place over an extension to his contract, which is due to expire in the summer of 2017.

Rogic has become an established part of Ronny Deila’s squad this season and has already paid tribute to his manager for his support during last term’s succession of injury problems.

The 22-year-old has now confirmed his desire to remain at the SPFL champions – only a couple of days after Israeli international Bitton agreed an extension until 2020.

Rogic said: “My contract runs until the end of next season and the club have made it known to my representatives they would like to extend it. Hopefully, we can do that. 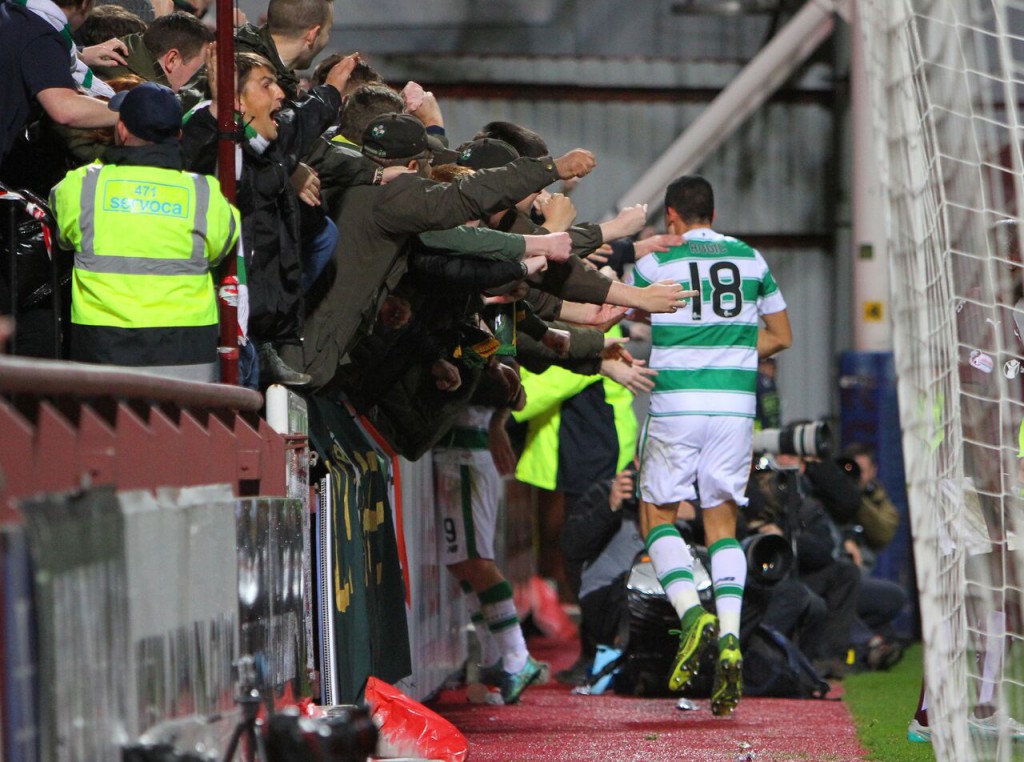 “Of course, I’d be keen. I am happy here and enjoying my football. I certainly hope it can happen. It was just last week that they spoke, so it is still very early. We’ll wait and see what happens.

“Nir has been a great player for Celtic over the past year and shown his quality. When someone of that level of quality commits his future it can rub off on the rest of the team and set a good example.”

Recently, Rogic has shone playing in the No10 role, providing proof of the talent that made ex-boss Neil Lennon so keen to conclude a £500,000 deal with Central Coast Mariners in January 2013.

He didn’t make a single competitive appearance last season, yet any thoughts of exiting Glasgow to restart his career elsewhere were banished by Deila’s words of encouragement.

Rogic said: “He would ask how I was getting on with my rehab and recovery. He reassured me if I got myself fit and back to a level, I would be given the chance to prove myself.

“The focus was to come into pre-season for a fresh start, improve myself in training and games and push on from there.

“There were no guarantees. I would have to earn everything and work hard for it. But he wanted to let me know I still had a future at the club and by no means would I be leaving without having given it a good shot.

“I’ve been fortunate to have the support of the club and coaching staff. Also, the dressing room has been fantastic over the last year through my injuries.

“Their support network has made a difficult period in my life and career easier. I’m happy now things are going well and I’m looking to build on the start to the season.”